“We’ve got a solid script, but I like to say it’s a living document, to the extent that we haven’t cast anybody yet. And when we cast it’s going to have new voices to add to it.”

So those of you worried about Curtis Jackson appearing in The Predator can take a breath! In regards to the recent casting rumour about Boyd Holbrook, Black spoke a little about del Toro’s departure and the possibility of Holbrook appearing in the film:

“I hope so. By an act of god, that’s the way it seems to be headed. It’s quite good news. With Benicio [del Toro] and the scheduling, we just couldn’t make it work. We have a release date and we had to start much later than we wanted to. This way, the silver lining is this kid, who I’ve spent some time with now, he’s just marvelous, he’s amazing.” 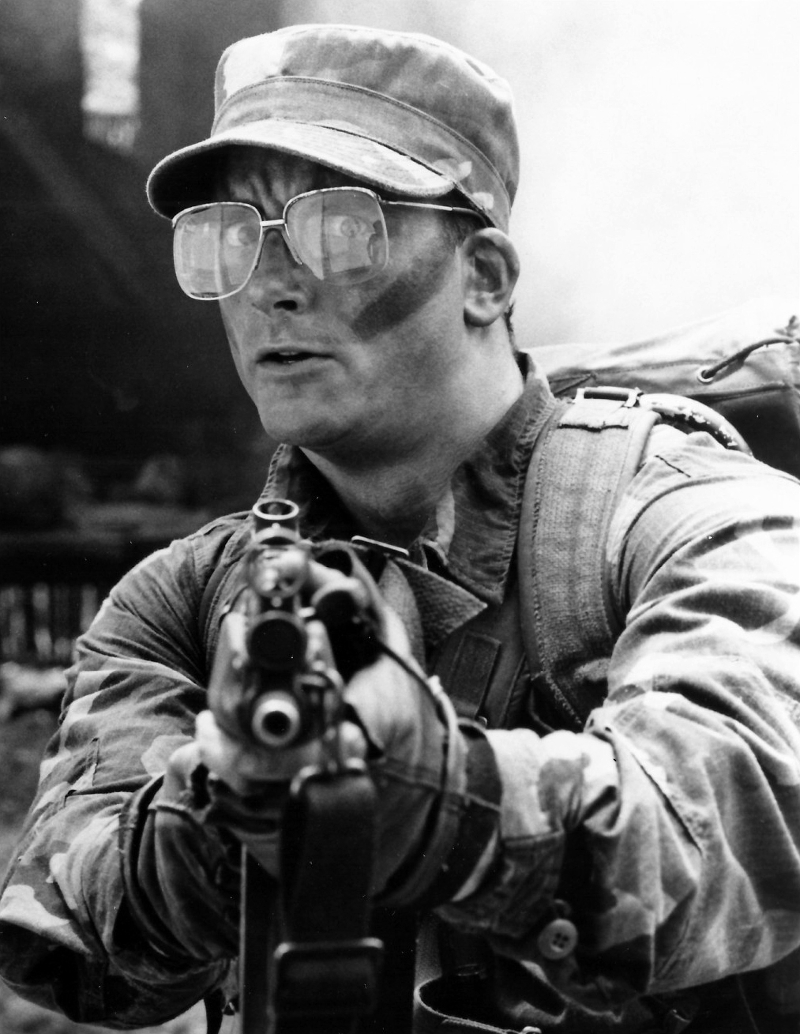 In a new update from JoBlo, Shane Black says no actors cast in The Predator just yet!

Shane Black has also been on the phone to a different Eric, this time Eric Eisenberg of CinemaBlend where they discussed the physique of whoever ends up being cast in The Predator:

“You know, at some point we might beef up Mr. Holbrook a little bit, give him a physical workout schedule. That’s what we all had to do on the first Predator! We had to become a slightly more exaggerated, beefy version of ourselves. It’s a shame — schedules just could not allow us to proceed in any way that met our start date that we insisted on with Benicio. But we do have this wonderful actor! That’s the good news.

[Boyd Holbrook] is a guy who is fantastic, and we’re gonna beef up the rest of the cast, and make announcements very soon about the members of this team that we’re setting up. And it’s all people I really want, and want to work with. It’s going to be a very exciting cast.”

So while no-one may have officially signed on yet, Shane Black seems to have his sights set and it’s about getting ink on paper.

Keep checking in with Alien vs. Predator Galaxy for the latest on The Predator! You can follow us on Facebook, Twitter and Instagram to get the latest on your social media walls. You can also join in with fellow Predator fans on our forums! Thanks to Predator_Spirit for the news.

Related News Posts
Fox Debuts Two The Predator Clips & New...
Narcos’ Boyd Holbrook in Talks to...
Benicio Del Toro in Talks To Star In The...
Trevante Rhodes Joins The Cast Of The...
Olivia Munn In Talks To Join The Predator...