The Predator filming pushed back to October & using codename Ollie. It had previously been reported that The Predator would commence filming this September until December. It would now appear that has been pushed back a month to October.

According to the latest  Directors Guild of Canada – British Columbia Production List, The Predator will now be filming from October 17th to February 8th in Vancouver. The Production List also gives the name Ollie as The Predator’s filming codename. Justin Muller has also been added as the 1st Assistant Director. 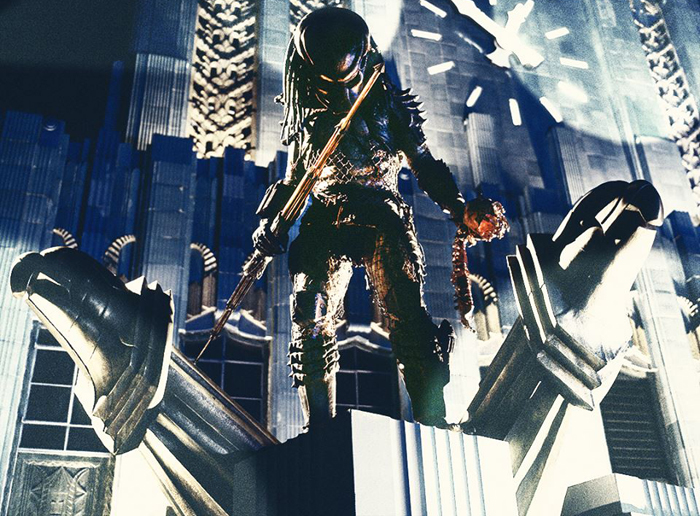 The Predator filming pushed back to October & using codename Ollie

Fred Dekker recently reported that he had been working on rewrites for The Predator: “Say what you will about “Stranger Things” being a pastiche of ’80s genre fiction and movies (Stephen King, E.T., ALIEN, “Twin Peaks,” POLTERGEIST, etc. Maybe even one or two things I did. The fact is, it stands on its own as a beautifully written and realized work of imaginative, emotional, absolutely top notch genre movie-making. Or as Shane Black and I said the other day while working on re-writes for THE PREDATOR, “What would the Duffer Brothers do?” My highest recommendation.”

Thanks to Johnny Handsome, Darkoo and YVR Shoots for the news.

As always, keep an eye on Alien vs. Predator Galaxy for the latest news on The Predator (and Alien: Covenant). Add us to your bookmarks or follow us on social media. You can find us on Facebook, Twitter and Instagram.