At 2017’s Saturn Awards Pop Culture Renegades had the opportunity to put a couple of quick questions to The Predator director Shane Black which they have just now uploaded. First they asked Hawkins himself what was his favourite part of filming The Predator was. The answer? The film’s ensemble cast!

“The best part of filming had to be the ensemble. It always is. And that to me that was the fun. You get these guys with real acting chops together and let them play. And if I’m a good playground supervisor then what you get are really remarkable results. I think that between the loose gruff, very macho rhythm that we managed to find here with these very funny, very masculine guys – and of course with one or two very beautiful, though women as well – it’s just really lit me up. It’s made me very happy to get that.” 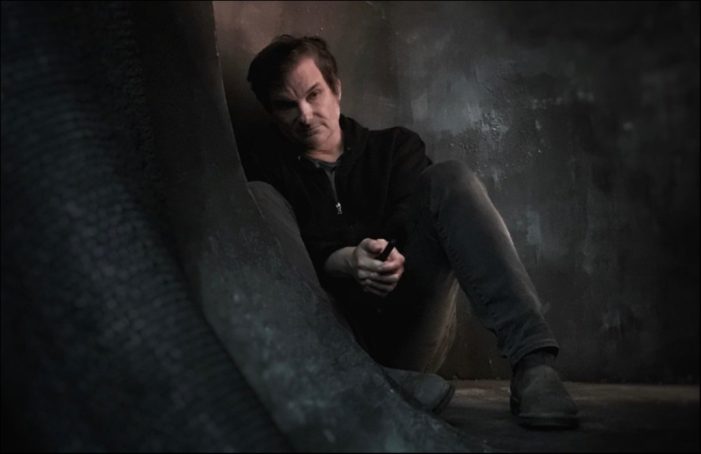 Pop Culture Renegades also asked him what he found to be the most gruelling aspect of filming The Predator to which he answered working with green screen.

“You go to work a lot of days – it’s one thing to go to work and there’s green all around you and you’re just in the jungle. But when there’s green all around you and it’s that’s green screen colour. You have a railing and wall of green and you go “look, a monster!” We tried to minimise that by using as many practical effects as we could so that we could combine…sort of the moulds that ADI provided us with the enhancement that CG brings to that. I was actually very pleased with the interplay between those two elements, practical and CG, came off in this. That was gruelling…the effects.”

Black was also asked about the filming conditions in Vancouver (it was really rainy!) and confirmed that The Predator is set during Halloween of 2018. You can check out the interview in full below.