Just after the New Year, Neill Blomkamp of District 9 and Elysium fame revealed he’d been toying with his own Alien 5 project. Speaking about it recently he confirmed that there was some serious interest in creating the film. Recently Tom and David Woodruff (father and son), of Studio ADI and Generation Effects respectively, posted up their practical take on one of the concepts Neill posted: 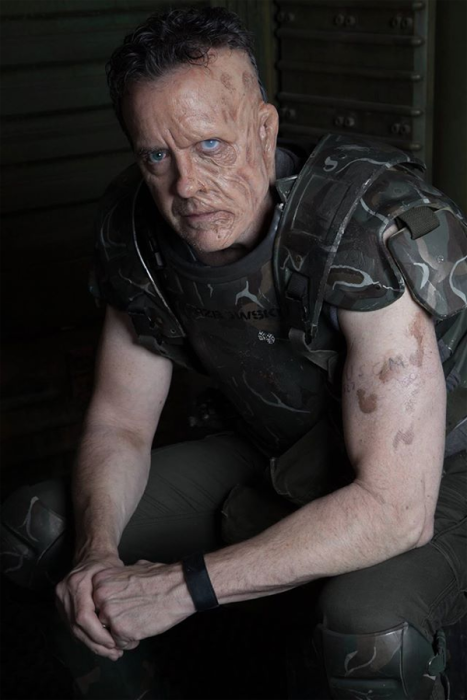 Anyone who recognizes the name Woodruff will know that Tom Woodruff together with Alec Gillis, their company Studio ADI has produced the creature effects for all the Alien films since Alien 3. TheTerminatorFans spoke to David about putting the test together (including some extra photos), his opinions on moving the franchise forward and the possibility of AvP3 and Neill’s Alien 5:

“I haven’t heard anything about a 3rd installment, not even rumors. This Neill Blomkamp project is the first possibility I’ve seen or heard of of another Alien film and I’m all about it. I know the guys at Amalgamated Dynamics are pushing for something like this too. It’s time.” 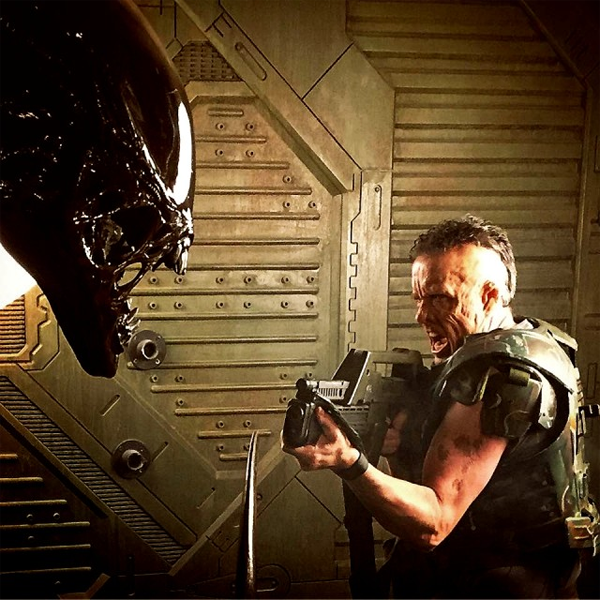 Make sure you check out the entire interview!