FOX Digital Entertainment has released a new batch of screenshots and character images for the upcoming mobile title Alien vs Predator: Evolution by Angry Mob Games today. In addition to this, a new release window for the game has been announced. The mobile game will coming Q1 2013 to the App Store & Google Play. Click the read more button to see all the images and read the press release in full. 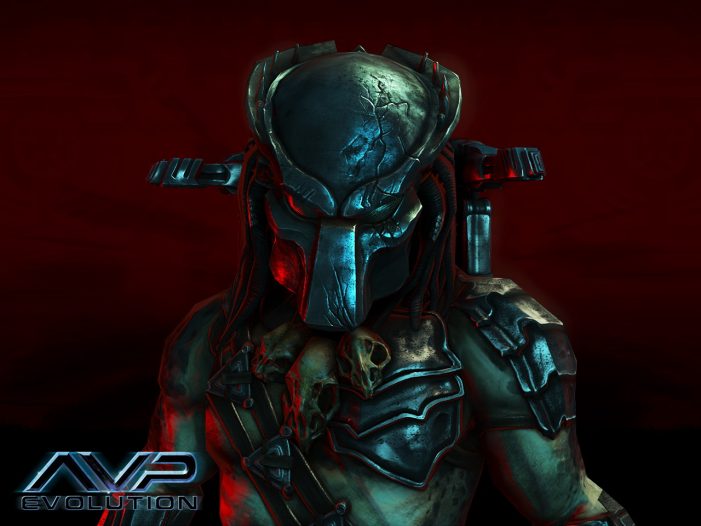 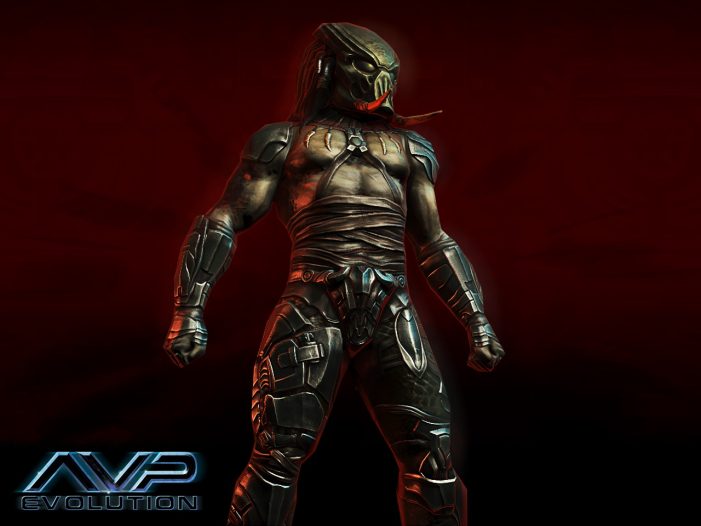 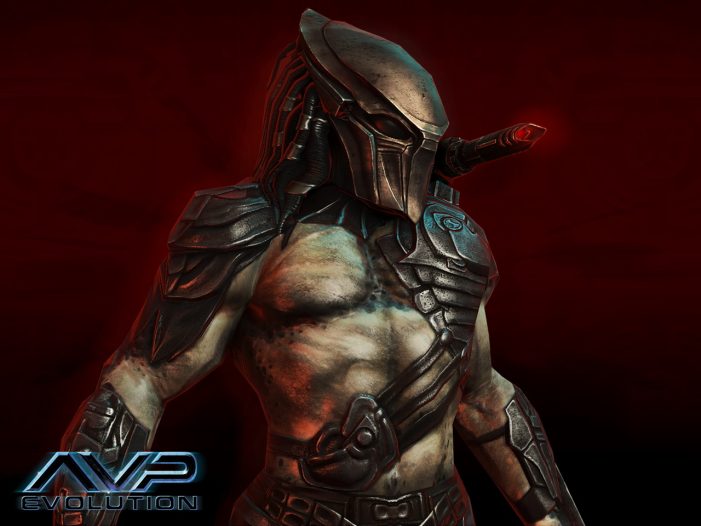 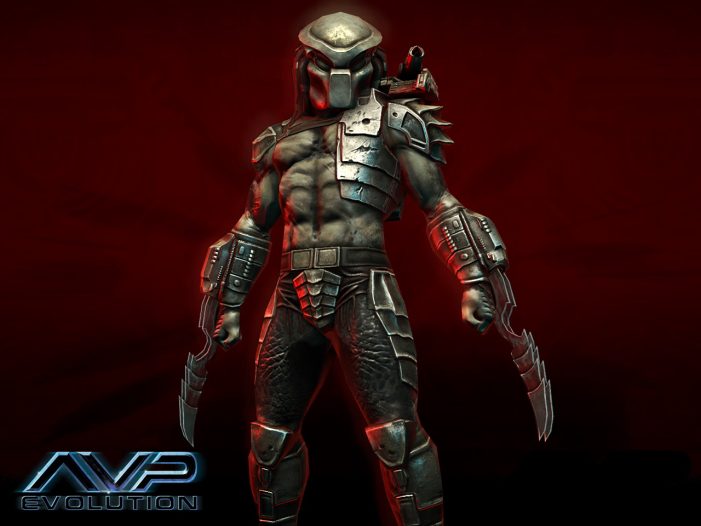 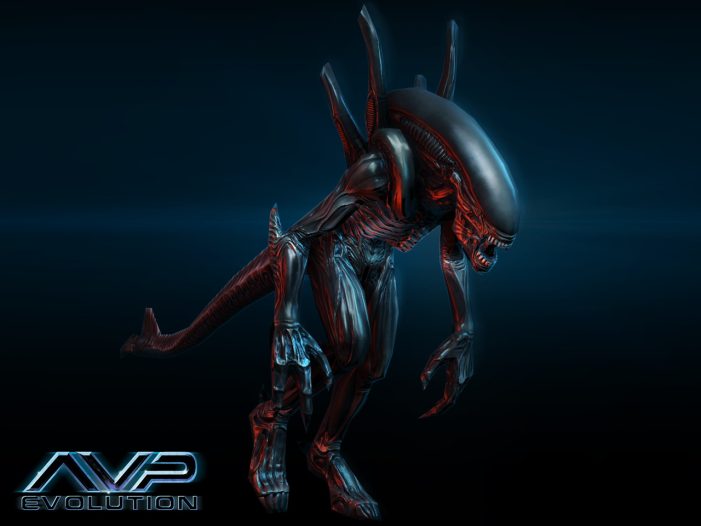 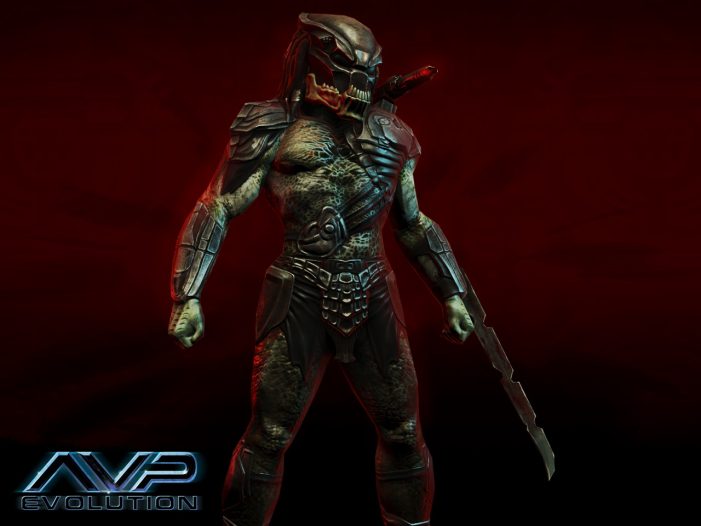 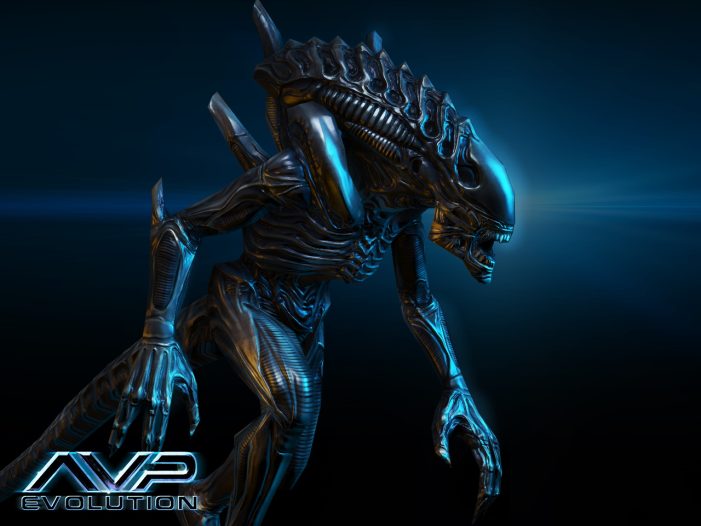 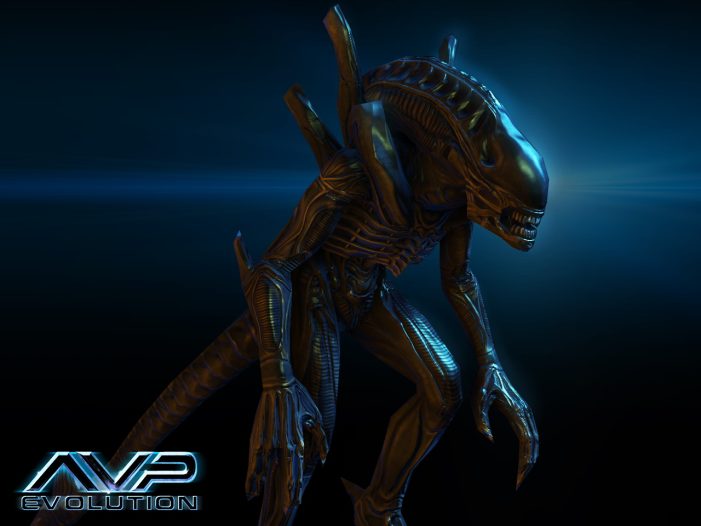 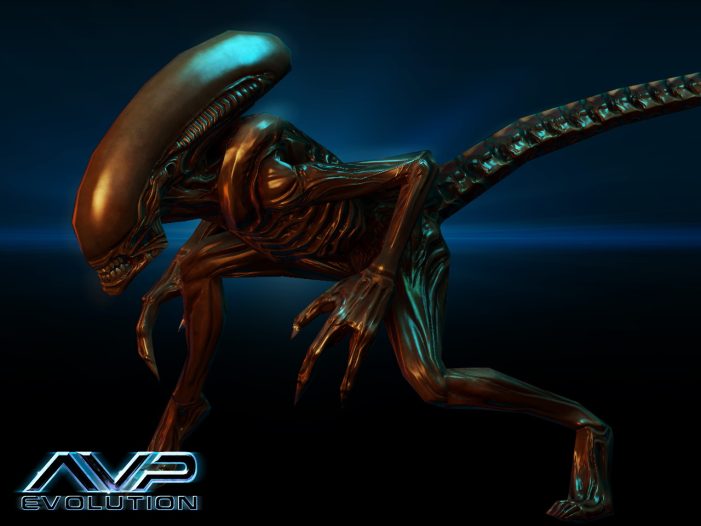 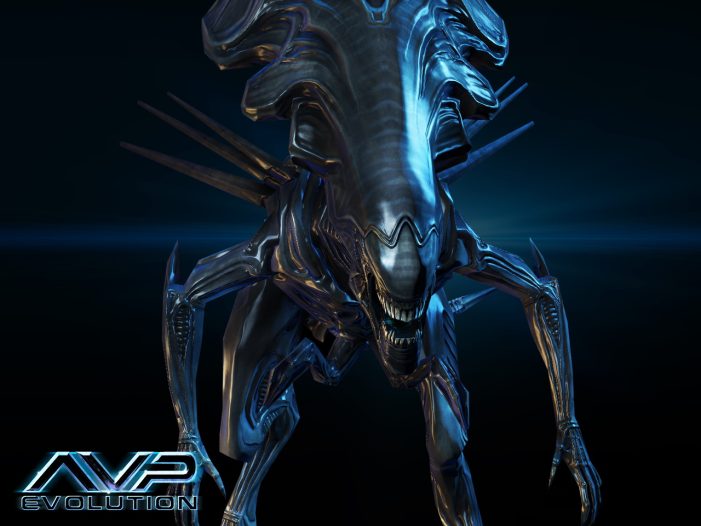 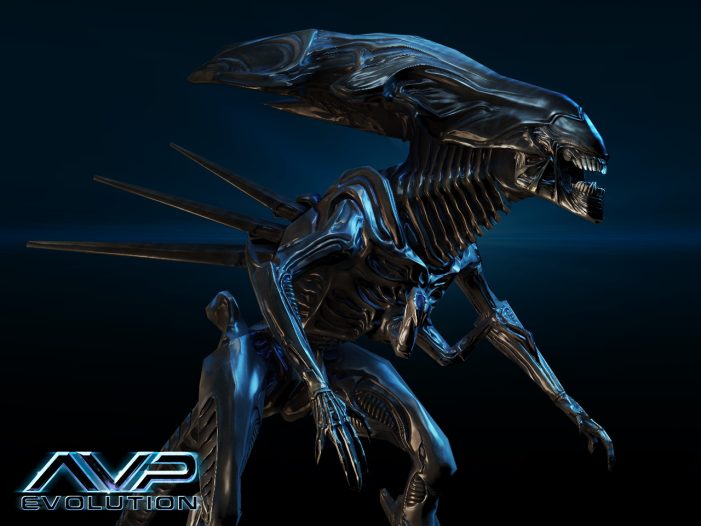 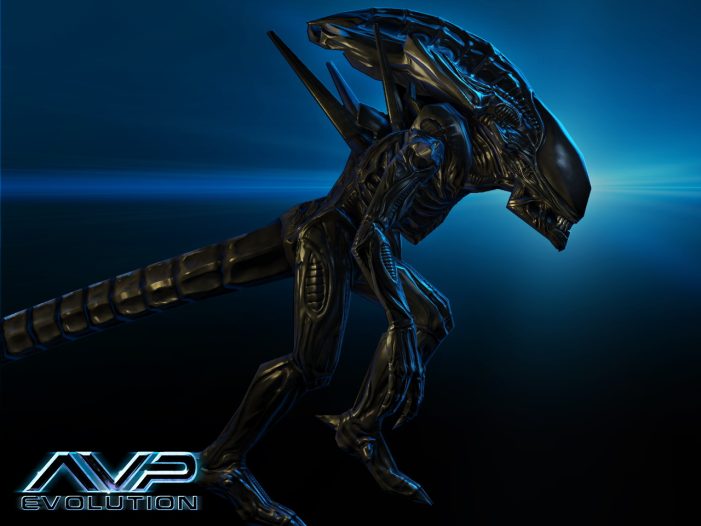 ALIEN VS. PREDATOR: EVOLUTION (AVP: EVOLUTION) brings together two of sci-fi/horror’s most iconic characters in a 3rd person action-shooter/melee combat title, offering a visually stunning gaming experience on the iOS and Android platforms. With playable campaigns for both the Alien and Predator, the app offers an immersive story and vicious battles, along with character progression, upgradeable weapons, armor and abilities.

On a distant planet, the Predators have built a temple to serve as a training ground for new Predator warriors. It’s here that they must face fearsome creatures with violent and deadly survival instincts – the Aliens. When a young Predator warrior enters the temple to prove himself, a disturbing truth comes to light, leading to the Alien Queen’s enslavement and the beginning of a brutal battle.