FOX Entertainment and Angry Mob Games have announced that Alien vs. Predator: Evolution will be released on iOS and Android on February 28th, 2013. The game will be available for download on the App Store for iOS and Google Play for Android. 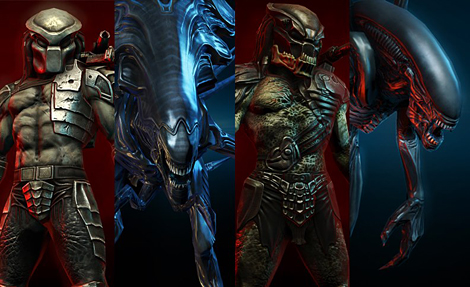 Make sure to read our recent in-depth interview with the developers of this upcoming mobile game here.