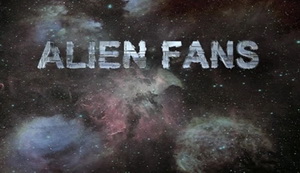 Some of those people you may know from the community. Mike Lynch runs Anchorpoint Essays; Aaron Percival is our very own Corporal Hicks; Michael Seigler, you may better know as Mr. Domino and Dominic Kulcsar is also known as wmmvrrvrrmm. They basically talk about what they thought of the Alien series and how it’s affected them in their lives. It’s quite interesting.  The interview runs for about an hour and half. You can stream it over on Alien Experience or you can download it directly here. (344MB)