Peter Justin, one of the hosts of the wonderful new podcast Perfect Organism: The Alien Saga Podcast has posted up an e-mail interview he conducted with Kezia Burrows back in November 2014. Kezia Burrows was the performer for Amanda Ripley for Creative Assembly’s recent Alien Isolation:

“When I was initially cast I was voice, along with likeness/motion capture/expression and it was a gift to be all of it through the filming… Much like a film, we did a table read with all cast and crew followed by rehearsals then filming. Much later in the process, after I had wrapped on recording, an American actress was brought in for authenticity. In terms of my voice, I do breathing and painful sounds, as far as I’m aware. I’m gonna have to play the game to find out. One of the trailers I worked on was a lot of fun, adding the breaths and anguish. I’ll have to record my own Welsh / British accent. “ 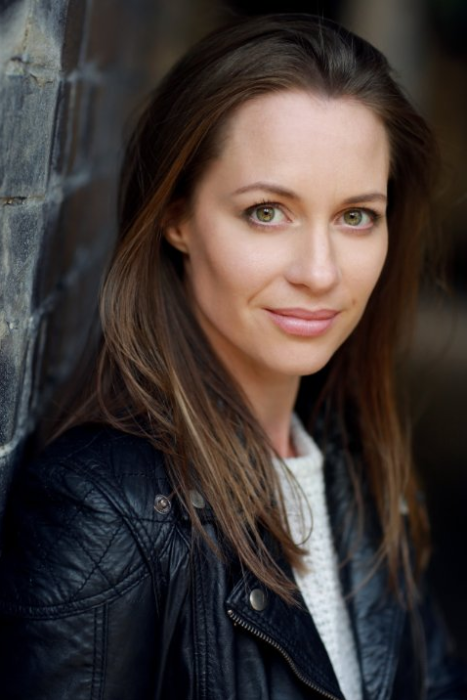 You can check out the entire interview over on the Perfect Organism’s Tumblr page. And whilst you’re at it, be sure to check out their podcast episodes. They recently released episode #5 and it’s been a good ride so far! Alongside Peter, our very own ThisIsBethesda also co-hosts the show. Give them a Like on Facebook and have a listen!