Here’s an overview of the characters in The Predator. 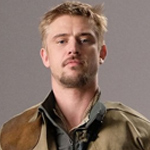 Quinn McKenna is the main character in The Predator and he is the ex-husband of Emma and he has a son called Rory. Quinn is a former Marine and Special Forces commando who discovers the existence of the Predators but finds that no one believes they exist. The role was originally offered to James Franco but passed on it. Benicio del Toro was later cast, who later backed out due to scheduling conflicts. 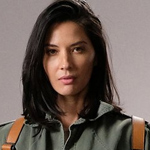 Casey Bracket is 27 years old and is an evolutionary scientist and a biologist, and is brought into the CIA to give her expertise on some samples they might have. 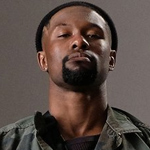 Nebraska Williams is a former Marine. He initially meets Quinn on a prison bus. They escape and team up to take down the Predators. 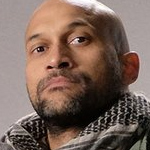 Keegan-Michael Key is another person Quinn meets on the prison bus and he teams up with Quinn and Williams to fight the Predators. 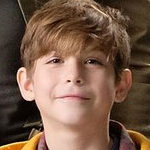 Rory McKenna is 12 years old and is Emily and Quinn’s troubled son. He has a form of autism and is bullied at school. In the film, he finds a strange box in a basement and starts playing with a toy ship. He is actually controlling a real Predator mothership which causes it to accidentally crash into Earth, releasing lots of Predators. 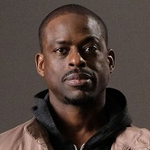 Sterling K. Brown plays a government agent who jails Quinn but later needs his help with fighting the Predators

Emily McKenna is Quinn’s ex-wife and the mother to Rory.

Alfie Allen plays another combat veteran and gets thrown into the prison bus. He escapes with Quinn and the others and they team up to take down the Predators.

Thomas Jane plays a military veteran from the Afghanistan and Iraq wars who is suffering from post-traumatic stress disorder. In the film, a group of these veterans go to a Veterans Affairs Hospital for their medication. One of them loses it and they all get arrested and thrown into a bus. The group take over the bus and escape and go after the Predators. 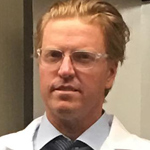 Jake Busey, the son of actor Gary Busey, is playing the son of Peter Keyes. Peter Keyes was a Special Agent in Predator 2 who was also played by Gary Busey. Shane Black wanted to have a closer connection to past movies so Peter Keyes’ son was introduced.