The upcoming fifth Predator film with the current working title of ‘Skulls’ is nearing the end of Production in Calgary, Canada. It’s literally scheduled to wrap today but it’s not currently known if it will be extended yet again.

The director of the film, Dan Trachtenberg has been occasionally sharing tidbits from the set to Instagram, recently showing off himself wearing a Predator themed hoodie as well as some practical green blood in a container. After these two images below we’ll be showing his most recent post which could be considered a significant spoiler, so be warned if you continue! 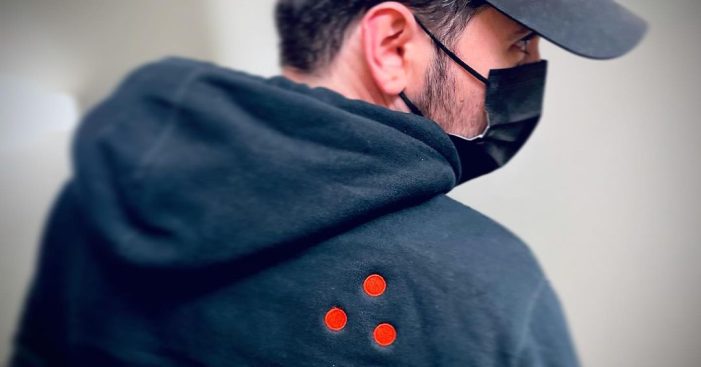 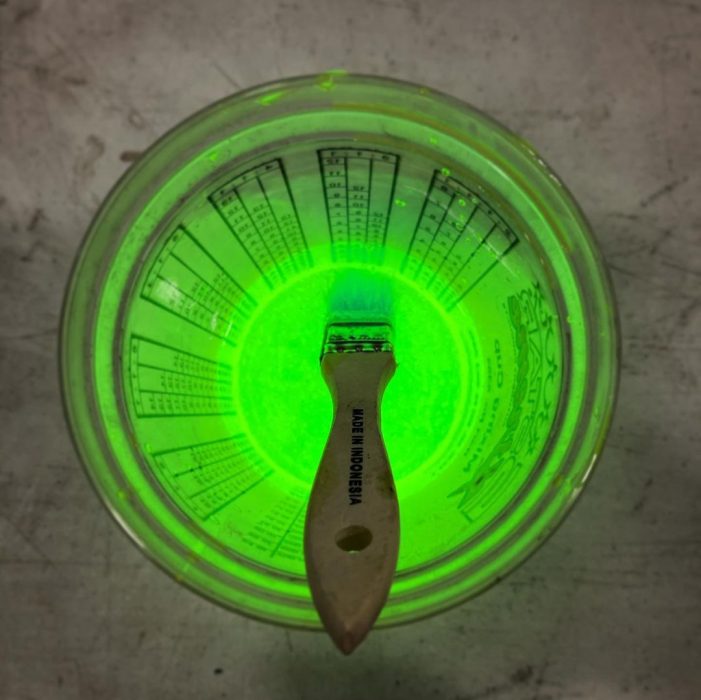 In our recent reporting of the ongoing production, a stunt crew T-shirt shared to an Instagram story by Jung Jin Park showed an animal skull that appeared to be that of bear.

With Dan Trachtenberg’s Instagram post featuring a video of a creature performer wearing an incomplete Bear suit, it seems that this will indeed be an animal featured in the film.

While we know that creature effects workshop StudioADI has been involved with the production, we don’t know if this is a creation by them or another team. It’s also entirely possible that this practical bear is a stand in for lighting reference to be later replaced with computer generated imagery.

Another recent post by Trachtenberg caught our attention, this one apparently a snapshot of a production daily on a camera field monitor featuring two small furry animals: 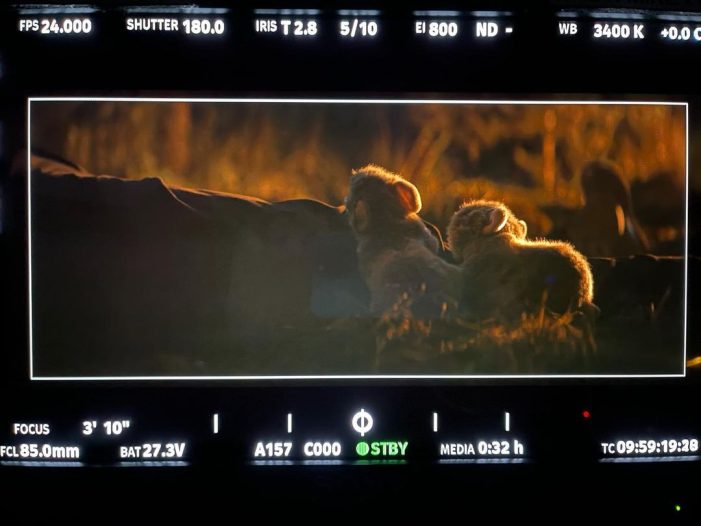 Could these potentially be practical effects or lighting reference stand ins for bear cubs?

It remains to be seen if the bear will be the hunting target of a Predator or the Native American hunters featured in the film, perhaps it will be of both!

If it is to be the prey of a Predator, it will be the first time we’ve seen such a thing on the screen, but not the first time they’ve hunted these animals in the expanded universe. Predator encounters with bears are known by fans from the 1997 Dark Horse Comic ‘Predator: Primal’ and also the 2008 Steve Perry DH Press novel ‘Predator: Turnabout.’ 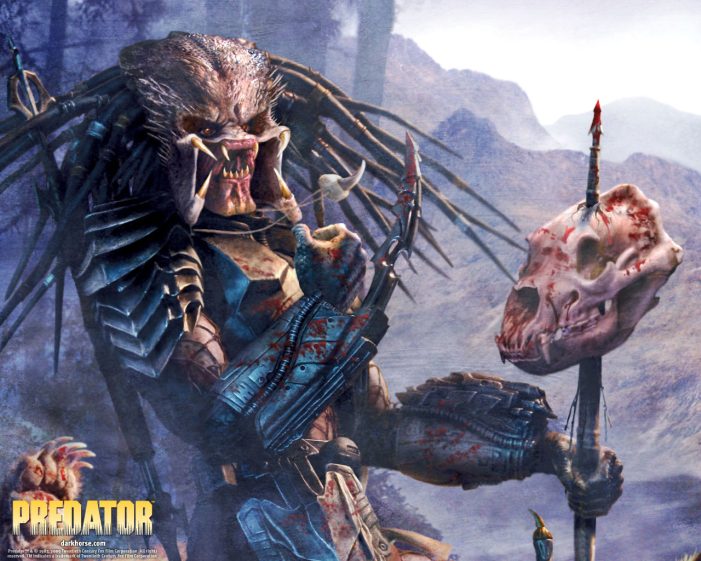 With the movie’s principal photography coming to a close, hopefully it won’t be too much of a wait before some marketing of the film begins ramping up!

Thanks to AvPGalaxy collaborator Mikey for the news! Make sure your browsers are locked into Alien vs. Predator Galaxy for the latest Predator 5 news! You can also follow us on Facebook, Twitter, Instagram and YouTube to get the latest on your social media walls. Be sure to join in with fellow Alien and Predator fans on our forums as well!