In what seems like pretty surprising news, despite the generally poor response to Shane Black’s The Predator, 20th Century Studios isn’t leaving the Predator franchise to fade into the ether just yet!

Deadline have just exclusively announced that Dan Trachtenberg, probably best known for directing 10 Cloverfield Lane in addition to episodes of Black Mirror and The Boys, will be directing a Predator 5 written by Patrick Aison. Aison’s writing credits don’t include any previous film work, but he has written for TV, most notably Amazon’s recent version of Jack Ryan.

20th Century Studios has engaged 10 Cloverfield Lane director Dan Trachtenberg to direct the fifth installment in the Predator series. The script is being written by Patrick Aison, whose producer/writer credits include the series Kingdom, Jack Ryan and Treadstone.

While Deadline wasn’t able to go into specifics of the plot of Predator 5, we do actually have some story details for you! Alien vs. Predator Galaxy has known about this upcoming Predator 5 for a little while now.  Now bear with us on this one because it is going to seem like a leap. 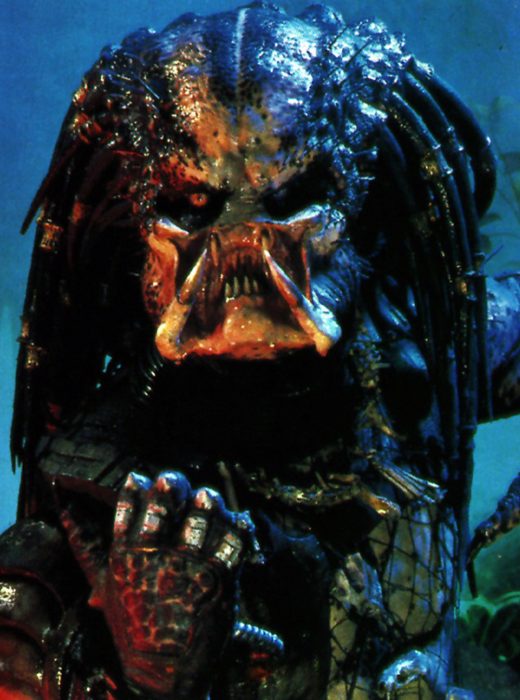 In December of 2019, Discussing Film exclusively announced that Trachtenberg was developing a film with 20th Century Studios and Disney called Skulls, also written by Patrick Aison and was to be producer by long time Predator series producer John Davis. Discussing Film also provided some small details about Skulls’ plot.

‘Skulls’ will follow a Comanche woman who goes against gender norms and traditions to become a warrior.

This small bit of information marries up with what Alien vs. Predator Galaxy was told regarding the upcoming Predator 5. According to our own sources Predator 5 will be set in the past (finally!) where it will focus around Native Americans before the territories were taken by the American settlers, featuring a First Nations cast. It seems quite likely that Skulls is actually Predator 5, perhaps a working title or codename. 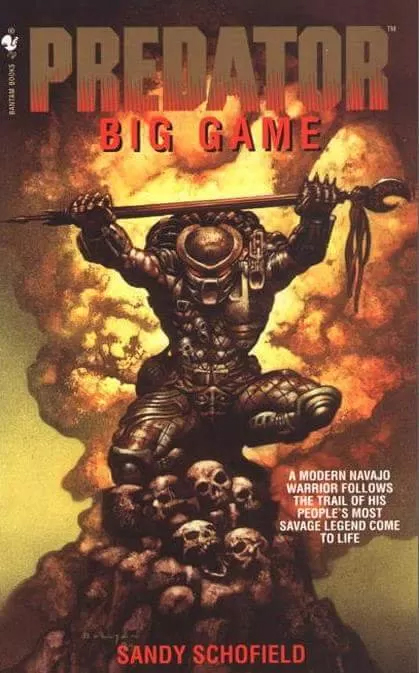 The Predator series has explored Native American culture in the past, most notably within the comic and novelisation Predator: Big Game, the second of Dark Horse’s Predator series. This wouldn’t be the first time that a Predator film has looked to the expanded universe for inspiration, with Predator 2 featuring many similarities to Dark Horse’s very first Predator story, something we recently explored!

Thanks to Whos_Nicks for the heads up regarding both Deadline’s announcement, and making the connection to Skulls! Make sure you stick with Alien vs. Predator Galaxy for the latest Predator 5 news! You can follow us on Facebook, Twitter, Instagram and YouTube to get the latest on your social media walls. You can also join in with fellow Alien and Predator fans on our forums!

Related News Posts
Dan Trachtenberg’s Talks Predator 5...
From The Other Side, Discussing Dan...
The Predator Will Setup 2 Sequels According...
Shane Black Talks The Predator’s Third...