In a new interview with Yahoo! Movies, Shane Black has opened up about quite a few aspects of his time working on The Predator. Black talks plenty about the 3rd act reshoots, how he and Fred Dekker looked for a direction for the film, the focus on disabilities and plenty more.

In regards to the 3rd act, Black goes into more about his decision to remove Edward James Olmos’ character, General Woodhurt, from the film.

Well, the structure remained largely the same. There was a proponent of working with the predators, played by Edward James Olmos, and there was a suggestion that maybe he was trying to recruit the first predator in the movie.

And when we went back we thought that that was one bad guy too many, one character too many in retrospect, and regretfully we removed his role from the movie and just let Sterling K Brown carry it solo. 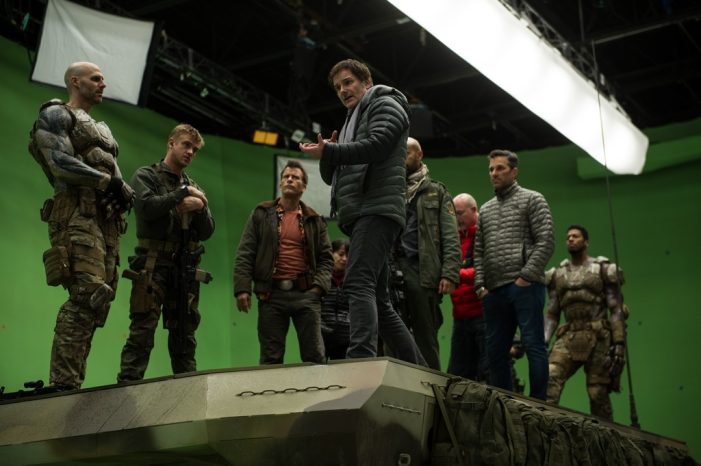 Black also talked a little more about the extent of the reshoots, saying that for the most part it’s the same sequence as originally shot. Alien vs. Predator Galaxy understands there was some substancial differences between the original sequences and the new one but it does seem to follow the same basic idea.

Also the Ark site scene, there was a whole different… it was the same set, the same sequence basically, but all set during the day with them attacking the Ark and freeing the kid, and running away with the predator chasing them but it was all daylight. It just… we started to do our effects work, and it looked kind of cheap in a way. It looked… it didn’t really feel like a big expensive movie when the predators are just running around in daylight like that.

We could have finished the film like that, honestly we could have, but I just didn’t think it would work as well. Thankfully, I have to credit 20th Century Fox, this was a big, fairly expensive deal to turn that back into night time, and they went along with it.

We went up and rebuilt it on a different location, we put the ship back in, restaged the the attack on the ship, and the rescue of the kid, all at night

In regards to his decision to make Aspergers play into the film in a more significant way, Black explained that it was:

Because I think there’s a case to be made that people who have what is viewed as a disability are actually the most valuable members of our society. There are those among us who consider schizophrenia to just be another form of existence and not necessarily even… there’s one theory that they’re seeing something that other people simply don’t. 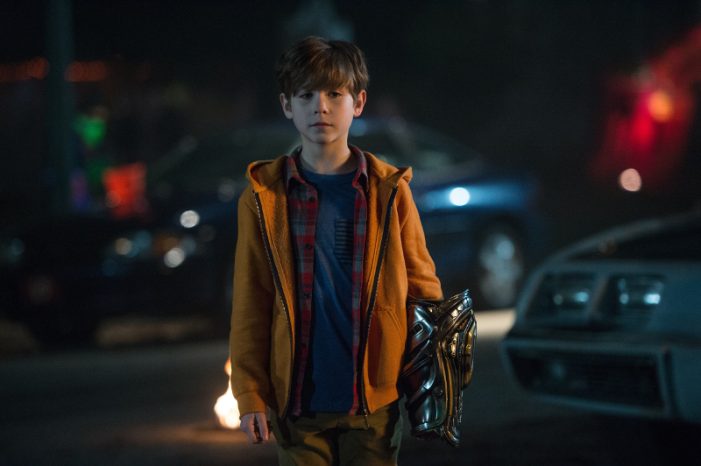 Black also re-iterates how thankful he is The Predator  has wrapped up, saying that “I’d love to bid goodbye to this thing. As sad it sounds, it’s been a long road. If it does well, great, but my lord, it’s been seemingly forever.“