Over the past few days a large number of Prometheus stills have surfaced online due to the release of the film in several countries. Most of these images portray moments seen in the film but from slightly different angles. Check them out after the jump. 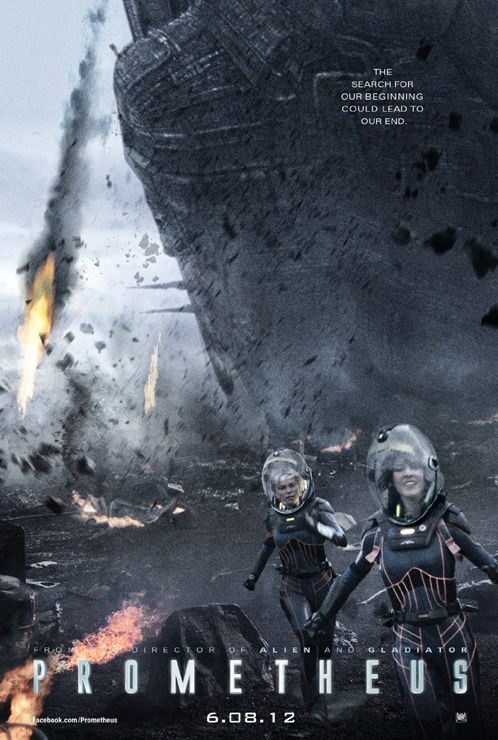 Thanks to seeasea and LarsVader for the links.