According to the official website, Aliens Colonial Marines, originally scheduled for Spring 2012 has now been moved to Fall/Autumn 2012. We are currently awaiting official comment from Gearbox and Sega on the subject.

We will be having a Q&A session with Gearbox Software about the game very soon. If you haven’t submitted your questions yet, this is your chance.

Update: The date has been changed back to Spring 2012 on the official website. You can see the original ‘Autumn’ update from Sega in this screen capture. No official comment has arrived yet.

Update 2: Gearbox has just announced the existence of an upcoming trailer. It will be released tomorrow at IGN.com. You can find a screenshot from the trailer below: 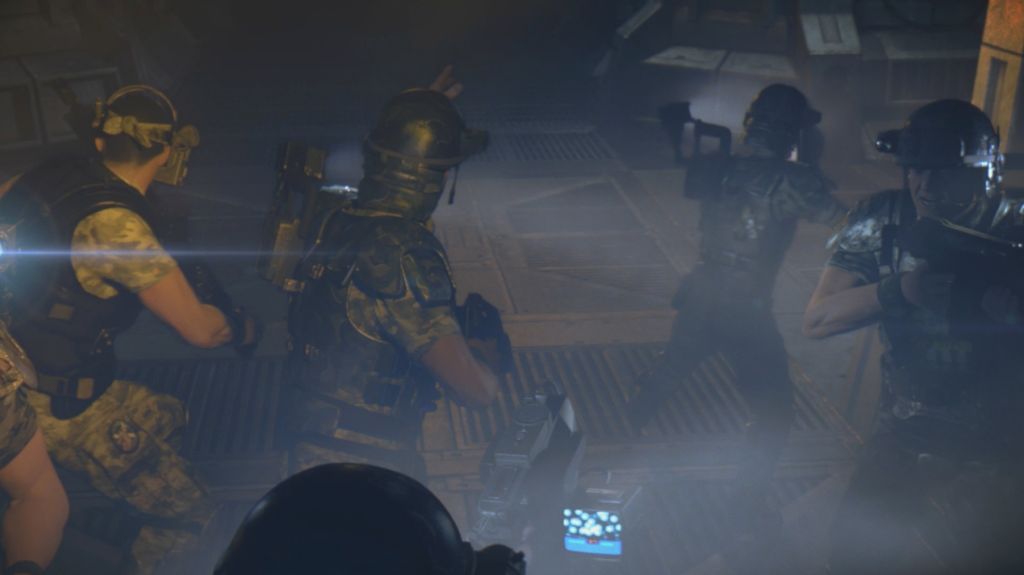 Update 3: Gearbox and Sega have finally confirmed the delay in an official statement. You can read it here.