Sega and Gearbox Software have just announced that the much awaited title, Aliens: Colonial Marines, will be coming in the Spring of 2012. The game has also been confirmed to be at E3 next week. Check the full announcement, teaser video, promotional screenshot and official site for the game below. 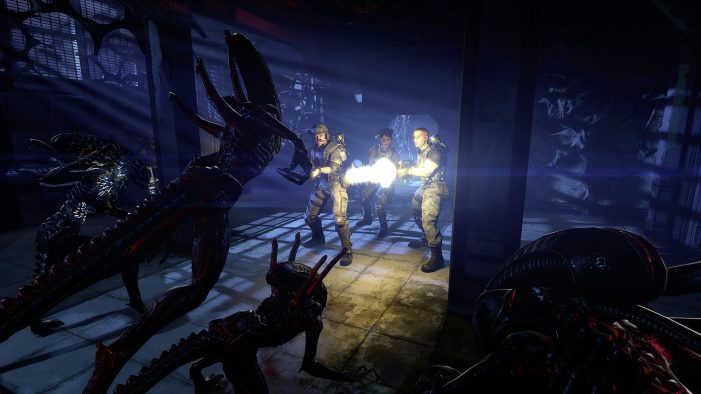