A couple of days ago, NECA released pictures of its 7″ Alien Figure which will be released later this month. 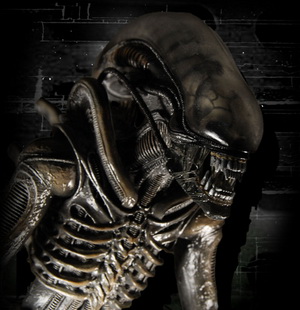 Thanks to Mr Weyland and Von for the news.