If you’re active on social media you may have seen this new line of 4″ figures from Lanard Toys being shared in various Facebook groups! The new line is targeted at the younger fans, but seems to have struck a chord with the older fans who appreciate the Kenner-vibes that Lanard’s new series is putting out.

There are currently six different sets available, the majority of which sees Aliens going up against a (kind of) Colonial Marine! There’s also a pretty sweet APC and armored Power-Loader! 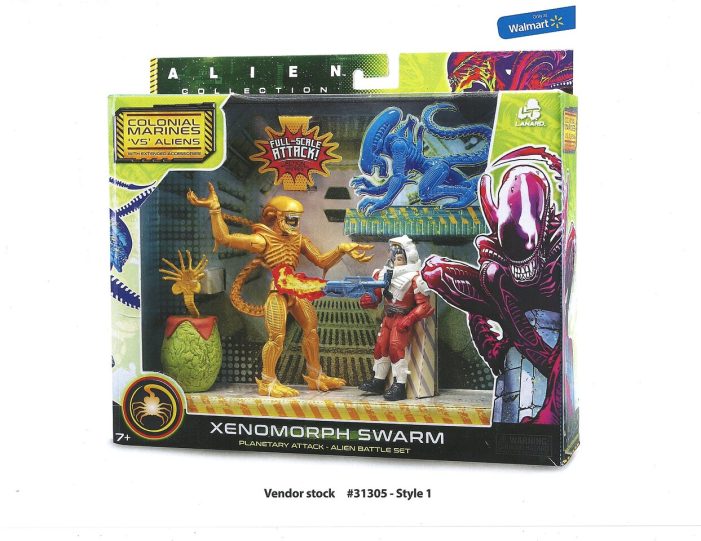 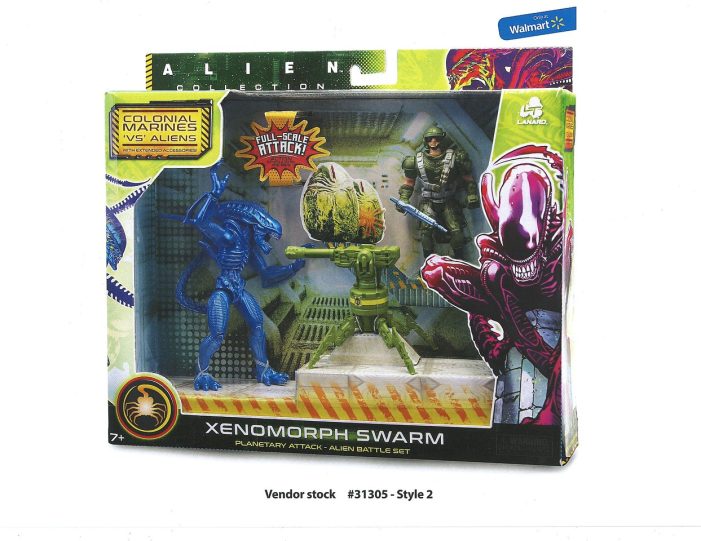 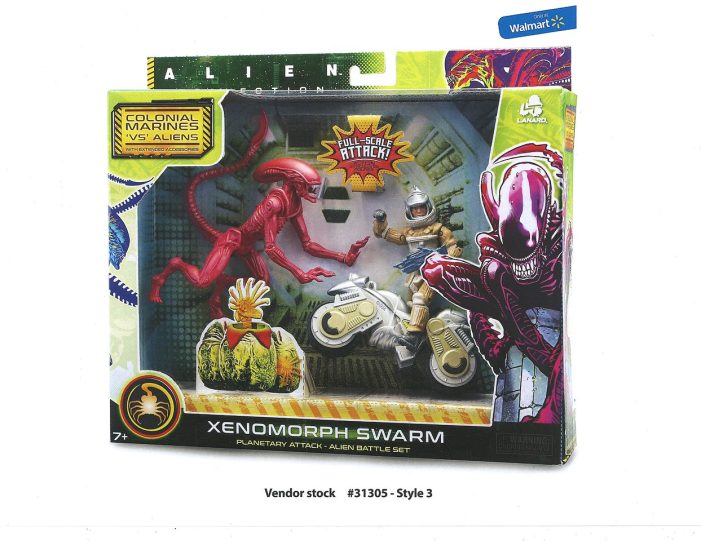 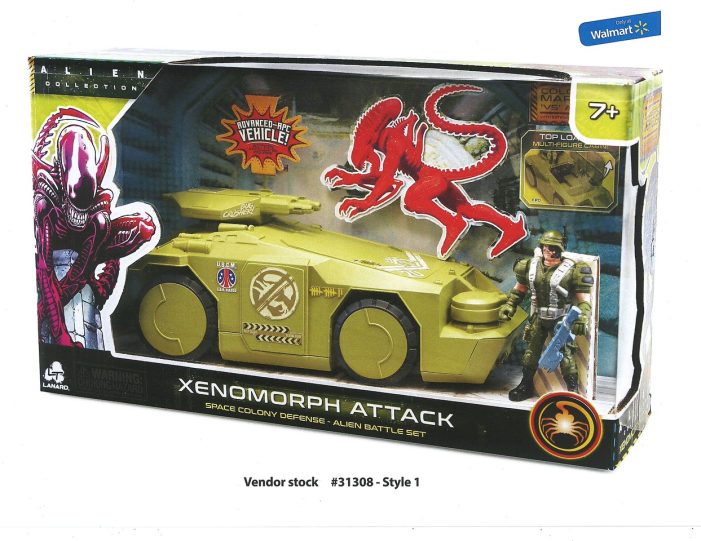 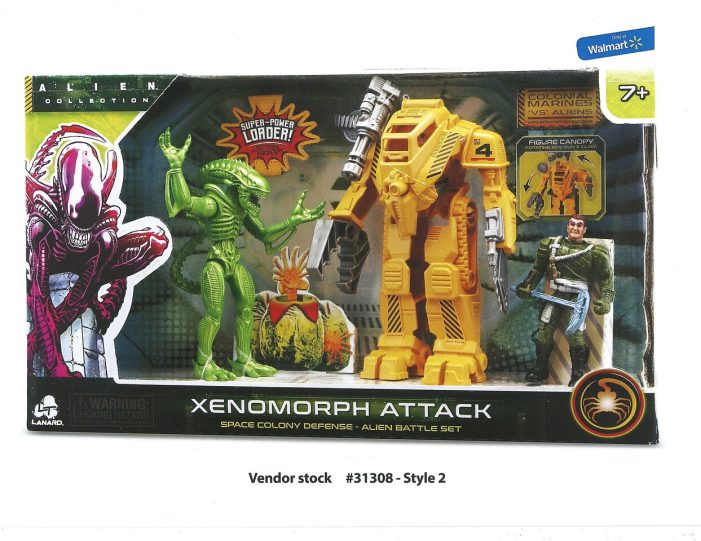 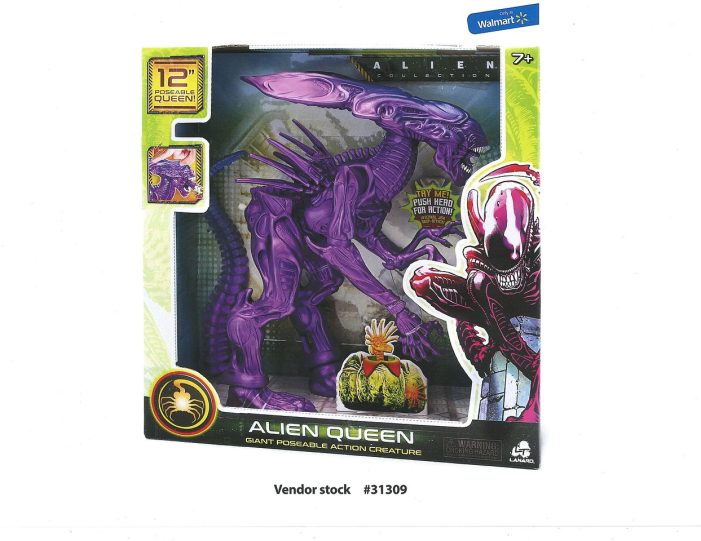 These figures are available exclusively through Walmart in the United State, and Smyths Toys in the United Kingdom (not until April though). Unfortunately only the Queen and motorcycle packs seem to be available in the UK though.