When their first wave of Alien figured released earlier this year, I think it’d be fair to say that fandom was taken by the Kenner-esque charm of Lanard Toy’s Aliens figures. And it looks like they’re keen to keep going!

In November we got a look at Lanard’s next line of Alien figure which includes an albino Alien seemingly based on H.R Giger’s original (which I think is called the Drone), a very metallic blue Warrior based on Aliens and finally a bronze coloured Runner from Alien 3, complete with a Rottweiler accessory! 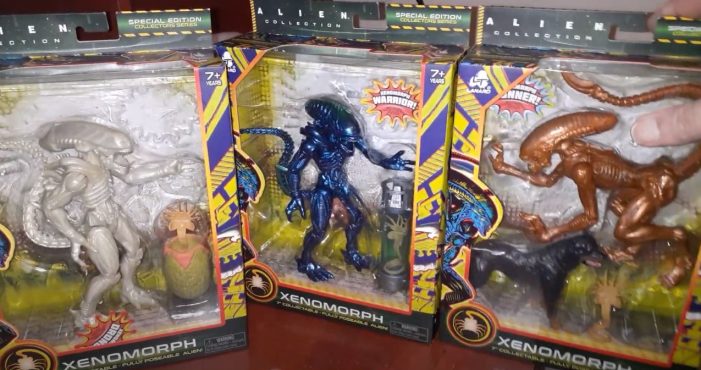 And today, via Walter McCloud on YouTube, Lanard have now revealed that they have also obtained the Predator license! Their first wave will feature three 7″ Predators including Jungle Hunter, City Hunter and Berserker Predator, as well as a 12″ Jungle Hunter! 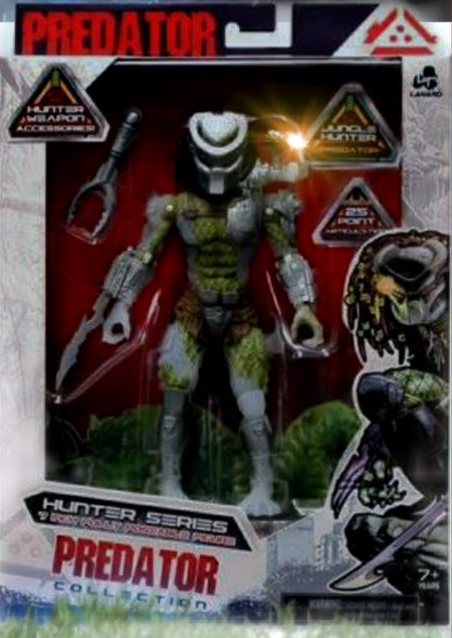 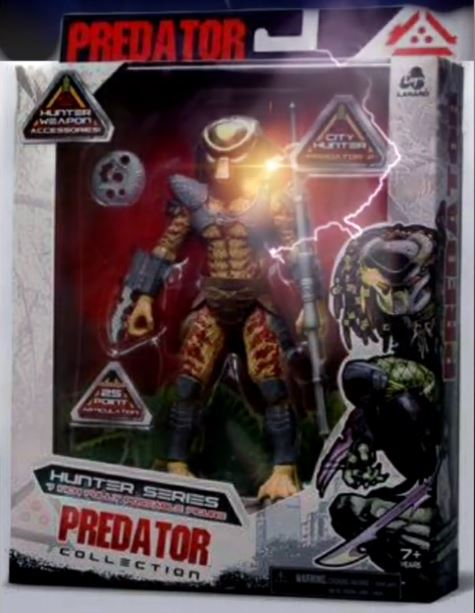 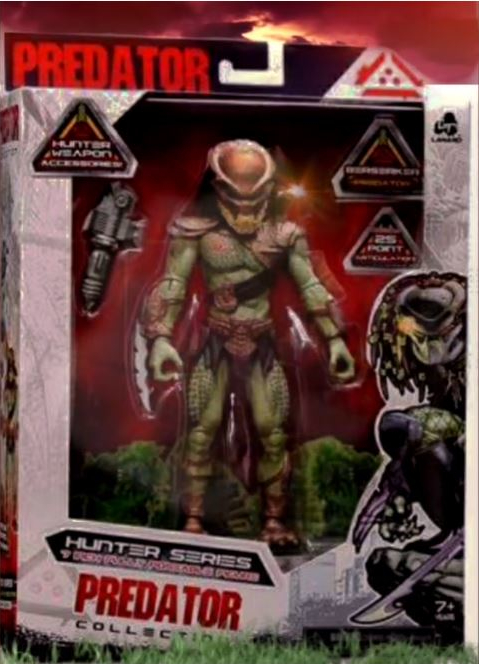 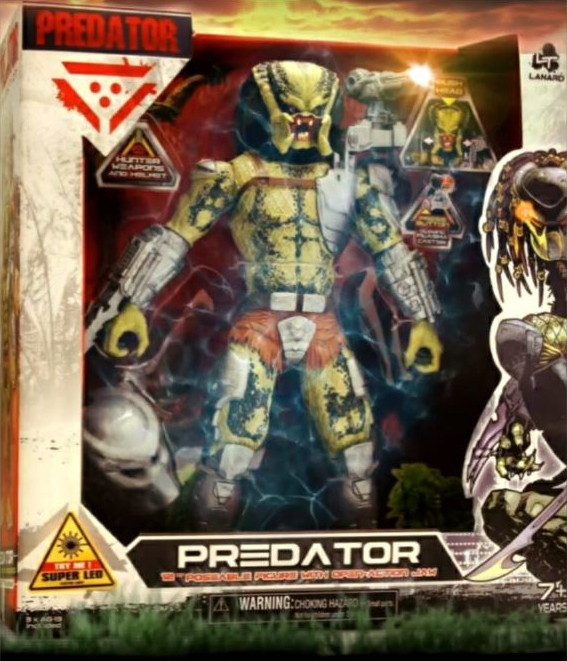 We don’t currently have release dates for the Predator line, but the new Alien figures are currently slated to be out “after Christmas.” The Lanard figures are available exclusively through Walmart in the US, and through Smyths Toys in the UK. Thanks to Will Robbie for the news!