We have just uploaded the 88th episode of the Alien vs. Predator Galaxy Podcast (right-click and save as to download)! In our latest podcast episode regular hosts Corporal Hicks, RidgeTop and Xenomorphine are joined by community guest Ultramorph to dig into and discuss Dark Horse Comics’ recent adaptation of William Gibson’s Alien 3. 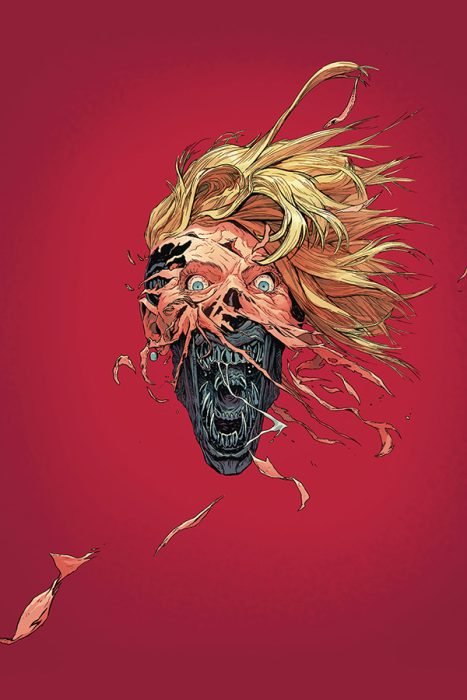 While we’ve previously discussed Gibson’s first draft, we’ve never done an episode on Gibson’s second (which this series is based on) so there’s a lot of talk about the story in general as well as how faithful the comic is to it. We also talk about the different variants of the Alien, how faithful we feel any future adaptations should be to the original scripts or if they should be “fixed” and plenty more!

Related News Posts
Redeeming the Hunters, Predator: Hunters 2...
“This Is No Hunting Trip, This Is...
Alien: Isolation – The Digital Series...
The Predator Full Trailer Discussion –...
The Predator Teaser Trailer & Set...