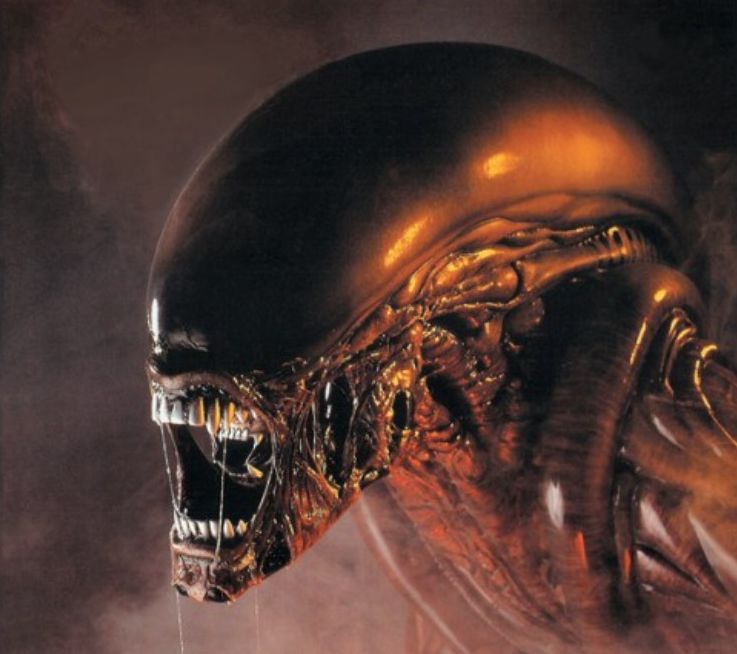 William Gibson was the first writer to complete a script for Alien 3. He would also write a second (and in my opinion, much better) draft that we allude to several times throughout this podcast but this episode is primarily about the very first draft.

We go into some detail about the script and breakdown a lot of the elements including the New Beasts which seem to have inspired Alien: Covenant’s Neomorphs in some fashion.

If you’re interested in reading the script yourself you can find it in our downloads section (along with many other drafts of the various other Alien/vs/Predator films). You can also listen to any of our previous episodes in the Podcast section under the News tab on the main menu. We hope you enjoy!