Following the film’s premiere at Toronto International Film Festival, The Predator is officially released in the United Kingdom today. If you haven’t already, you can check out our thoughts on the film in our The Predator review.

The critical reception to The Predator so far has been quite mixed. As of publishing The Predator currently sits at 53 on Metcritic and 41% on Rotten Tomatoes with a consensus of: “The Predator’s energetic blend of black humor and fast-paced action hits just hard enough to nudge this oft-waylaid franchise back on track while setting up sequels to come.” 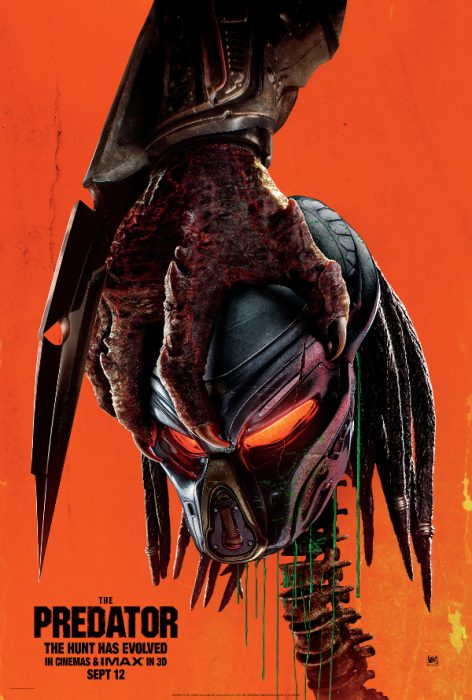 Are you planning on seeing The Predator tonight? For those that have seen it, feel free to post what you thought below or in the Fan Reviews thread in the forum. The Predator is also have it’s Los Angeles’ cast and crew premiere tonight but it is released officially in the United States on the 14th.