“For their next gig, Martin and Johansen are sinking their teeth into another sequel to an iconic sci-fi franchise – Ridley Scott’s Alien: Covenant. The two are on creature effects for the film, which they describe as “a dream job for us rubber monster nerds!” 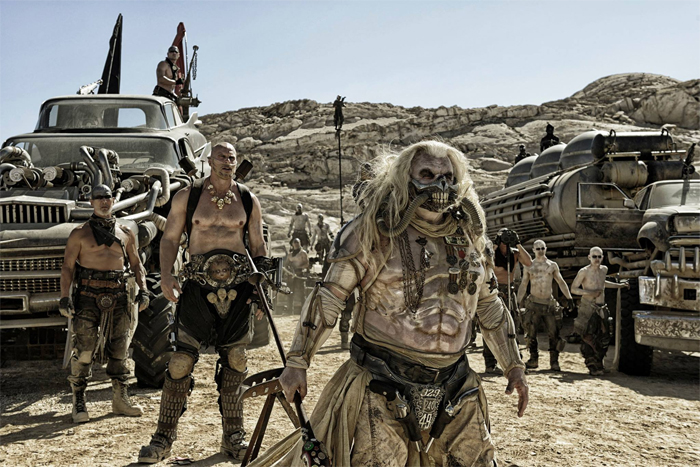 Odd Studio to provide make-up effects for Alien: Covenant. The studio recently won an Oscar for their work on Mad Max: Fury Road.

The quote from Martin and Johansen doesn’t state specifically what work they’ll be providing but the If.com.au article says it’ll be “creature effects.” We have reached out to Odd Studio for a clarification on the matter.

Odd Studio has an impressive list of credits to their name that spans many genres. Whilst Odd Studio hasn’t worked with Sir Ridley Scott before they have worked on several science-fiction productions including Wolverine, Superman Returns, Farscape, The Matrix Reloaded and Revolutions and the last two Star Wars prequels, Attack Of The Clones and Revenge Of The Sith. Most recently they have also been working on Duncan Jones’s World of Warcraft.