Animal Logic to provide effects work for Alien: Covenant. As mentioned in this latest article from ABC, the Australian based effects house Animal Logic will be providing special effects for Alien: Covenant. Animal Logic has worked on many big films over the years including the Matrix films, Harry Potter, 300 and several Marvel films. The team also worked on Happy Feet and The Lego Movie, both of which netted them several awards including a BAFTA.

In 2012, Animal Logic purchased another Australian effects company called Fuel VFX. Fuel were responsible for providing visual effects for the preceding film, Prometheus. They created the “holotable” used on the Prometheus, the holographic recordings of the Engineers and most notably, the impressive Orrery scene. 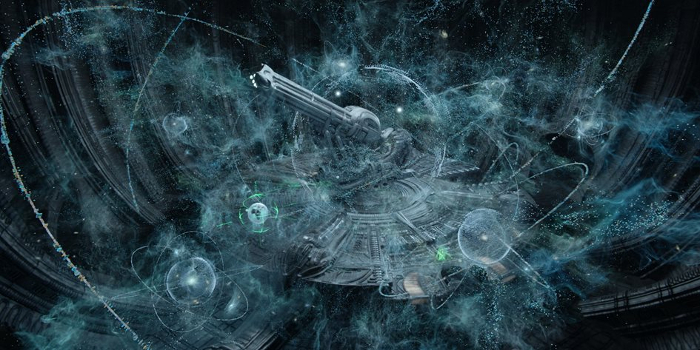 In this studio visit by ABC’s The Mix (around 04:40), Animal Logic’s work on Alien: Covenant is brought up. Jason Bath and Paul Butterworth briefly talk about working with Ridley Scott though nothing new is mentioned.