Celebrate the 40th anniversary of the original 1979 movie that shocked audiences and jump-started a legendary film franchise! We’ve given a deluxe upgrade to the Xenomorph known to fans as “Big Chap,” with an all-new sculpt standing over 9” tall. It has a hinged jaw that opens, revealing an inner mouth that extends for realistic movie action. It has over 30 points of articulation, including double knee joints and a bendable tail, and extra attention has been paid to all the eerie details that made H.R. Giger’s designs for Alien so mesmerizing. Also included are chestburster and facehugger accessories and—for the very first time—the 1979 egg, which has a tentacled base. Display-friendly window box packaging with opening flap. 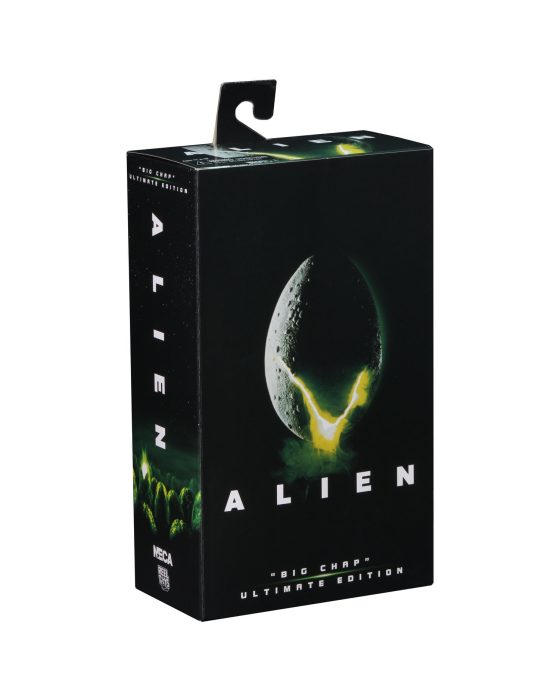 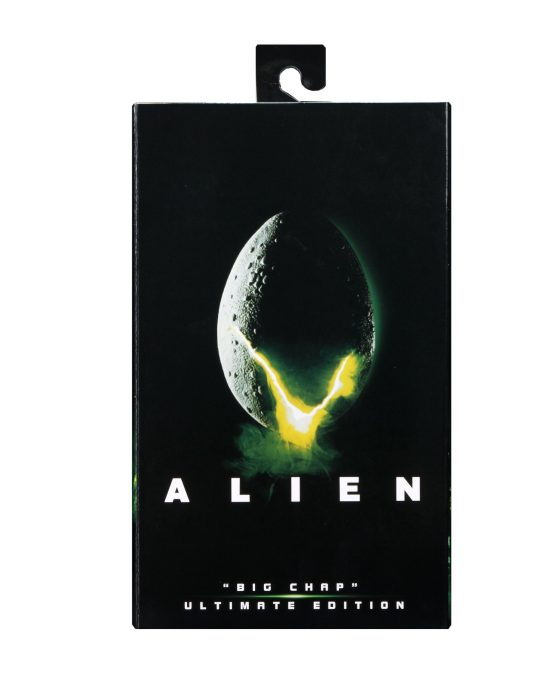 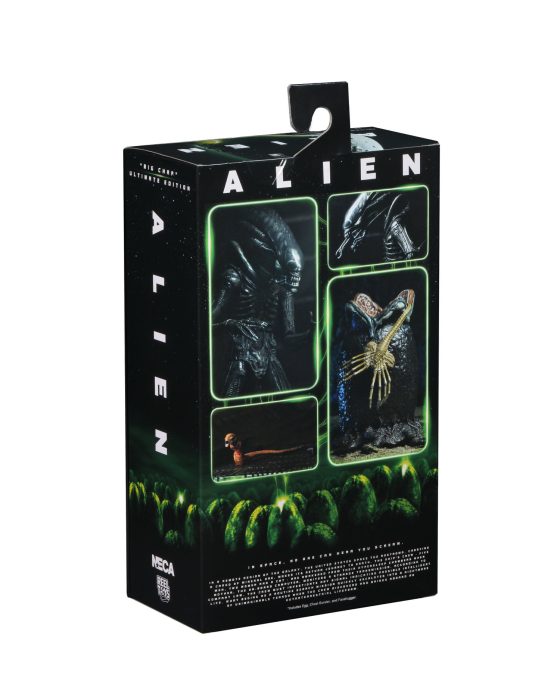 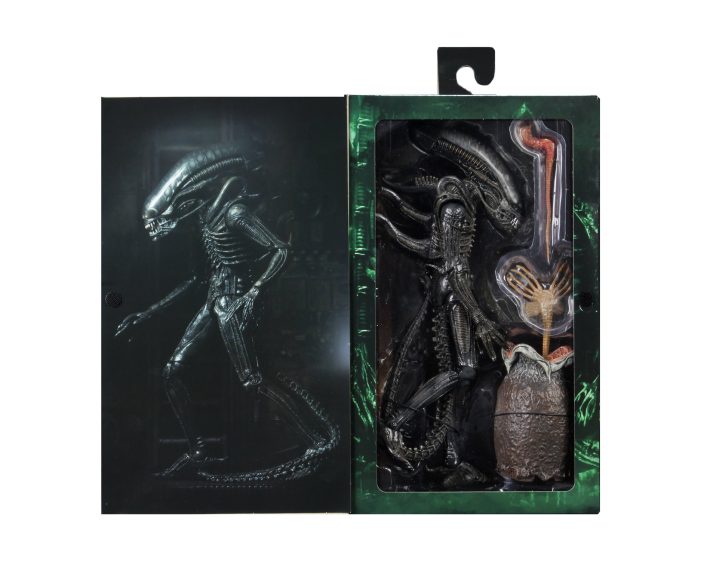 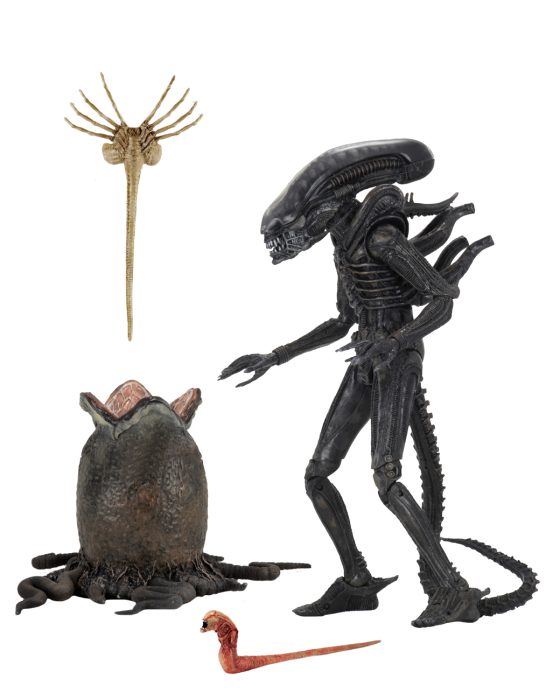 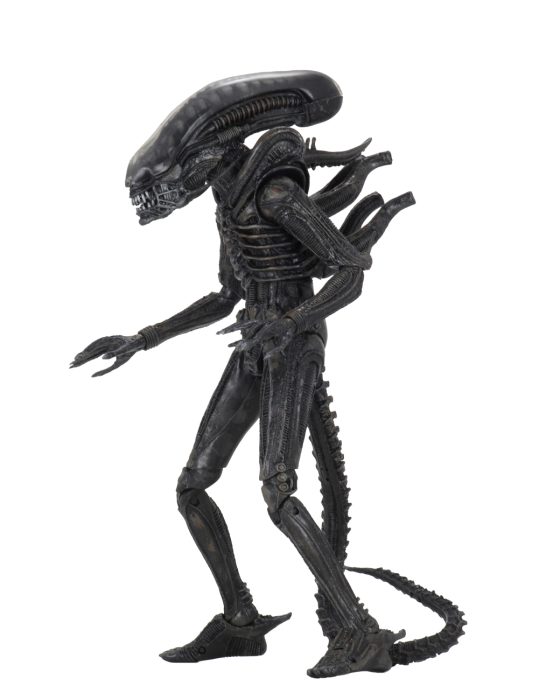 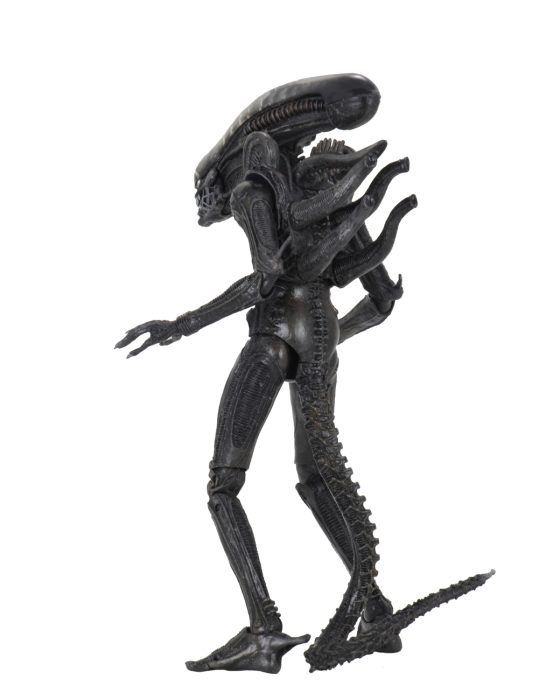 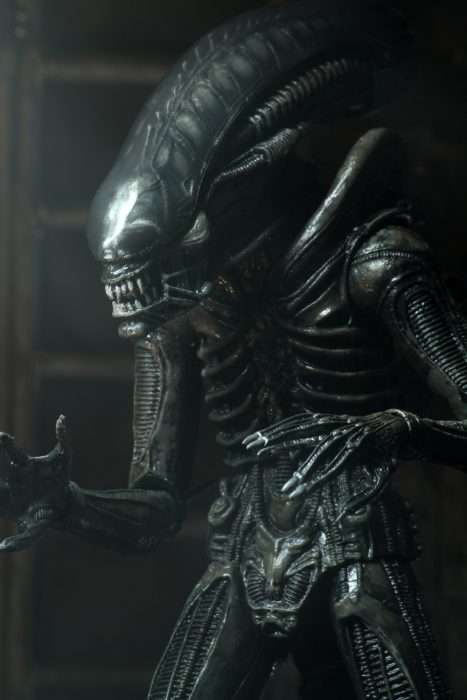 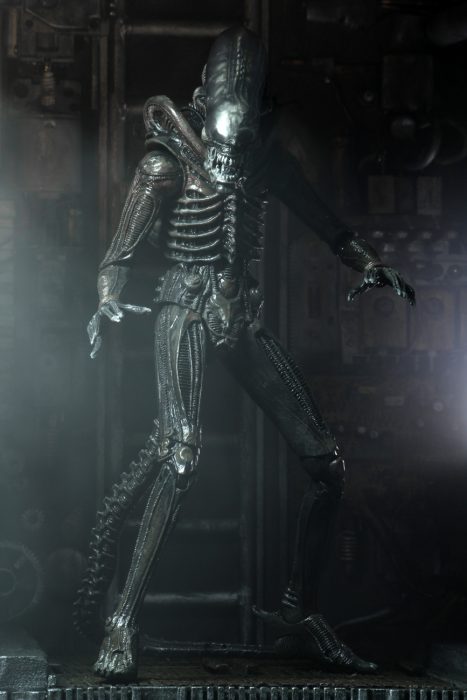 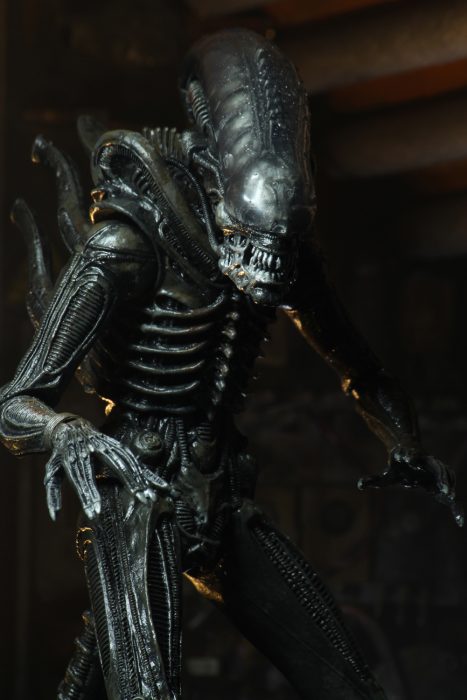 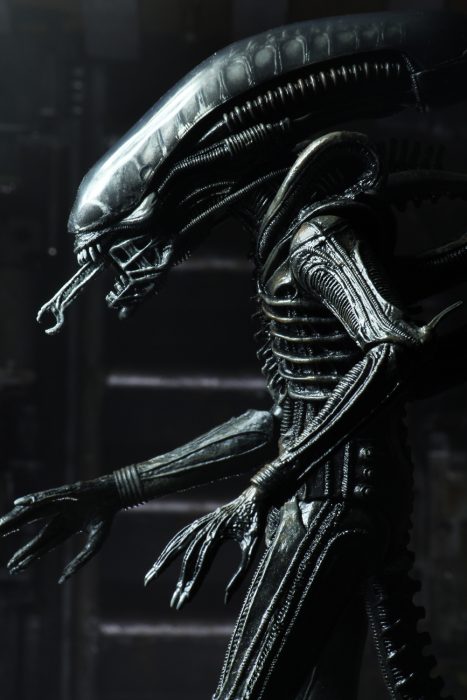 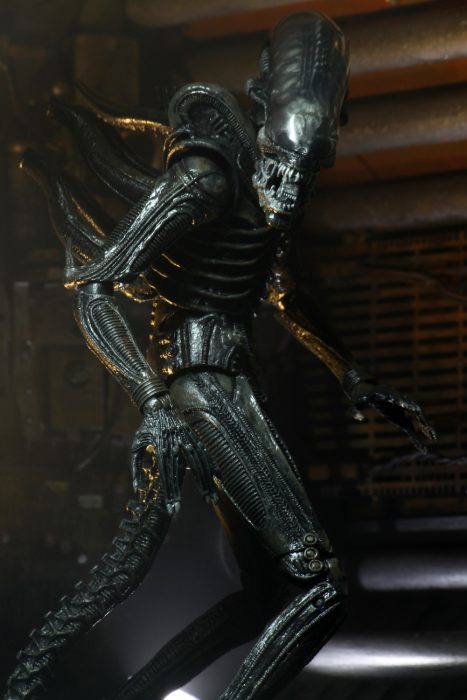 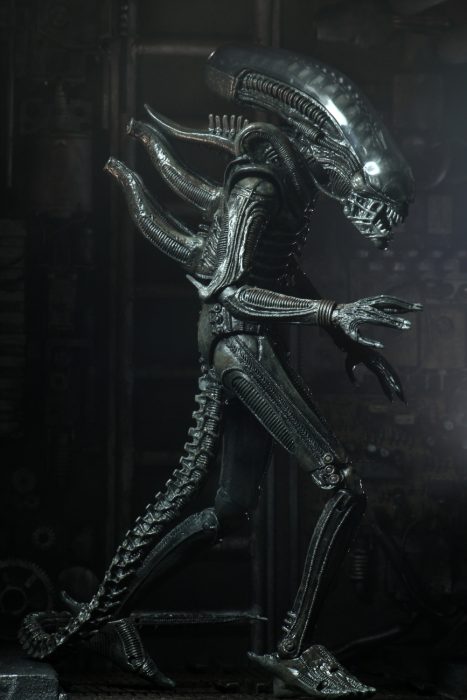 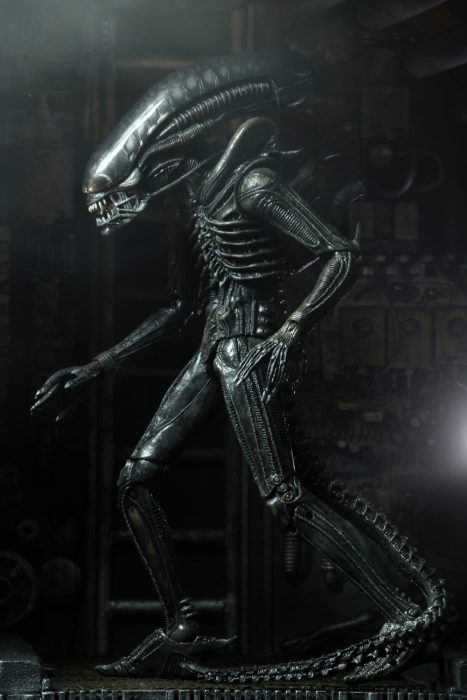 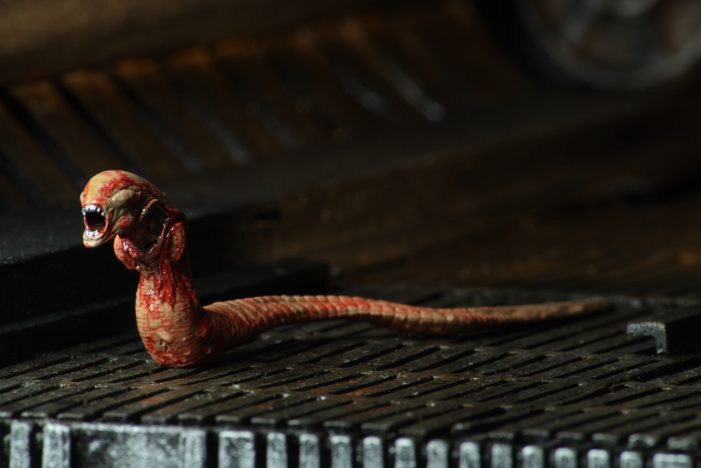 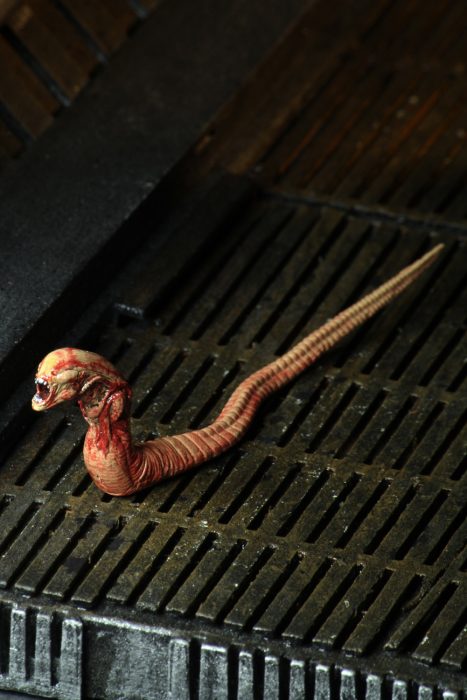 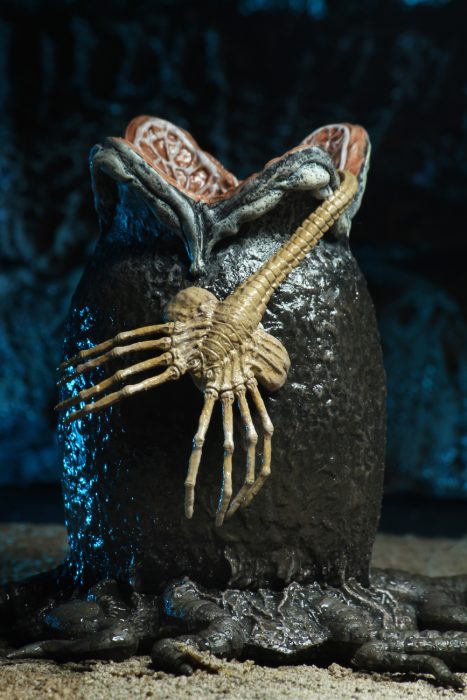 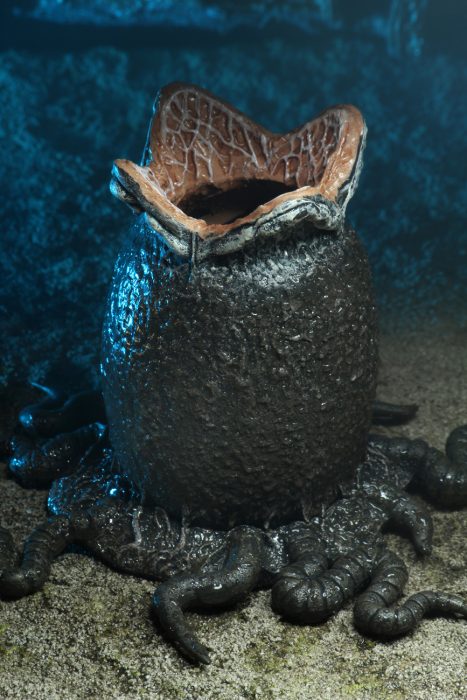 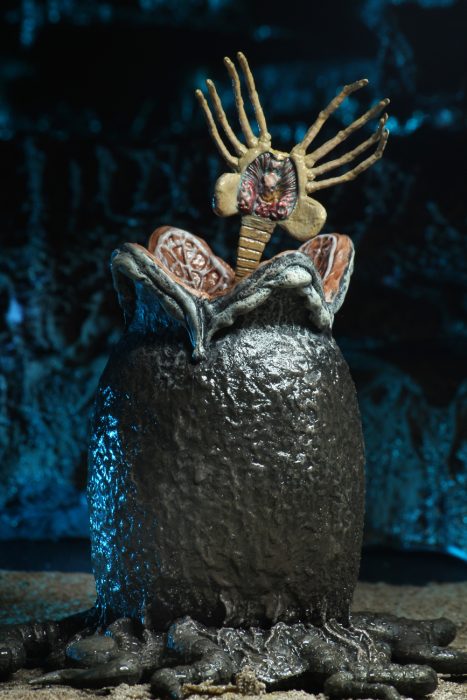 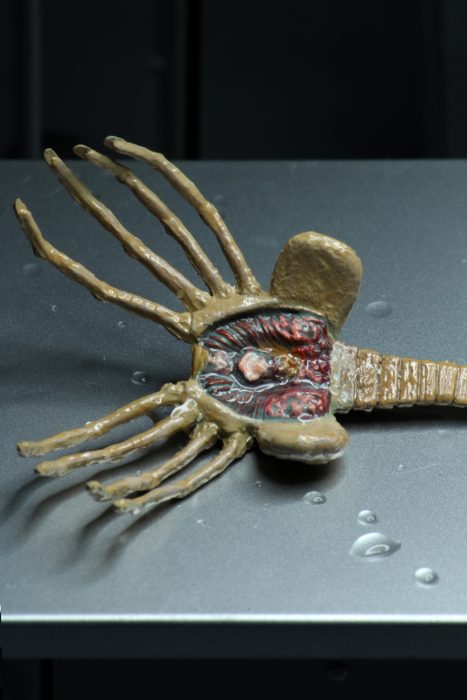