It’s with great sadness that we report bestselling author Jonathan Rinzler has died. 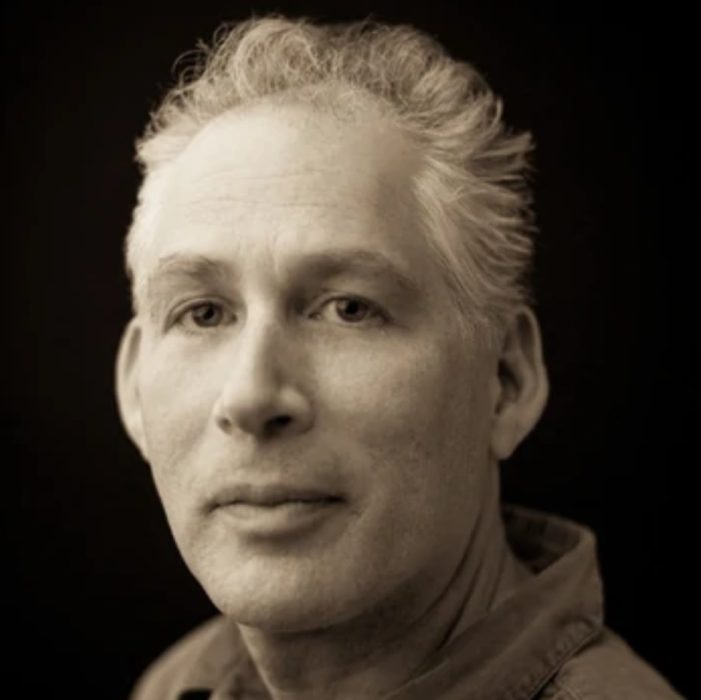 Best known to Alien fans as J.W. Rinzler and author to the wonderfully comprehensive hardcover volumes “The Making of Alien” and “The Making of Aliens”, Rinzler reportedly died peacefully at his home in Albion at the age of 58 after almost a year long struggle with pancreatic cancer.

Born in Lakewood, New Jersey, J.W. Rinzler has authored more than 20 books and has been a beloved staple in the science fiction community not just for his work involving the Alien series, but his work in the Indiana Jones and Star Wars franchises as well.

Jonathan Rinzler is survived by his wife, two daughters and grandson as well as his parents and four siblings. The Rinzler family requests that remembrances in Jonathan’s name be made to the Pancreatic Cancer Action Network.

Thanks to Nightmare Asylum for the notification.