Aliens: Bug Hunt, the first Aliens anthology has been announced! Breaking the news via Facebook, Jonathan Maberry has revealed that he is editing a brand new Aliens anthology focusing on the Colonial Marines to be published in 2017 by Titan! 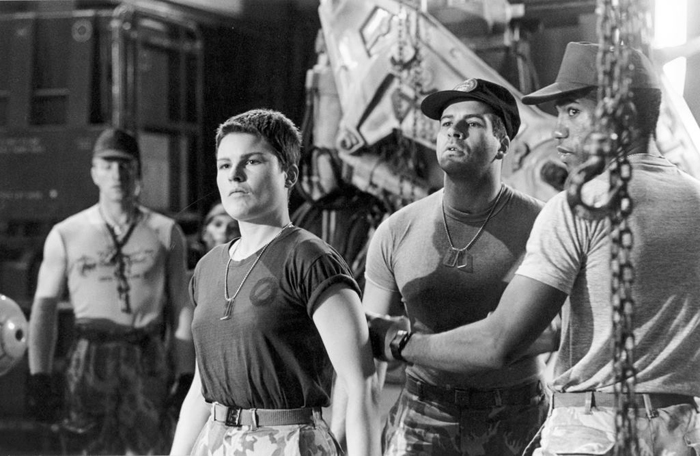 Aliens: Bug Hunt, a brand new anthology focusing on the Colonial Marines, is due for release in 2017.

Aliens: Bug Hunt is currently slated for a release in 2017 but no further details are available as of yet. Keep checking back with Alien vs. Predator Galaxy for more details. Thanks to Willie Goldman for the news!

Update #1 (11/05/2016) – Keith R.A. DeCandido has shared some details about his entry in Aliens: Bug Hunt via his LiveJournal: “Called “Deep Background,” the story is about a reporter who is embedded with a group of Colonial Marines, and things do not go as planned.”