As one of many fantastic ways in which the 40th anniversary of Alien has been celebrated this year Titan Books published “The Making of Alien”, a fantastic deep dive into the journey that eventually brought Alien to the big screen. I loved it.

Much to my delight, J.W Rinzler is returning to bring that same behind-the-scenes thoroughness to the story of Aliens’ production! Birth.Movies.Death shared the following press release.

As one of the most highly regarded movie sequels of all time, Aliens quickly embedded itself in the minds of cinemagoers around the world when it was released in 1986. Driven by the singular vision of director James Cameron and guided by producer Gale Ann Hurd, its relentless action and unforgettable characters helped cement its place as an undisputed classic of 1980s cinema.

THE MAKING OF ALIENS tells the complete story of how Cameron and Hurd, together with their immensely talented cast and crew, brought heroine Ellen Ripley back to the big screen—and upped the stakes by introducing a whole army of aliens for her to face. Interviews with the cast and crew, alongside revealing photography and fascinating concept art, illustrate the film’s eventful journey from its beginnings as a sequel that nobody wanted to make through to its transformation into one of the highest-grossing blockbusters of the decade. “ 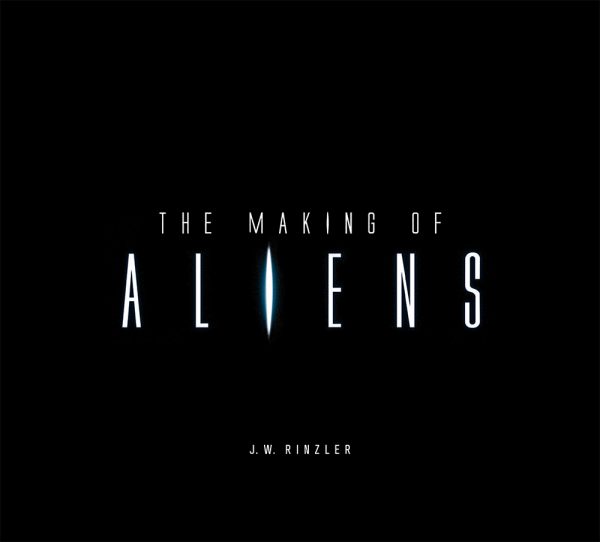 BMD also shared the following quote from Rinzler himself:

“After The Making of Alien, Fox asked if I’d write The Making of Aliens – and we were off. A great opportunity to write about one of the greatest sequels of all time – James Cameron’s follow up to The Terminator! – with the same level of brilliant collaboration and innovative filmmaking. The result: action-packed joy. Our book strives to be a reflection of their achievement.”

The Making of Aliens is currently scheduled for release on the 21st of April 2020, just a few days prior to next year’s Alien Day. The book is expected to retail for £35/$50. Thanks to Nightmare Asylum for the heads-up.

Make sure you stick with Alien vs. Predator Galaxy for the latest Alien book news! You can follow us on Facebook, Twitter, Instagram and YouTube to get the latest on your social media walls. You can also join in with fellow Alien and Predator fans on our forums!