20th Century Fox and Tongal have just announced they’re teaming up for the first officially sanctioned Alien short film competition! Offering $246,000 in prizes, the competition is open to American fans and film makers and is due to last until the end of the year.

The competition is sorted into various phases, beginning with the pitching phase. Eighteen short form pitches will be selected to move onto a full pitch, each receiving $2000 to help develop it.

That’s right, Tongalers, we’re giving you the chance to create your own original story set in the biggest horror franchise of all time: Alien! Go ahead. Run outside and scream with excitement if you want to (just don’t do it in space). But then hurry back here and pay close attention to this Brief because we’ve got a lot to cover.

To celebrate the 40th anniversary of the original Alien, 20th Century Fox is tapping six visionary filmmakers in the Tongal Community to produce their own original short videos set in the aftermath of the original film.

Fox wants a wholly original story with completely new characters but your Pitch should draw on all the things that made the original Alien so groundbreaking. Think about all the unique qualities of the movie before crafting your story. 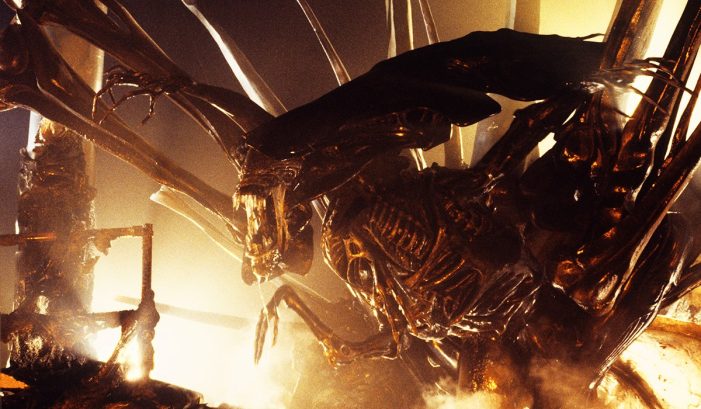 Following this, 6 pitches will be selected to move onto full blown production and receive a budget of $30,000.

Head on over to the official competition page to learn more about the whole event! You can find out a little more Tongal and their creative processes on their website. Good luck to everyone who enters!