The Stalker Predator is given an upgrade with an all new body loaded with articulation, an assortment of interchangeable hands, and two heads, one of which is a never before seen unmasked head. Other accessories include a snap-on dart gauntlet, open and closed combi sticks and discs, a new articulated canon, and removable chest armor. 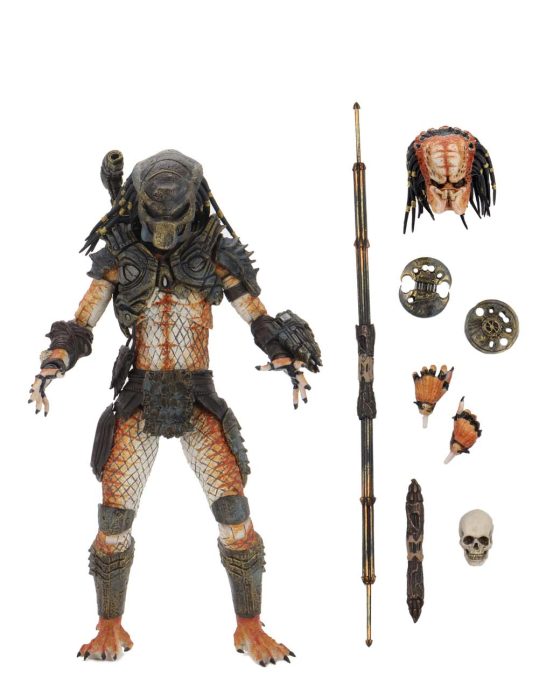 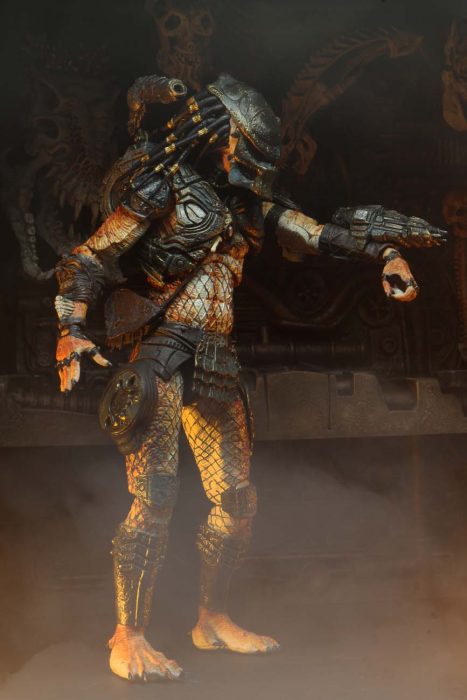 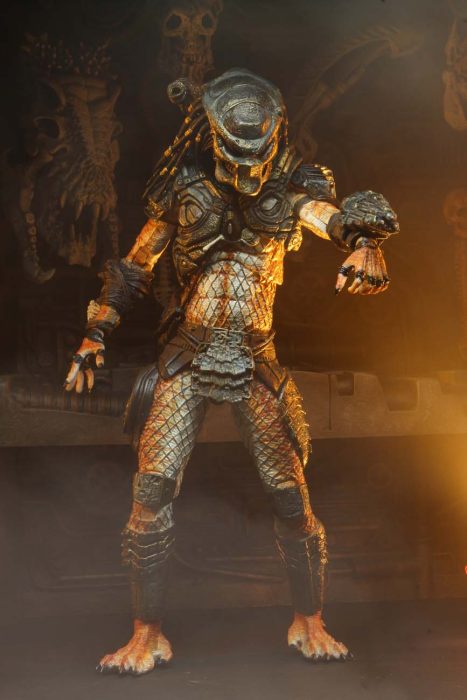 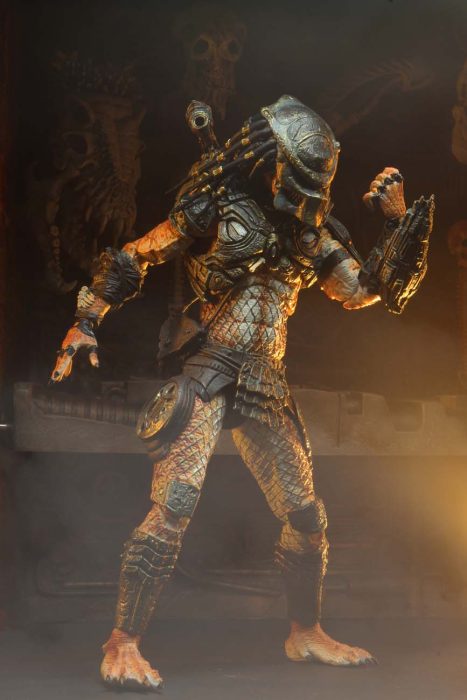 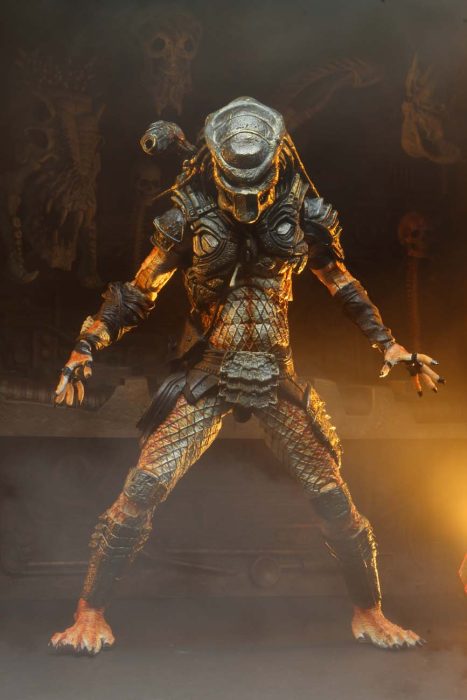 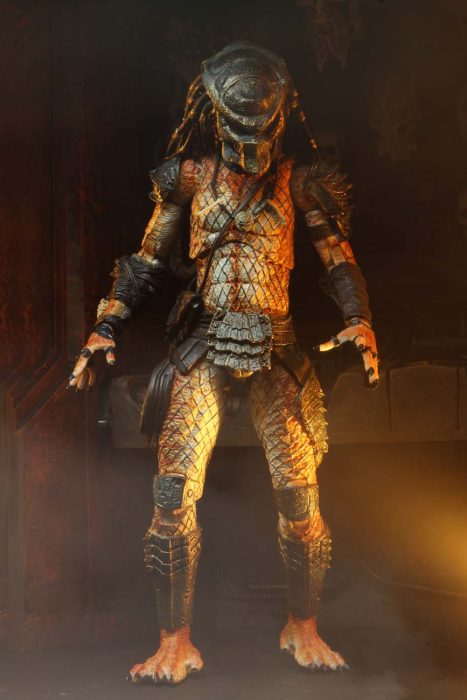 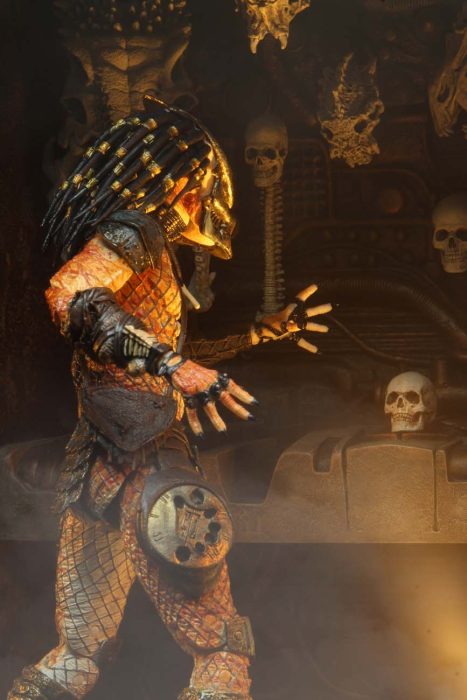 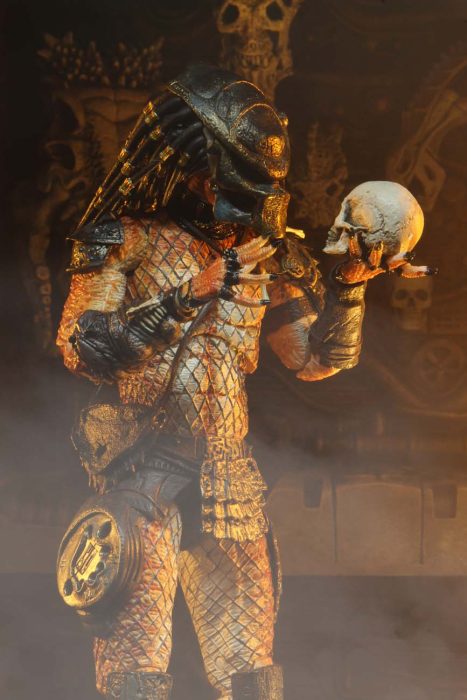 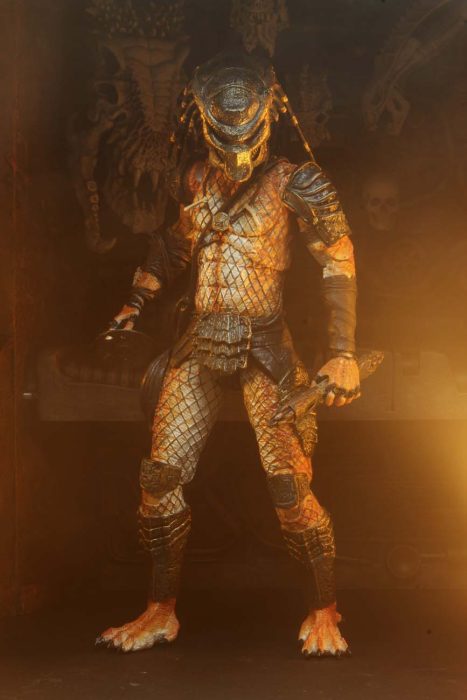 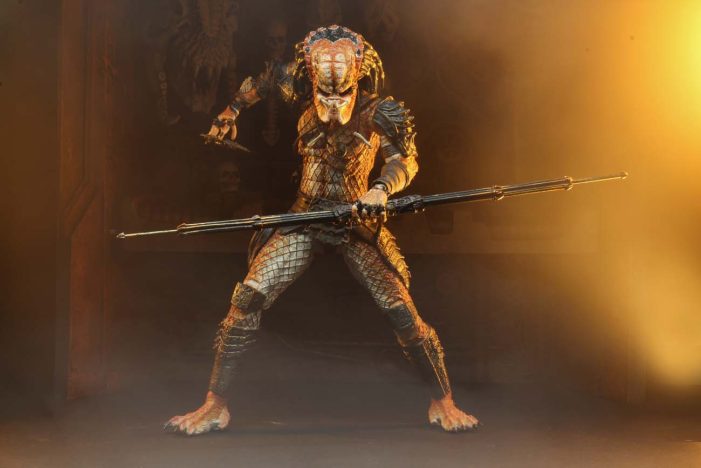 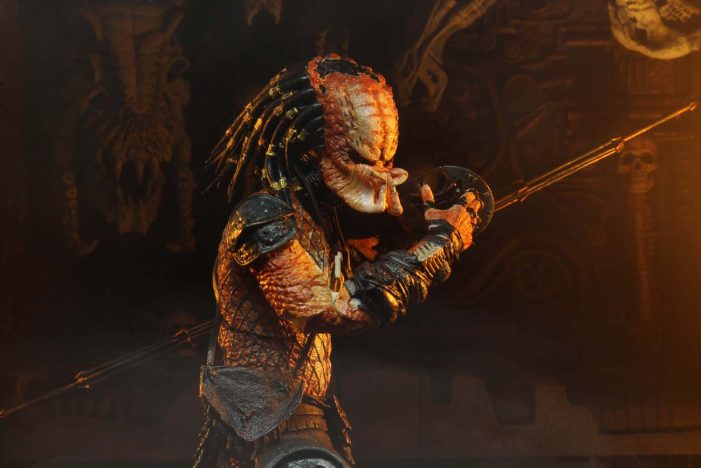 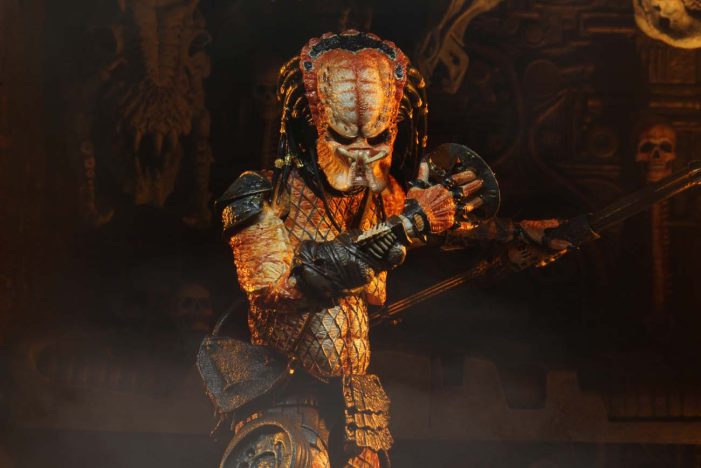 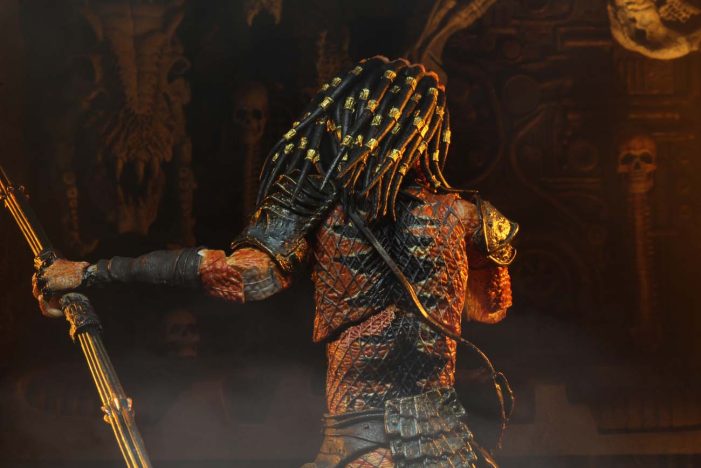