We have just uploaded the 114th episode of the Alien vs. Predator Galaxy Podcast (right-click and save as to download)! Corporal Hicks and RidgeTop are joined by a very special guest who was responsible for bringing Predators into existence – Mr Alex Litvak! Alex was one of the two screenwriters who wrote Predators! 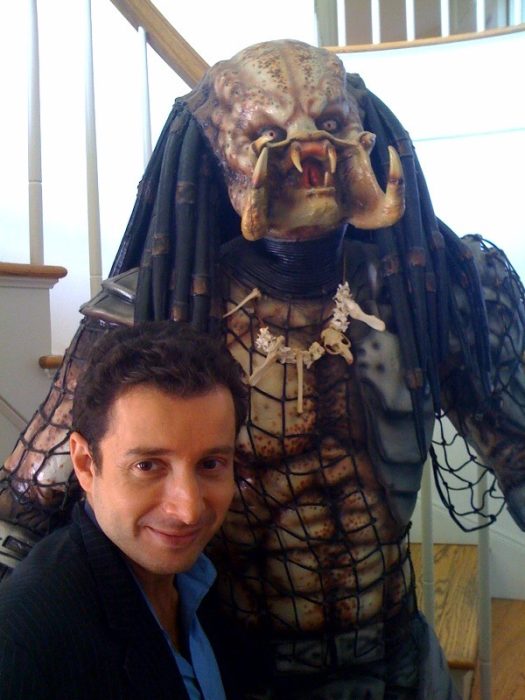 It’s a very open and honest interview in which Alex walks us through his attempts to revive Predator years before Predators while he was an executive at Fox, how wildly different his and Mike Finch’s very first draft of Predators was, how he was nearly shot while in Austin, how King Leonidas very nearly fought the Predators, where Alex had envisioned a sequel to Predators going, and plenty more!

At one point Alex mentions some short featurettes with the actors talking about their character backstory. These can be found on the home releases of Predators.

What did you think of our latest episode? Be sure to let us know down below! You can also listen to any of our previous episodes in the Podcast section under the News tab on the main menu. The Alien vs. Predator Galaxy Podcast is also available via iTunes, PodBean, GooglePlay Stitcher, and Spotify! Please be sure to leave a review on whichever platform you’re using!

And if you’d rather see our beautiful faces, the video version of the podcast is now available on YouTube!