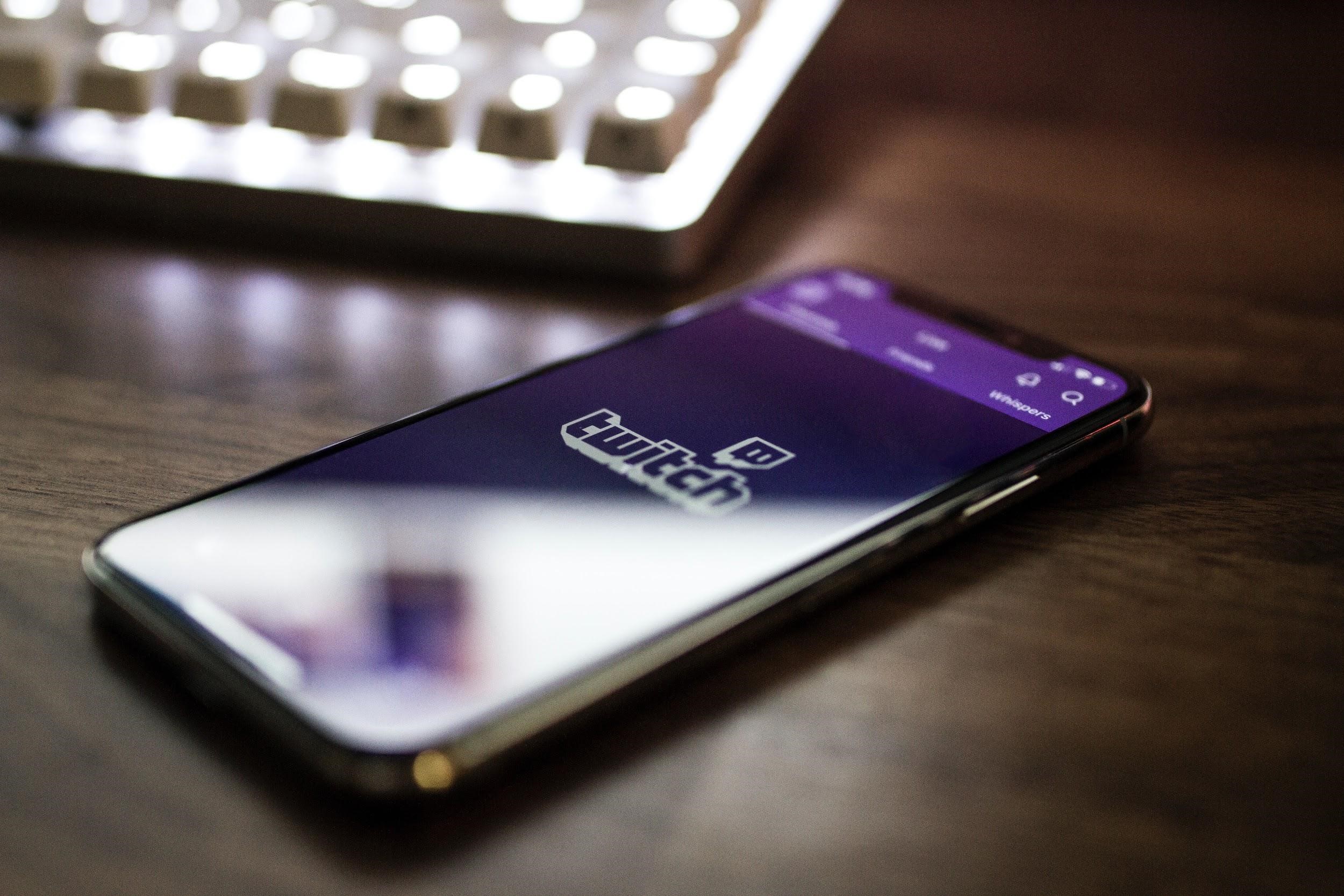 Twitch.tv, which initially catered for streamers of traditional console and PC games, has now become a platform filled with different niches from cooking shows to simple Vlog style live streams.

Over the past year or so, the platform has seen a boost in both streamers and viewers, largely due to the pandemic.

The online casino market has also seen a boost in growth thanks to the same reasons as more people have discovered the convenience and fun of gambling online.

It only makes sense that live streaming and online gambling have meshed with top people like Canadian casino streamer Xposed, gaining around 400,000 followers on Twitch and making thousands of dollars each month.

But, what are the reasons for this current surge in casino streaming on Twitch?

This article will look into the main reasons from both the streamers’ and the viewers’ points of view.

Why Do People Stream Casino Games?

As Twitch has evolved, streamers have found new ways of gaining followers based on different trends. At the moment, one of the growing trends on Twitch is streaming live sessions on all kinds of casino games. Here are some reasons why casino games are becoming such a popular niche for streamers.

Most of the top video game streamers on Twitch are popular because they spend a tremendous amount of time streaming specific games and are incredibly skilled at those games. Viewers rarely want to watch a gamer who is worse at a game than they are, so only the very best succeed in most cases.

The unfortunate fact for new streamers is that it can take a massive amount of time and effort to be good enough at a game for audiences to notice you, which makes the barrier to entry very high for typical video game streamers.

On the other hand, streaming most casino games is very different. Many casino games, especially virtual slots, rely much more on luck than skill. This means almost anybody can start streaming casino games without having to spend time building high skill-levels.

Of course, games like Poker are an exception, but one of Twitch’s most popular areas is online slots streaming, which requires very little skill to play.

Gambling is an Extremely Lucrative Industry

Even though some streamers do earn large amounts directly from their Twitch accounts, a large portion of many casino streamer’s earnings comes from different sources like sponsorship deals and commissions on affiliate programs.

The online gambling niche’s draw is the affiliate programs, and sponsorship deals can be highly lucrative. Gambling companies are marketing experts, and they know every new lead can bring in a large amount of revenue over the long-term.

As a result, online casino providers are keen to get as many potential leads in their marketing funnels as possible. Hence, their affiliate programs and commissions are some of the highest paying around.

Online casinos also know the audiences of a casino streamer are highly-targeted, and the conversion rate for advertising to them is likely to be very high. As a result, sponsorship deals offered to streamers can also be much more lucrative.

Such high-paying sponsorships and commission structures mean casino streamers can earn from relatively small audiences compared to other niches.

Another bonus is, although it is growing, the competition in the casino streaming niche is way lower than video gaming at the moment.

So, summing it all up, online casino streaming is simple to start, lucrative, and has relatively low competition levels. You can see exactly why more and more streamers are getting involved with Twitch’s casino games and slots.

Why do People Watch Casino Streamers?

Without the viewers on Twitch, new trends like casino streaming can never take off. Some of the streamers in the niche are building six-figure followings, so there is clearly high demand for them. What are the main reasons Twitch viewers have become so enamored with casino game streams?

To Pick Up Tips and Tactics

As I mentioned in the introduction, the past year’s events have caused a rise in the number of people who play online casino games. Many of the players will be trying out games for the first time or looking for new ones to play.

Twitch can be the perfect place for the players to view different games and see potential strategies without risking their own cash. By watching a streamer, you can get a very good idea if a game is worth playing and how you might be able to play it.

In most cases, the streamers will be playing games for hours on end and testing different strategies to win. As a viewer, you can learn from them and take their best tactics into the games for yourself.

Not only that, but the chats themselves can be a goldmine of tips and information from others who play the same games.

By watching the streamer and discussing the action in the chat, you can build up a good amount of knowledge before even trying a game for the first time, which can only enhance your chances of winning.

The global pandemic has cut off so many social outlets for a lot of people. Online communities have been a real saving grace for people who like to socialize and meet people with similar interests.

Twitch offers the opportunity to engage with a community of like-minded individuals who enjoy similar hobbies. After all, you’re all watching the same stream, so you at least have that in common.

Some Twitch channels build-up excellent communities where people regularly tune in, chat, and get to know each other. Such a sense of engagement and belonging is something so many of us have missed throughout the course of the current pandemic.

Of course, it may not be able to replace in-person human interaction completely, but joining a community of like-minded casino lovers on Twitch can provide a social experience and a place of escape.