AvPGalaxy | Website | Articles | Have you been to an Aliens-inspired Gige…

As any super-fan of Aliens or H. R. Giger is sure to know, in Switzerland, there are two Giger Bars with out-of-this-world biomechanical-style interiors and Giger-designed features. If you have not yet visited a Giger Bar, you do not know what you are missing. Although today, only two bars exist, the first Giger Bar was actually located in Japan…

It makes sense that the two Giger Bars in existence are located in Switzerland, seeing as Giger was Swiss. But the first Giger Bar opened in Tokyo, years before the first Swiss bar opened. However, the bar in Shirokanedai, which opened in the late 1980s, was ill-fated from the start and Giger soon dissolved his involvement with the project. There were problems with Japanese building codes and the design company. Giger wanted to have private booths that were individual elevators that traveled up and down between the building’s stories, but the design was problematic due to restrictions from earthquake-resistant engineering. The bar opened to the disapproval of Giger, and the artist never set foot inside the place. After a few short years, a lack of business forced the Tokyo Giger Bar to close. 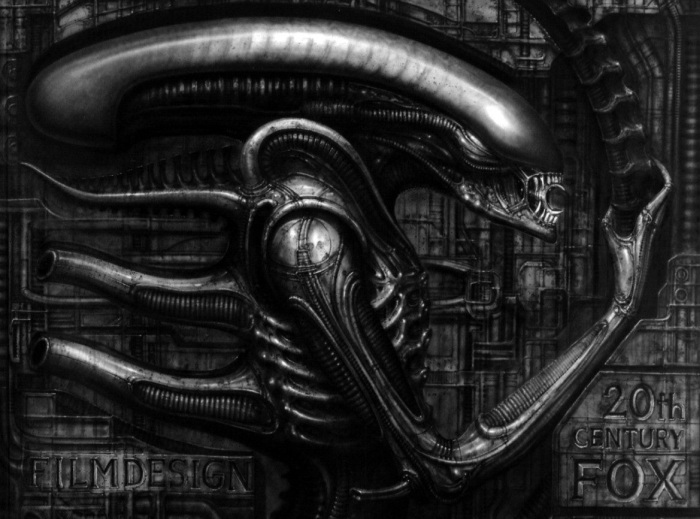 While the Europeans of countries like France and Finland have access to various fantastic entertainment options, from playing games at a land-based or online casino to visiting themed bars, only the Swiss have the world’s two Giger Bars. The first Giger Bar to open outside of Tokyo was the one in Giger’s birthplace, the city of Chur. However, the bar was originally planned for New York City. Due to the high cost to implement all that Giger wanted to do with the bar’s design, he decided to wait until the project could be financed properly. But around the same time, Giger met Thomas Domenig, who was the husband of a high-school friend. Domenig was a renowned Swiss architect. Indeed, he had built about a third of the city of Chur. Domenig convinced Giger to change his plans for building a bar in New York and instead open one in Chur. It took about two years to construct the Giger Bar. It opened in February 1992. Features like the wall lamps, oval mirrors, and special coat racks were all designed by Giger, and the establishment’s door is a larger version of Giger’s armoire design.

Although it was not actually a Giger Bar, there was a Giger VIP Room designed by Giger himself at New York City’s legendary nightclub, Limelight. The building was a converted nineteenth-century Gothic church, although the nightclub site is now a rather uninspiring mall. From 1998 to 2002, the Giger Room was located in the highest chapel of the building. The room was not as detailed and jaw-dropping as the Giger Bars in Switzerland, but it was still a sight to behold. It contained demonic-looking aluminum sculptures and many of Giger’s dark sci-fi designs.

Located in Gruyères, Switzerland, you will find the latest, and arguably the best, Giger Bar. The interior is a cavernous, skeletal structure featuring double arches of vertebrae and so much more. The floors, walls, ceiling, tables, chairs, and fittings were all modeled by Giger. Stepping inside the Alienesque biomechanical environment of the bar is an experience you will never forget. The Museum HR Giger Bar opened in 2003.

In 2013, the year before Giger’s death, the artist partnered with Andy Davies, who is the founder of the Sci-Fi Hotel chain, to establish a Giger Bar brand in the United States. The plans are afoot, but when the first US Giger Bar will open is still unknown.