Alien first graced the big screens back in 1979, taking the cinema-going audience by surprise. It was brilliant. And it spawned a successful franchise with James Cameron following up with Aliens. While Alien set the codes and conventions for sci-fi/horror, Jim’s Aliens paved the way for all sci-fi based military films. There’s no denying the importance of these films.

And as the years have come and gone, the franchise has grown in all directions and new fans have come. AvPGalaxy is proud to give all you fans who never got the chance, the opportunity to see the originals back in the cinema where they belong.

The showings will be taking place at The Screen Room, an independent one screen cinema in Nottingham, England. We’ll be using the upcoming Blu-Ray release of the films for the showing. While the Screen Room has the classification as being the smallest cinema in the world, the screen is far from being small. Bigger than any home theater the screen is 115cm x 212cm.

The event will be taking place on Saturday the 6th of November from 12.30 pm until 5pm. Now the seats are limited to 21 so book now to ensure you get a seat. As we obviously all know, 20th Century Fox own the Alien properties so I can’t actually charge for this event. What I do ask is that people contribute £5 to cover the costs of hiring out the cinema. To do that just use the PayPal button below. Once the donation has been received, we’ll send you a confirmation e-mail.

You are more than welcome to bring your own food and drinks to cinema as none will be sold at the event. So what is everyone waiting for? Book your tickets now!

Not quite sure where the Screen Room is? It’s just across the street from the Broadway Cinema. Still not sure? Google Maps is always the answer! Any other questions? Feel free to email me! 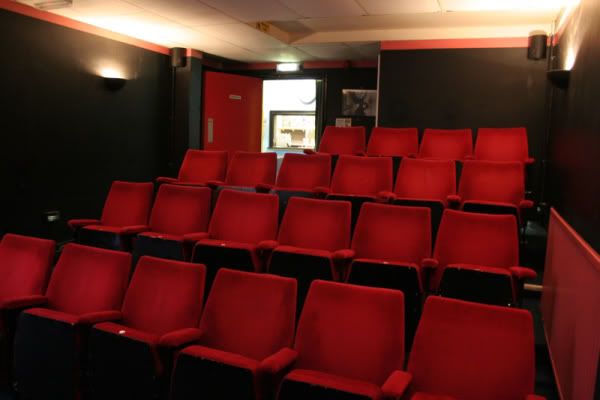 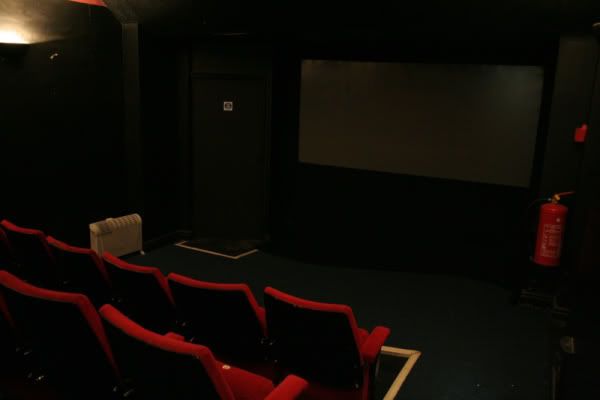 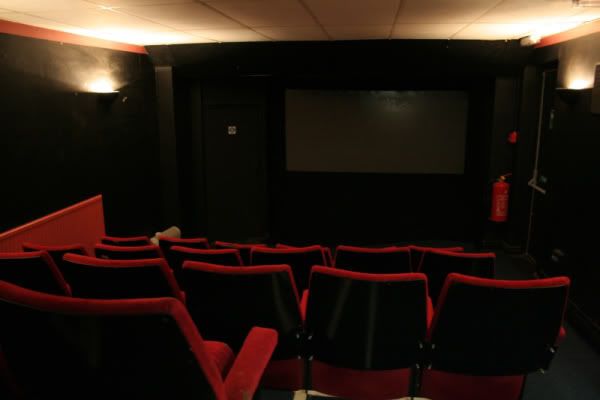