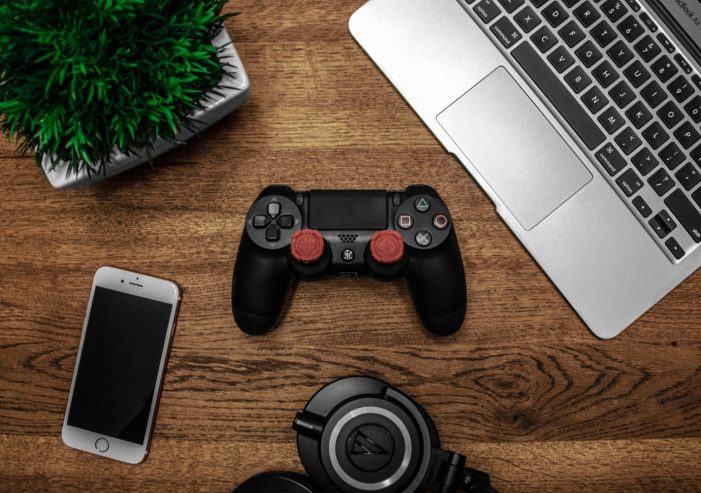 Alien and Predator were two of the most successful horror creatures from the big screen in the 1980s and 1990s, so it was no surprise when they were thrown together in 2004 for AVP: Alien vs Predator.

Whilst the film may not have been a big hit for movie critics it did become a firm favourite amongst fans of the two franchises. Confusing dialogues and gaping plot holes were forgiven as the action-packed film wowed viewers with blood and gore.

To the uninitiated it may seem odd that the AVP franchise is focusing more on mobile gaming rather than on console gaming. However, industry statistics show that of the 2.4 billion gamers around the planet, more than half of them enjoy their favourite titles on mobile.

PC and console gaming still remain popular but combined, they cannot match the appeal of the mobile gaming sector. In addition to this, almost every adult has access to a smartphone whereas gaming PC’s and consoles are more niche.

For the AVP franchise, mobile gaming represents an enormous market of potential fans making its expansion into the industry somewhat of a no-brainer.

PC and console games offer a relatively limited range of gaming styles for the AVP franchise. For example, a console AVP game could realistically be successfully made as a single-player story mode game or a multiplayer title with a Battle Royale theme.

Mobile, however, represents a range of possibilities for the AVP franchise. Developers could create games based on the two styles mentioned above, or conversely, they could explore role-play and simulation or even gambling.

Online slots for example have long had a relationship with movies and could represent a potential area of collaboration for the AVP franchise. Clearly, the gambling industry has seen huge success on mobile devices, with mobile poker in particular becoming a lucrative industry, and who could forget the AVP scene (below) featuring an intense game of poker.

Collaborations such as these with the gambling world could be extremely profitable for the AVP franchise. Not only would gambling companies have to pay a licensing fee to the franchise, they would also be able to market it to their millions of players across the globe.

Whilst it is enticing to look ahead to the future and explore the almost endless range of possibilities that the AVP franchise has in mobile gaming, it’s important to remember that there have been a number of titles already released. Let’s take a look at one mobile game and see how it fared amongst AVP fans and the wider public.

Released in 2013, this game was compatible on both Apple and Android devices and proved to be incredibly popular with fans of the franchise and seasoned gamers alike. Much like the 2004 film, the game is pretty light on the storyline front but makes up for it with amazing graphics and gameplay.

The most appealing part of the game is that players can choose to either be on Alien’s side against the Predator or vice versa, players ultimately have a choice of good or bad. Developers Angry Mob also did a great job of creating engaging gameplay to encourage players to develop their characters.

All in all, AVP: Evolution was a great game that did justice to the AVP franchise and was a commercial success in its own right.

Good mobile games do make sense for the AVP franchise, but it is important to remember that bad titles can actually harm the franchise. Whilst we have focused on the benefits of collaborating with the mobile gaming industry there are many negatives too.

Aliens vs. Pinball was a title released in 2016 by Zen Studios compatible on console and mobile devices alike. Unfortunately, the game was a stinker and did not do well commercially, drawing criticism from fans and critics.

Rather than attracting more fans to the franchise, gaming titles such as these managed to turn people away from AVP. If the franchise is to make the most of the exposure that mobile gaming can provide then it needs to be more discerning about potential partnerships.

Focusing on what made the movie great – stunning graphics and high-octane action – is a good first step. Several AVP gaming titles are expected to launch in 2021 so we will have to wait with bated breath to see how true they stay to the principles of AVP.