At long last, the classic Predators are back – and with some huge upgrades! From the original Predator movie, we present the definitive collector’s version of the Jungle Hunter. 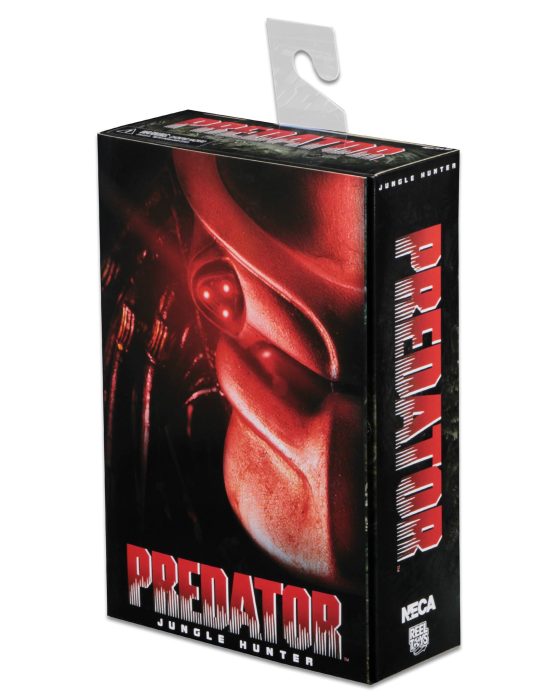 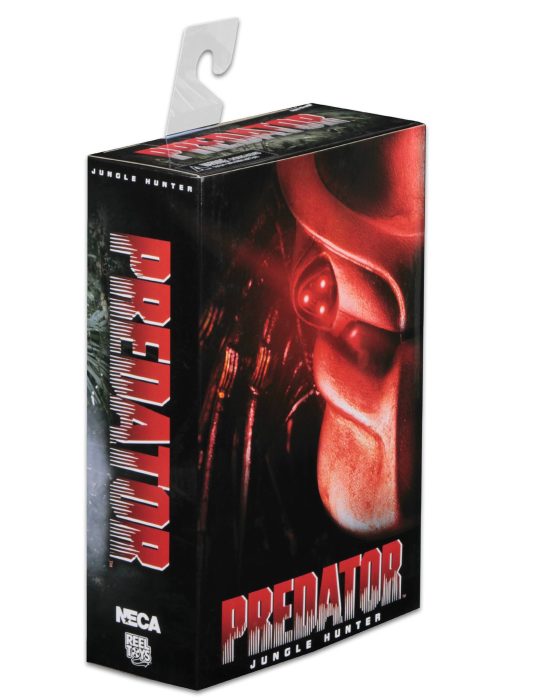 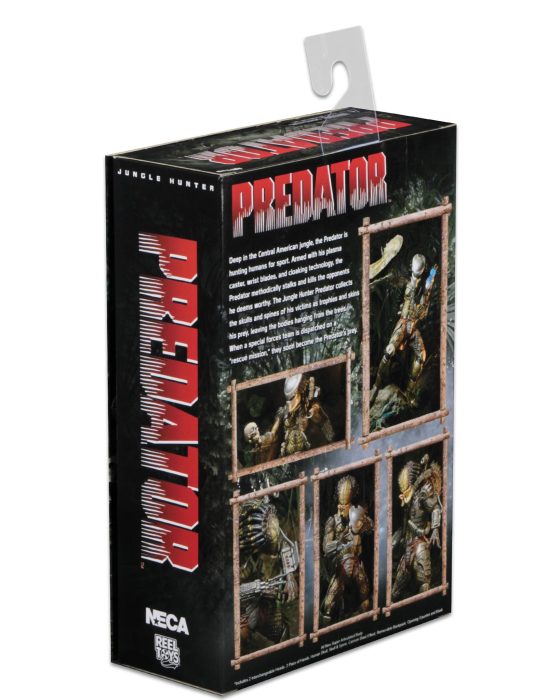 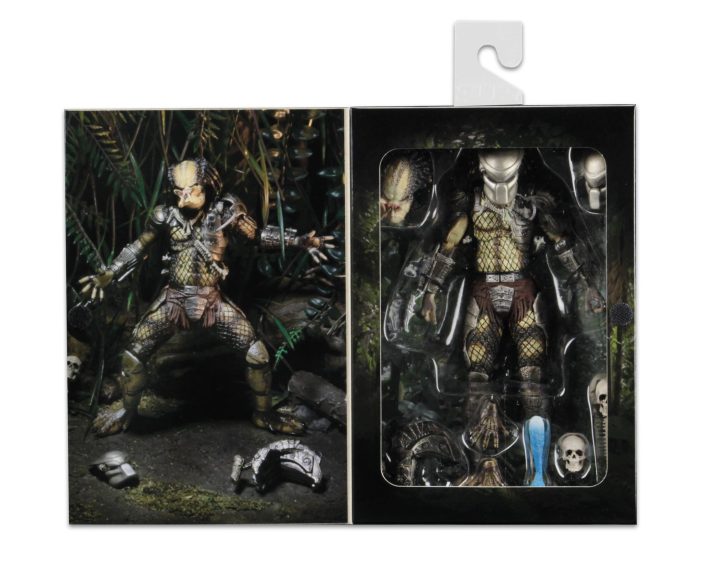 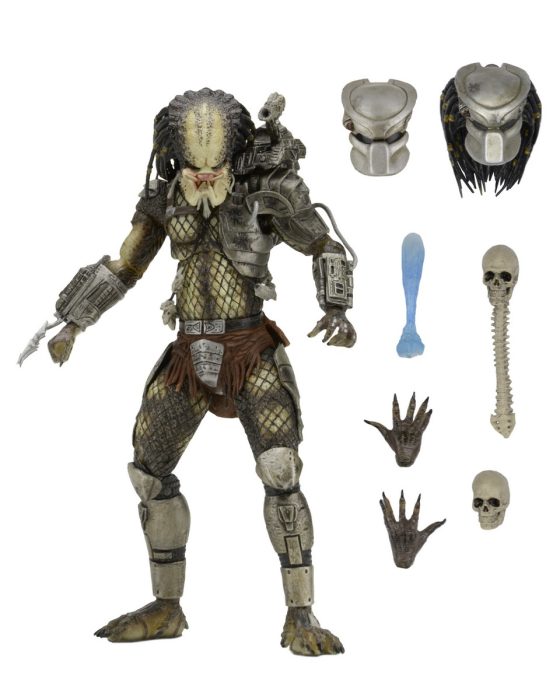 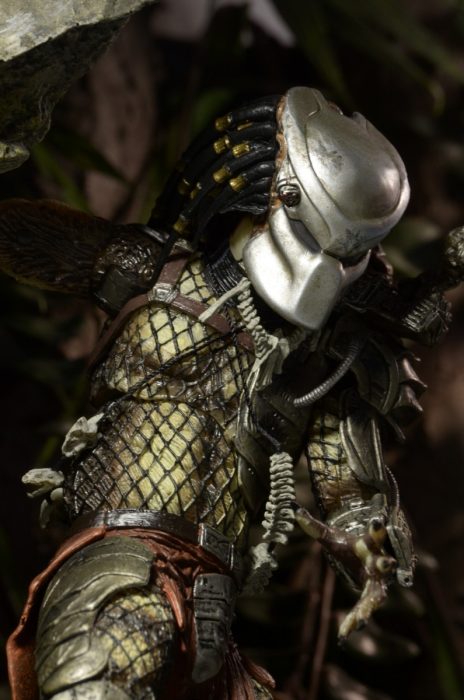 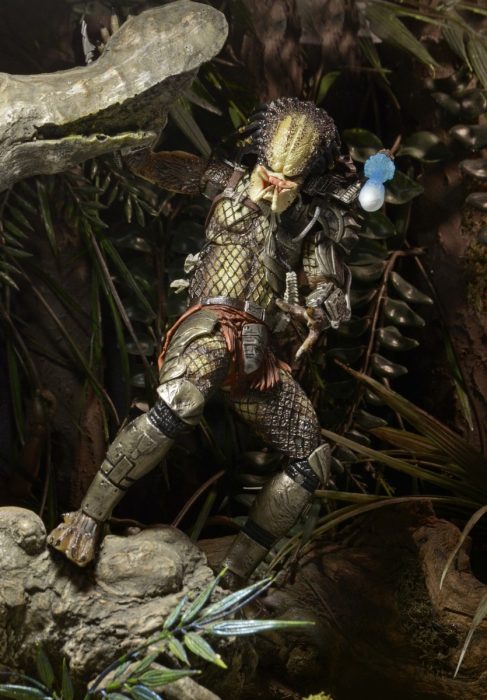 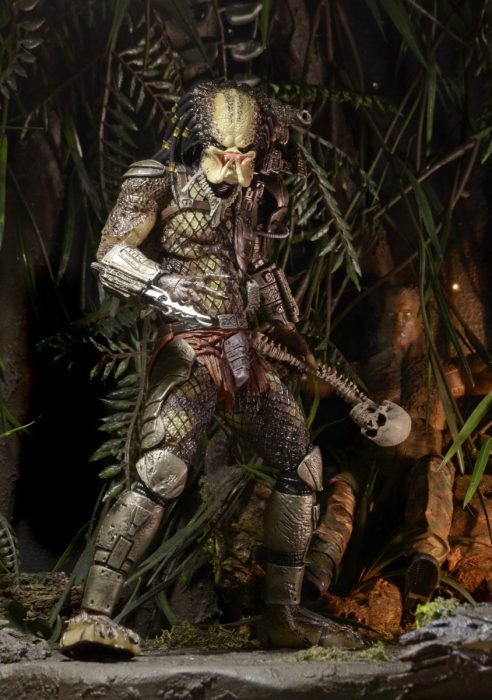 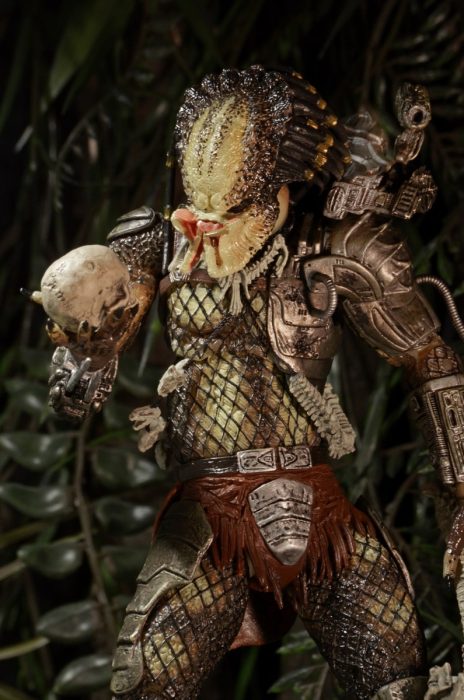 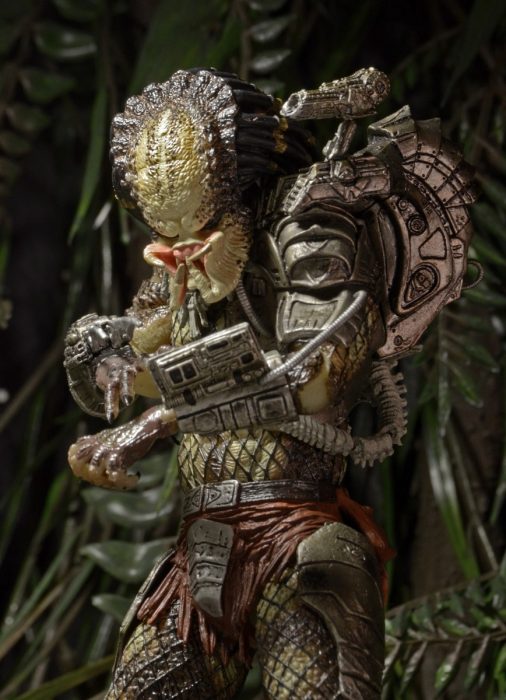 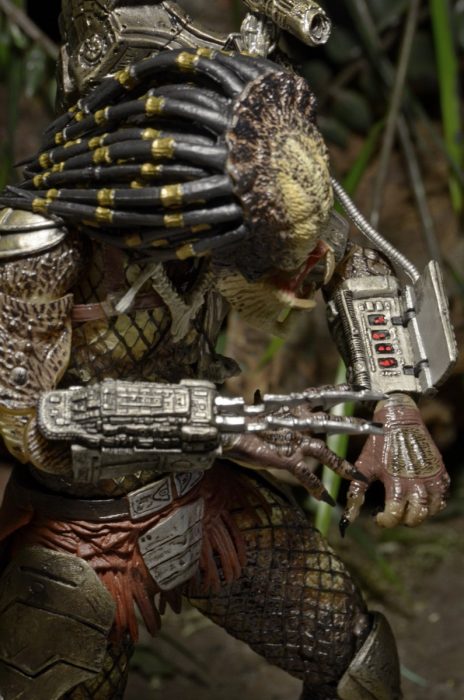 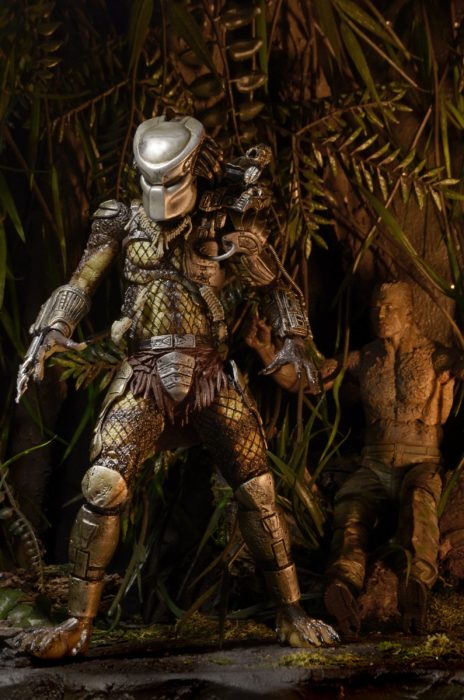 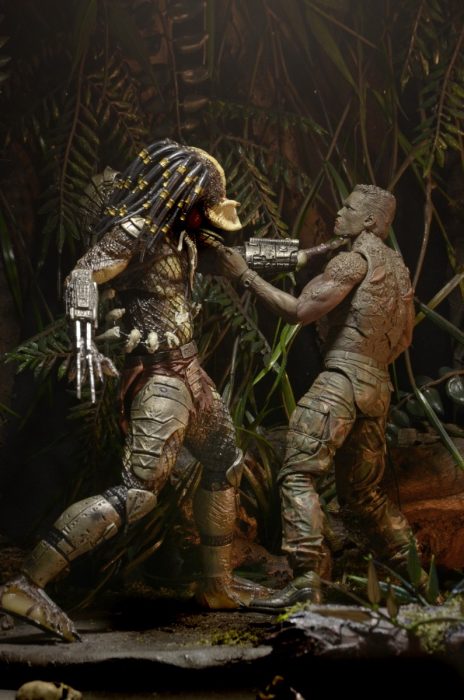 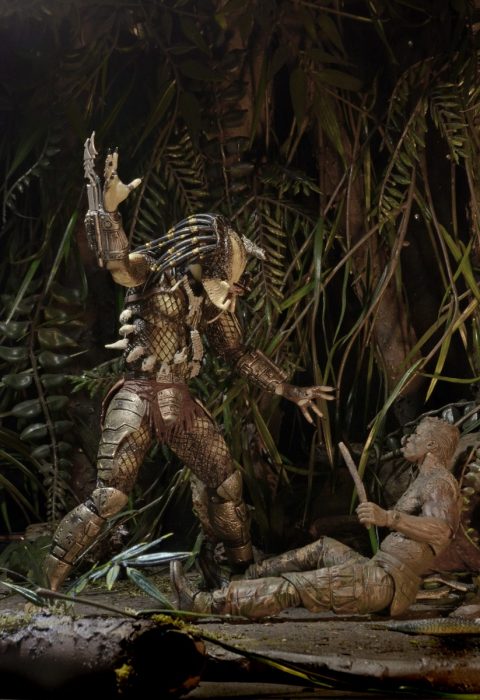 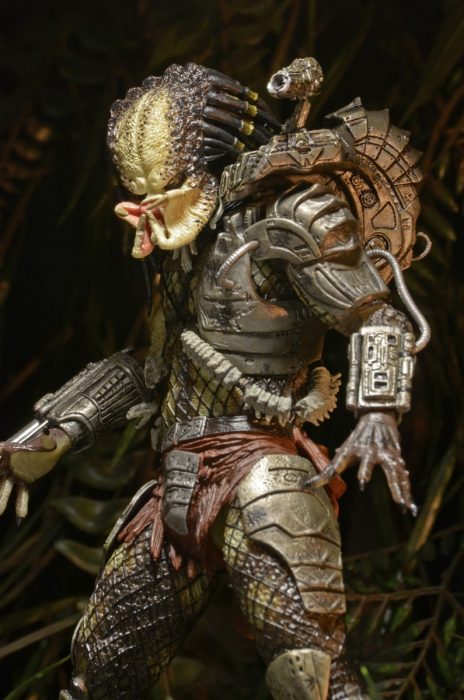 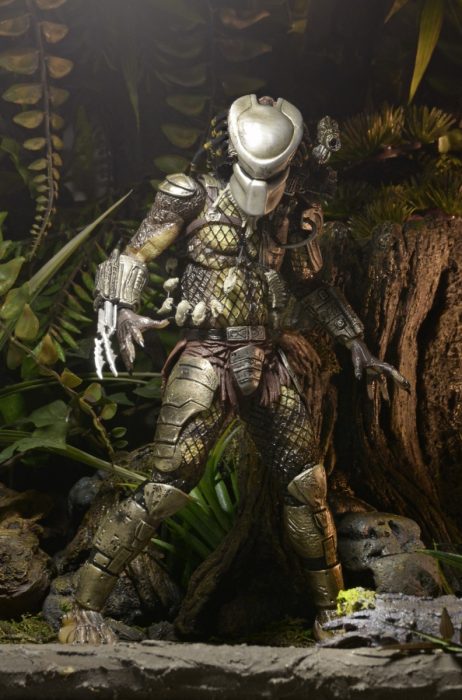 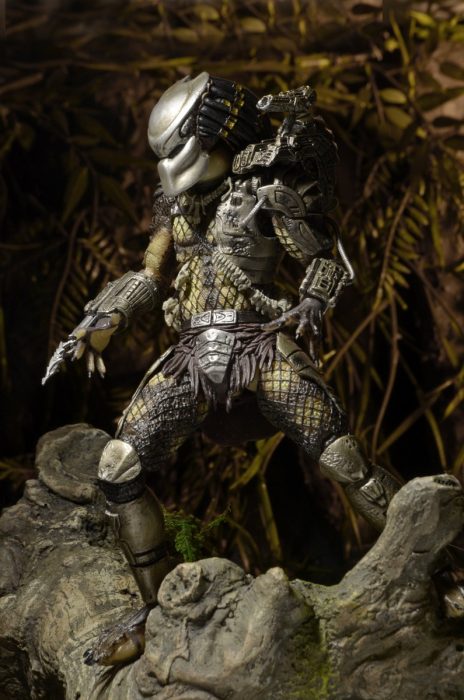 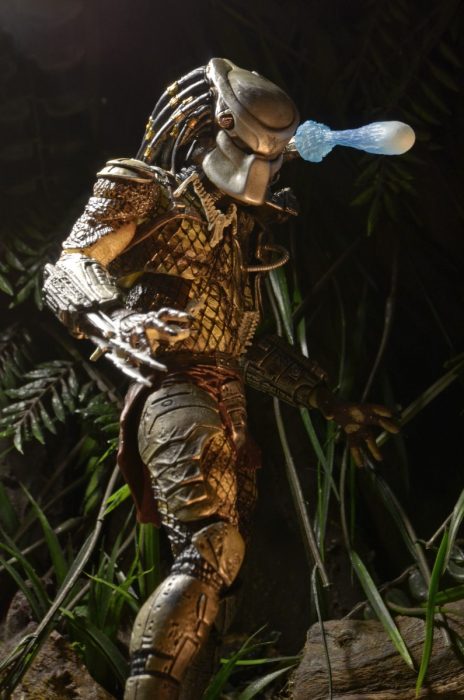 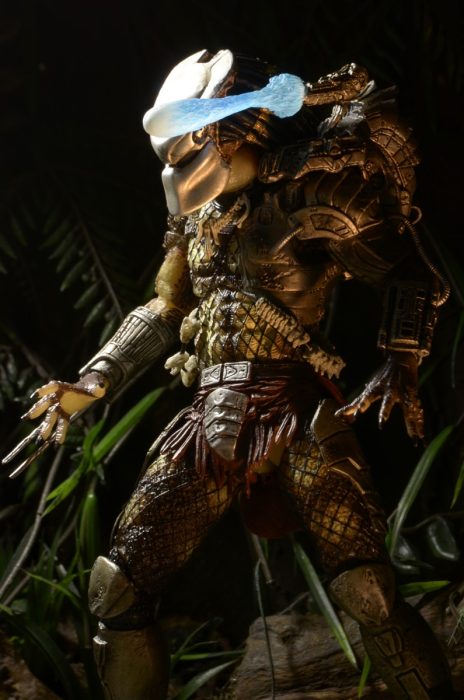 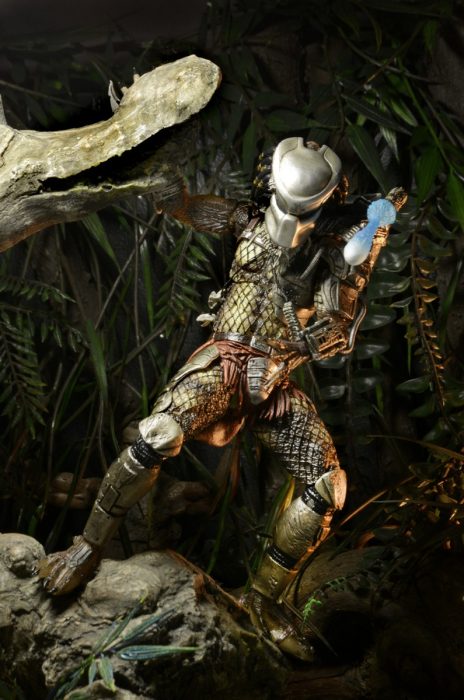 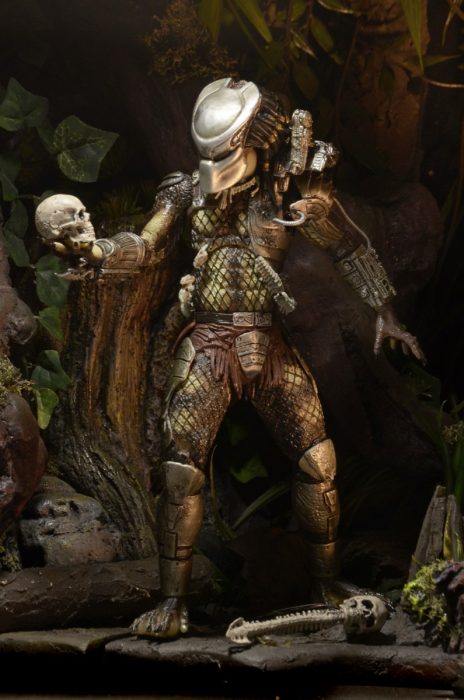 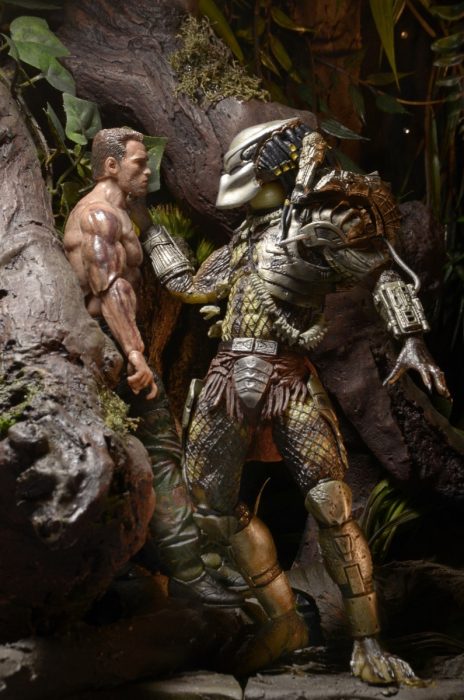 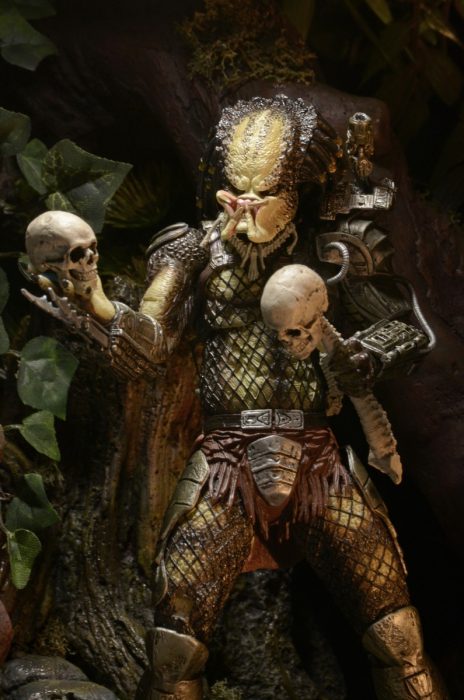 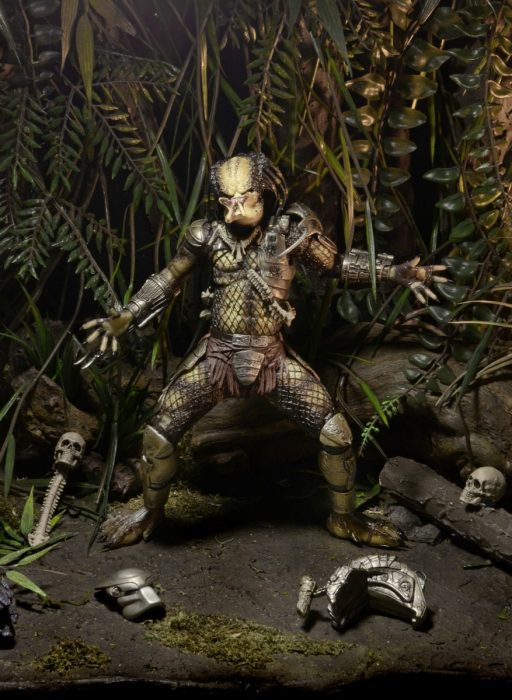 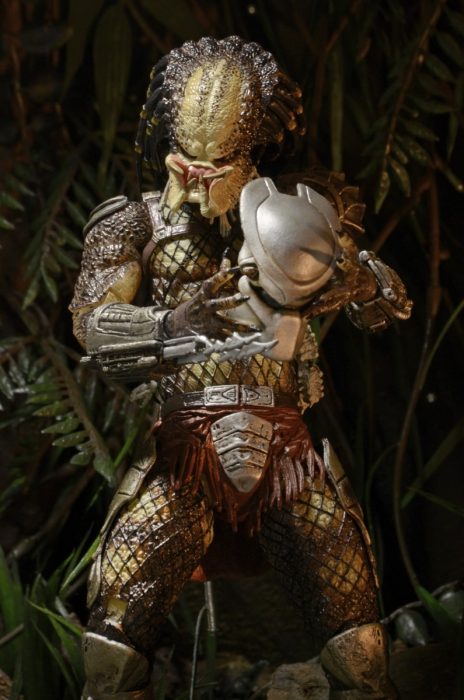