The Thermal Vision Fugitive Predator from NECA was a Target exclusive released in December 2018. It’s based on the thermal Predator poster that Fox released to market The Predator. As this is a one-off exclusive figure, it doesn’t come with many accessories. You get removable wrist blades and the shoulder cannon.

From the new The Predator movie, directed by Shane Black! This special edition figure re-creates the Thermal Version appearance of the Fugitive Predator from the movie poster. The Fugitive Predator stands over 8” tall and features over 30 points of articulation. Includes removable wrist blades and articulated shoulder cannon. Comes in deluxe window box packaging with opening flap. 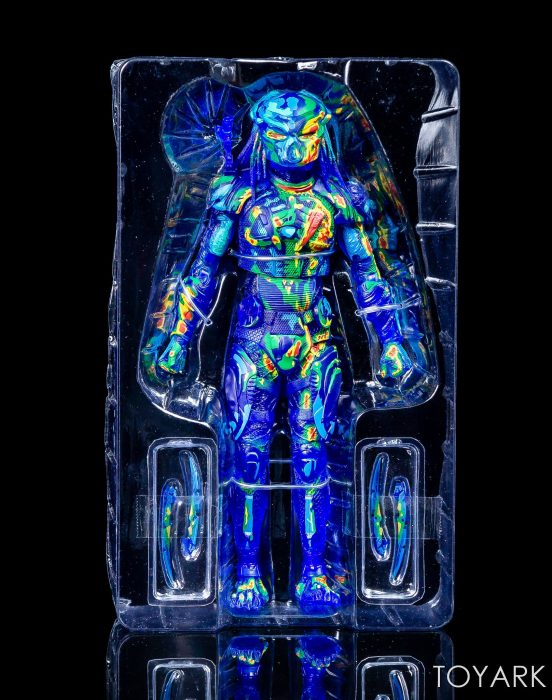 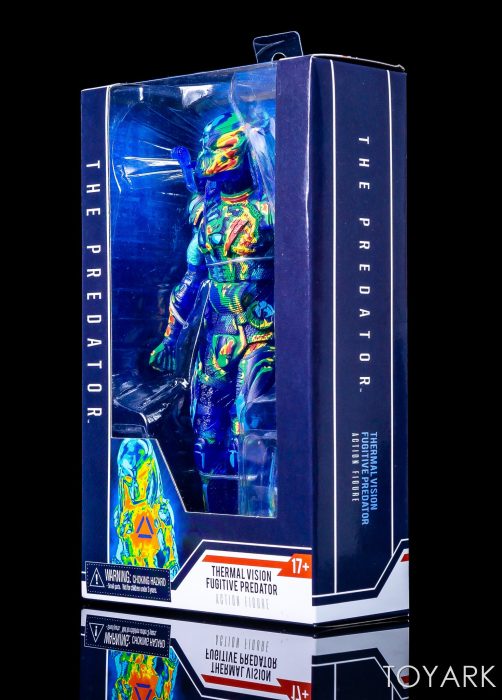 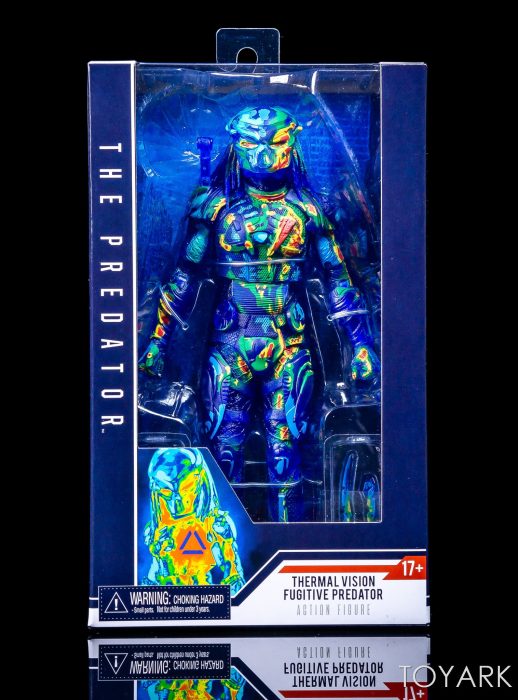 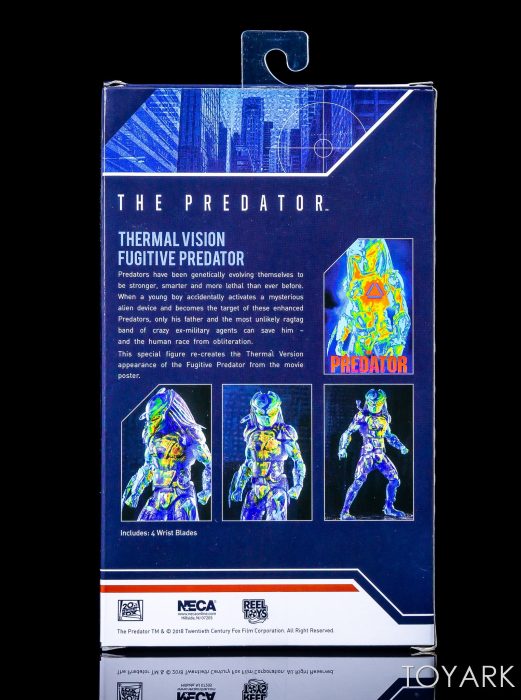 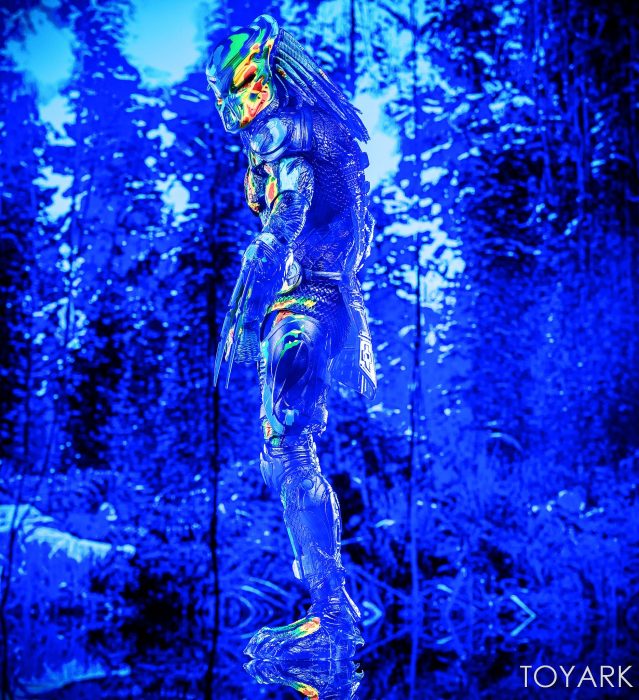 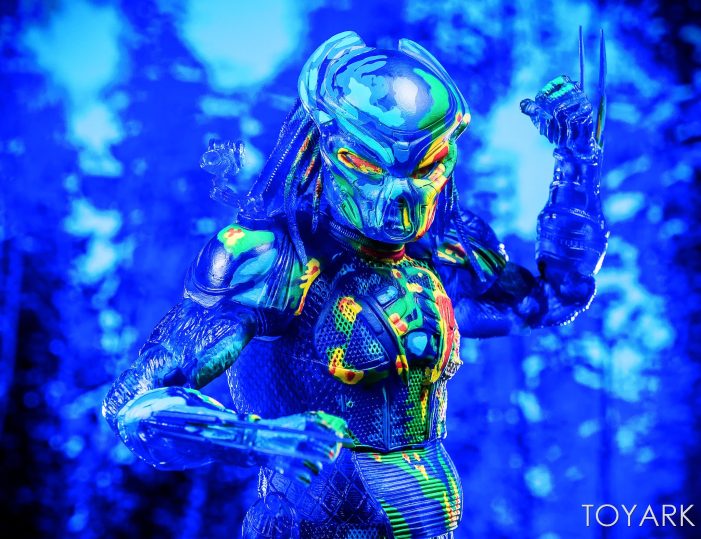 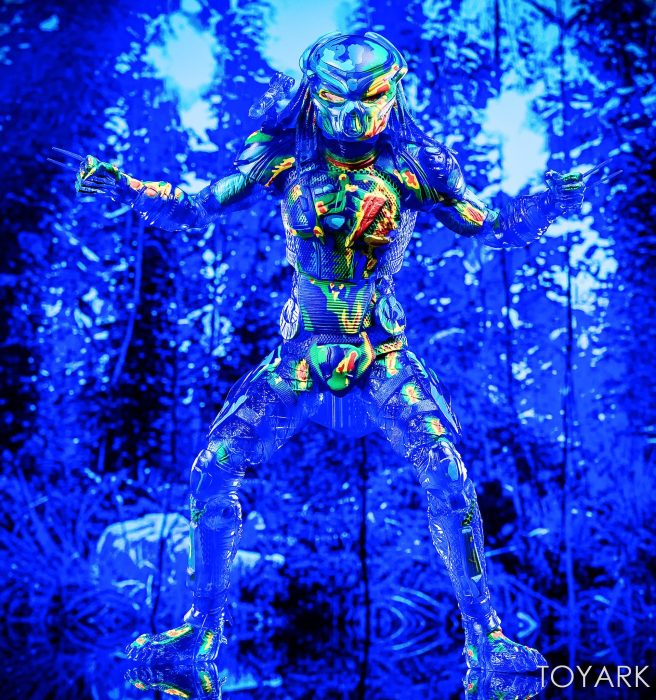 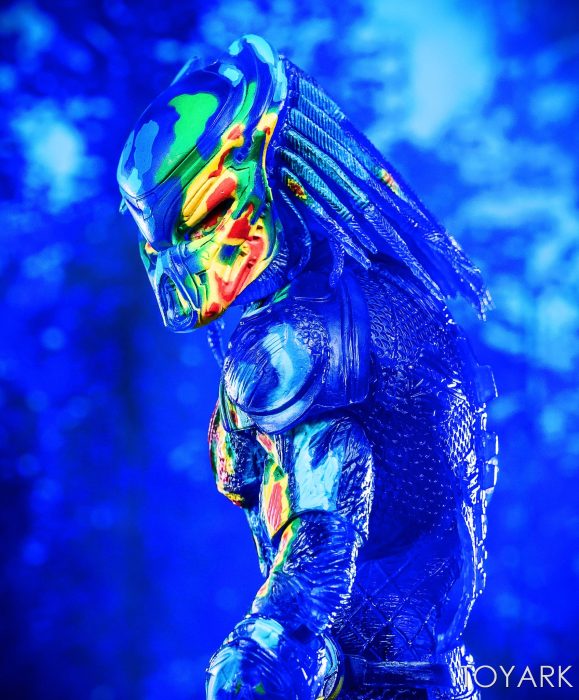 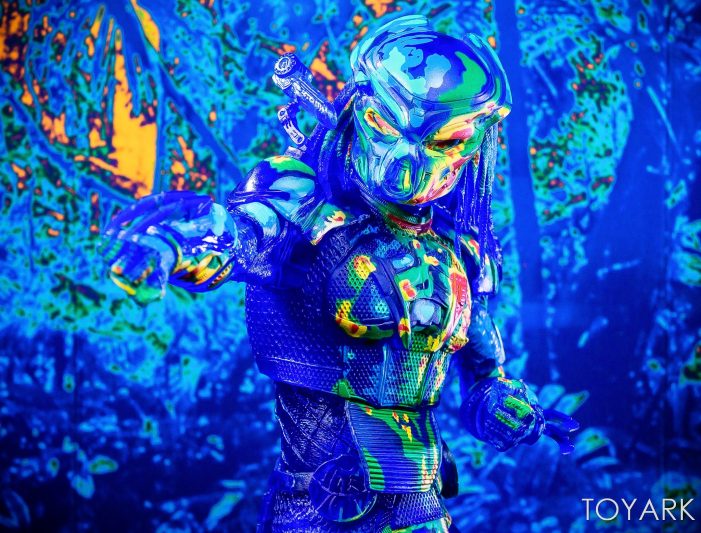 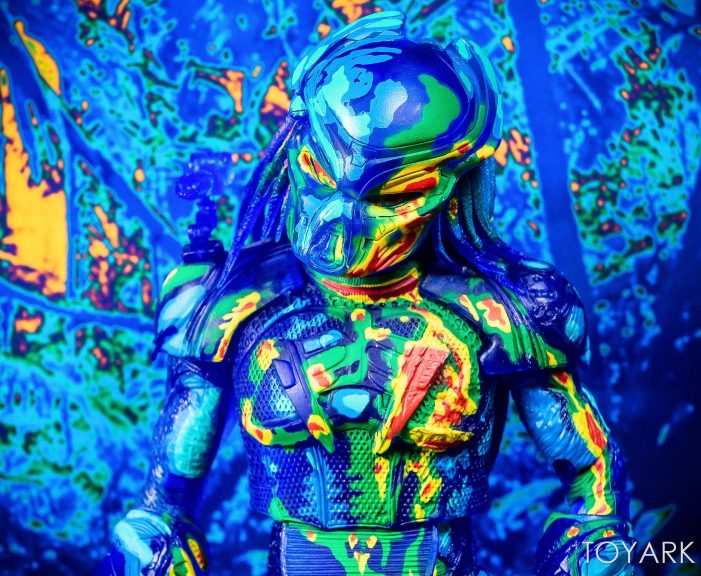 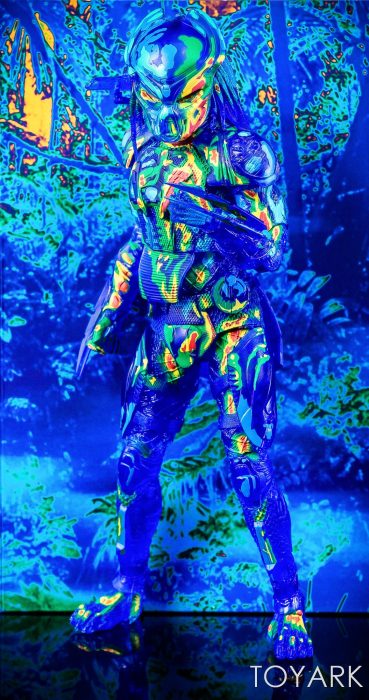 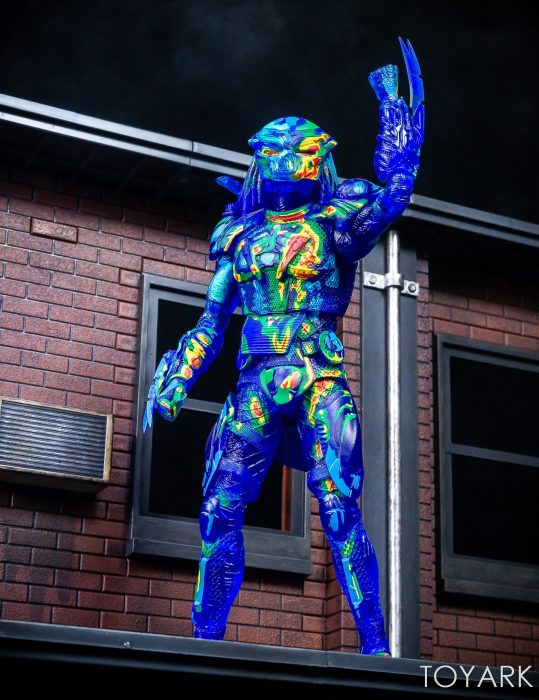 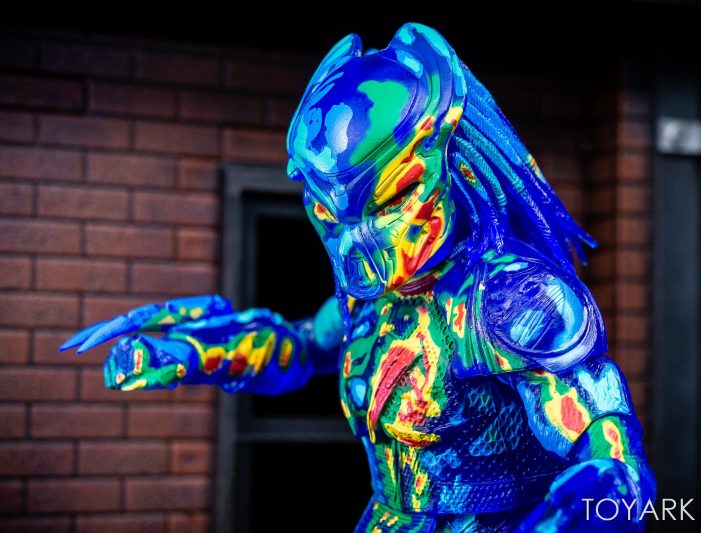 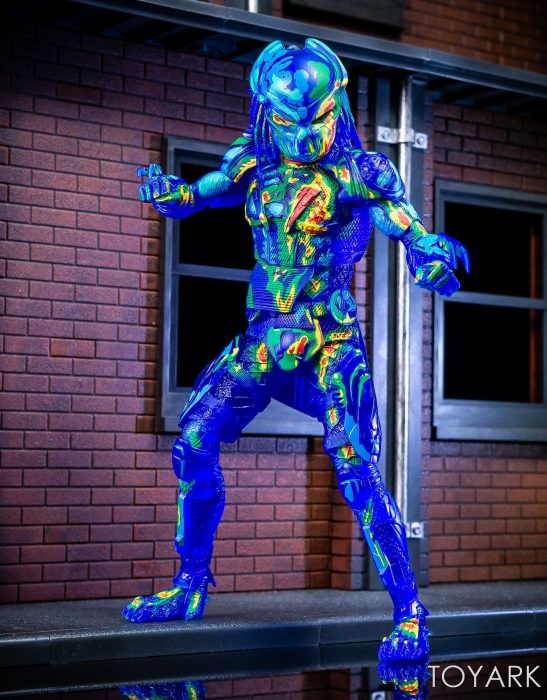 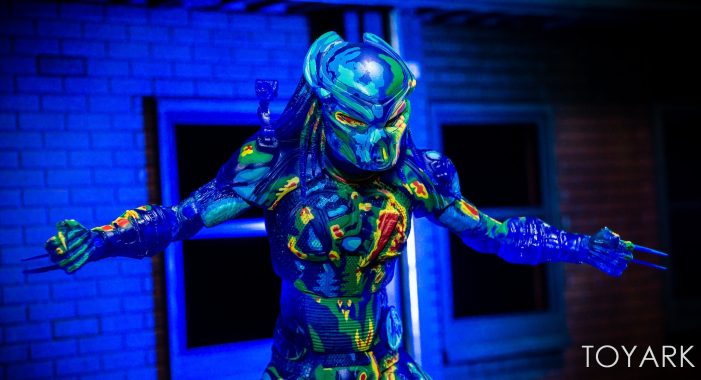 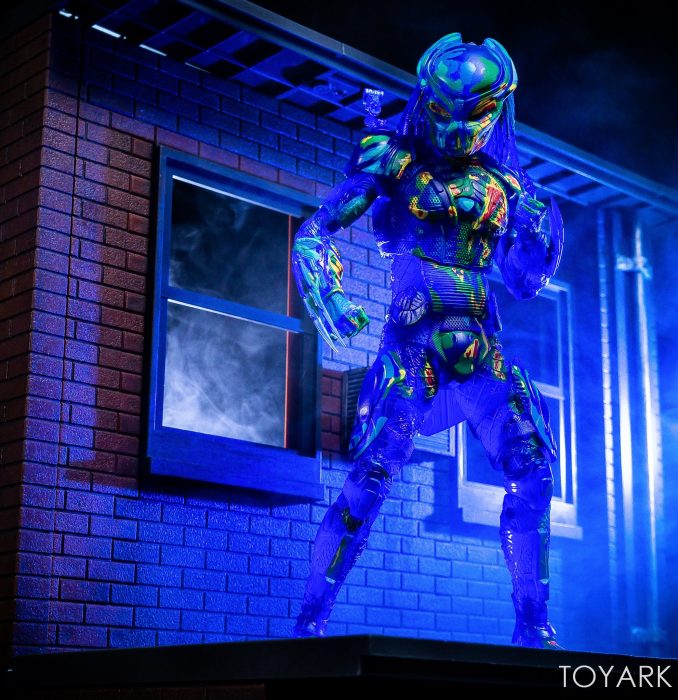 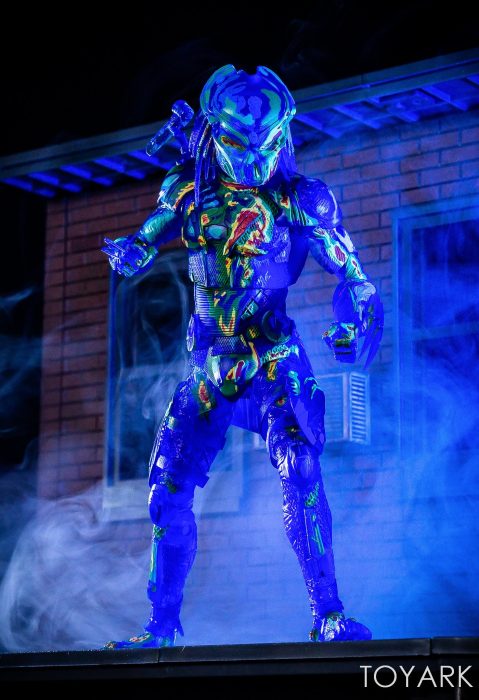 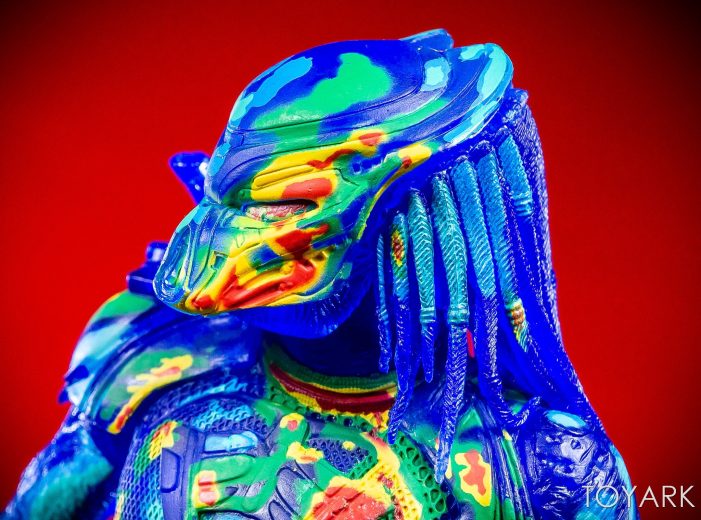 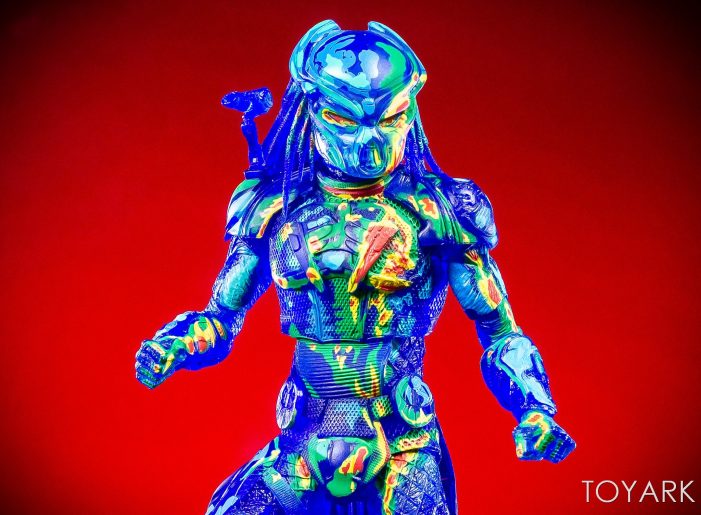 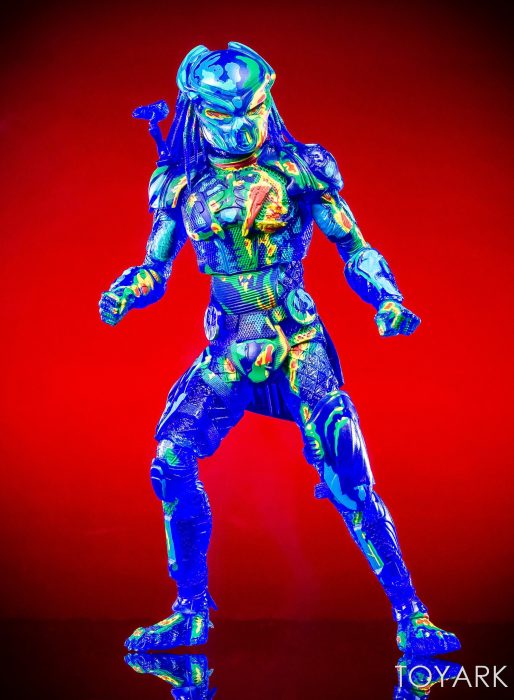