In January 2017, NECA released the Ultimate version of City Hunter from Predator 2. NECA previously released City Hunter in Predator Series 7 in 2013 but now he has more articulation in places as well as more accessories including the disc and spear.

At long last, the classic Predators are back – and with some huge upgrades! From the 1990 film Predator 2, we present the definitive collector’s version of the City Hunter. The action-packed sequel to the original movie moved the hunt to Los Angeles, where even on the streets, the Predator stalks his prey with deadly precision. 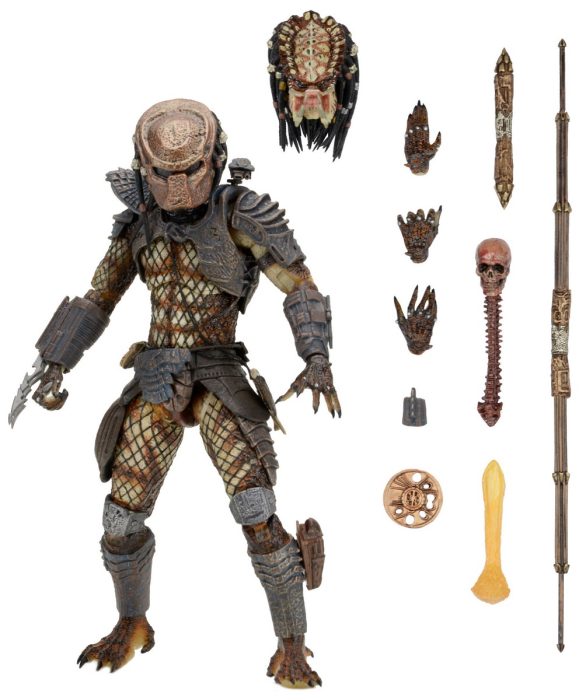 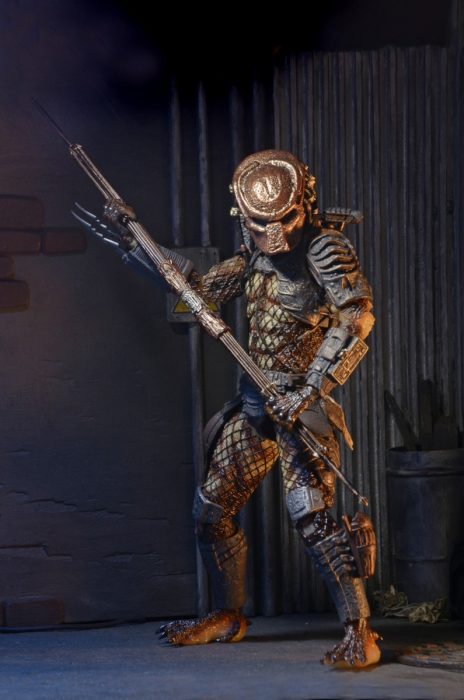 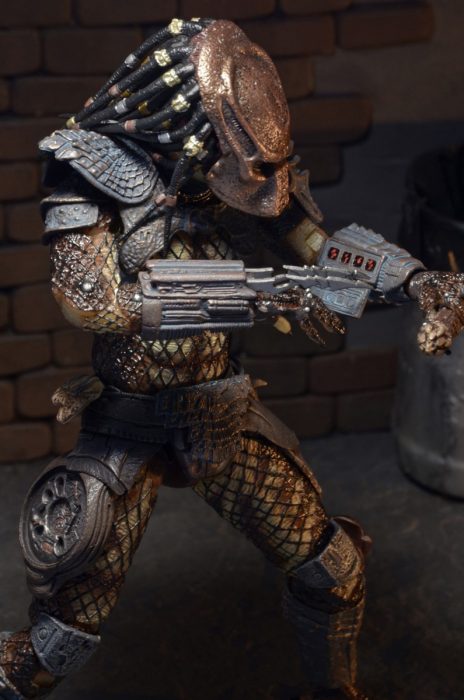 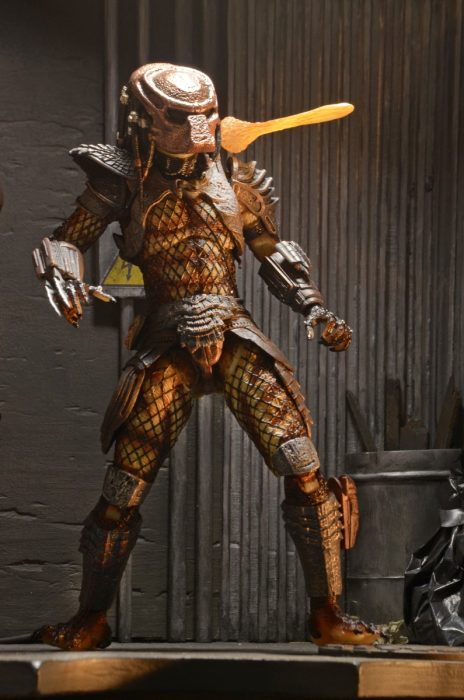 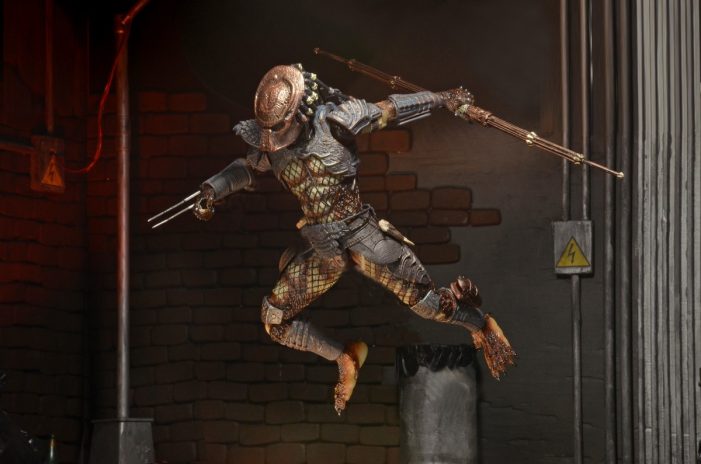 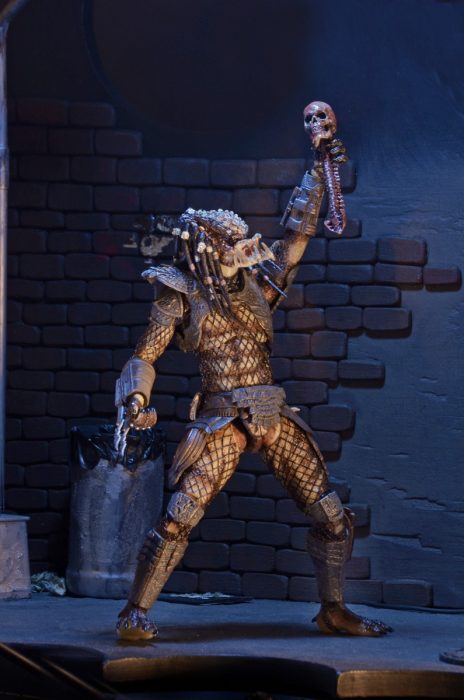 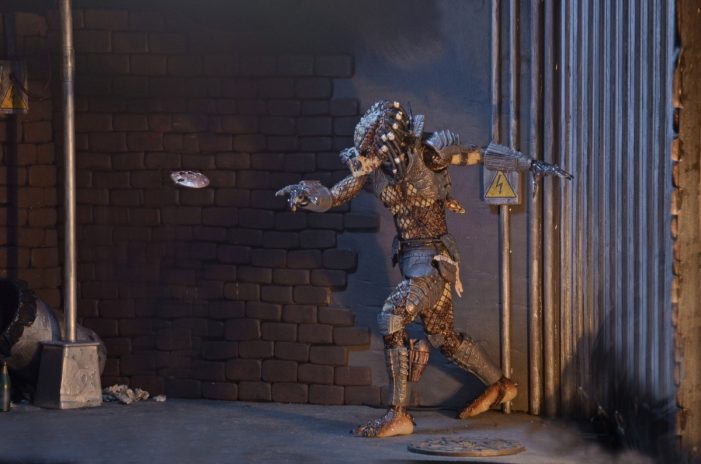 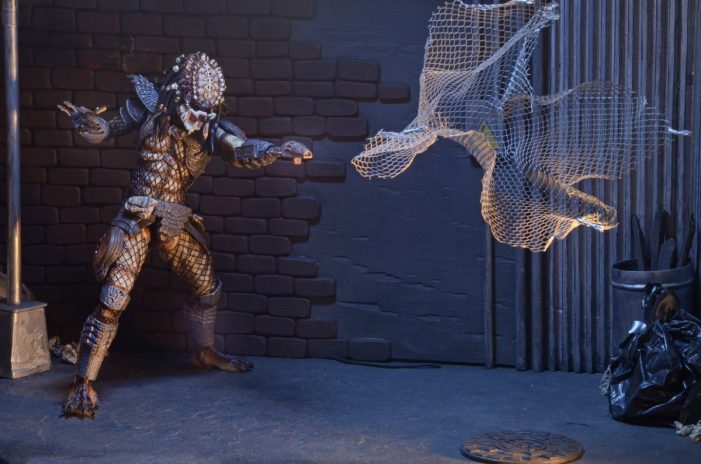 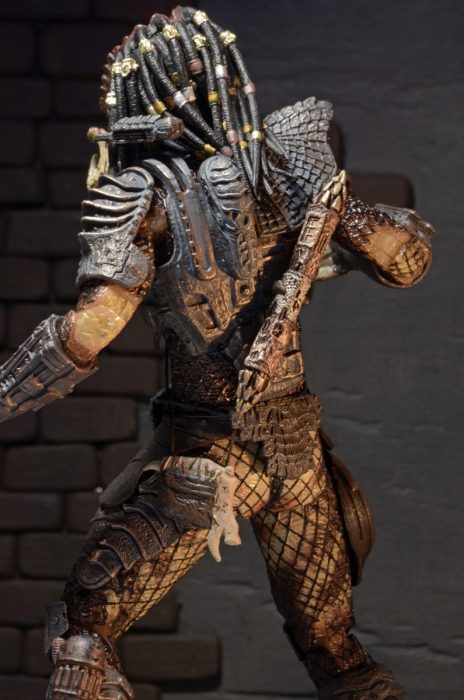