NECA released the Deluxe Armored Assassin Predator in 2019 and it was based on the creature we see in The Predator movie. It comes with two interchangeable heads, two pairs of hands, detachable wrist blade and a wrist cannon.

From the new Predator movie directed by Shane Black! The Assassin Predator is in pursuit of the Fugitive Predator… And due to its massive size and genetic modifications (in its armored form it has nearly bulletproof exoskin) it has the clear advantage. 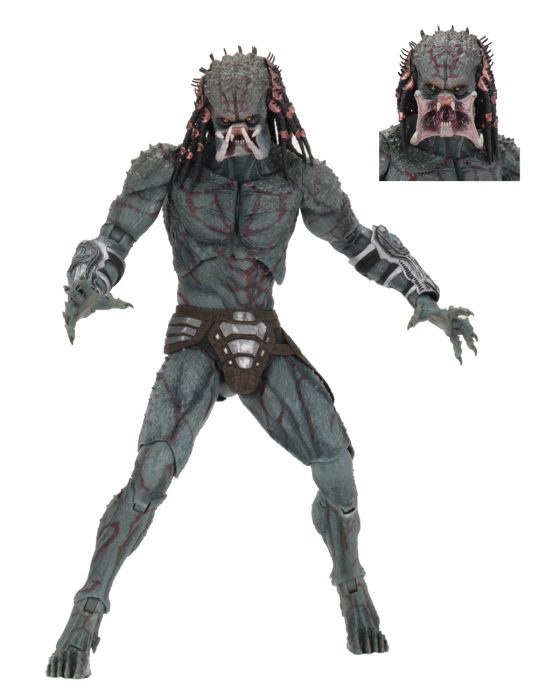 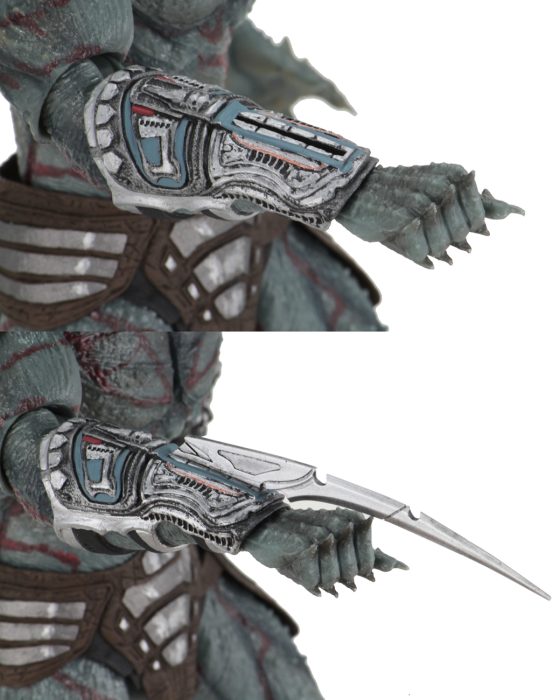 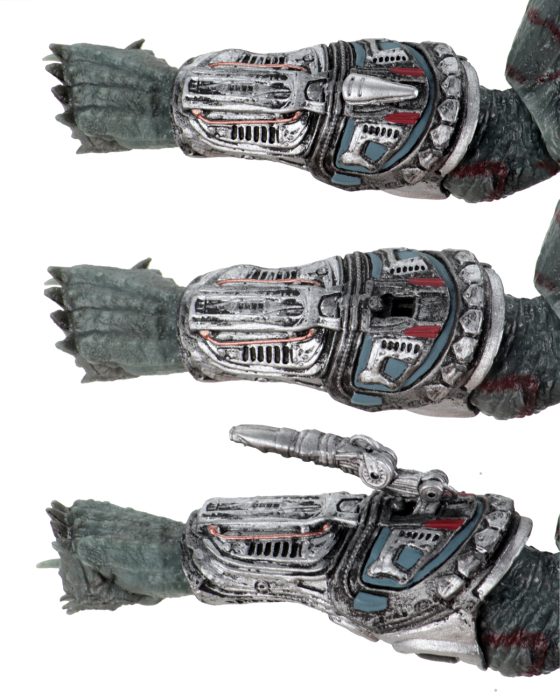 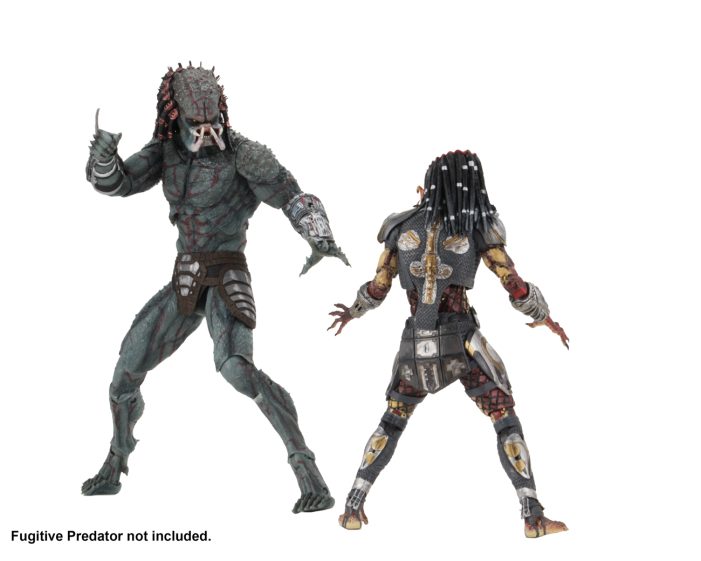 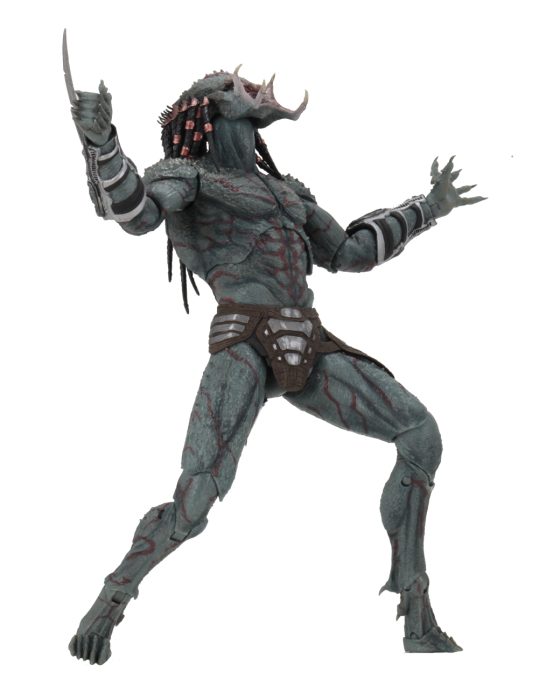 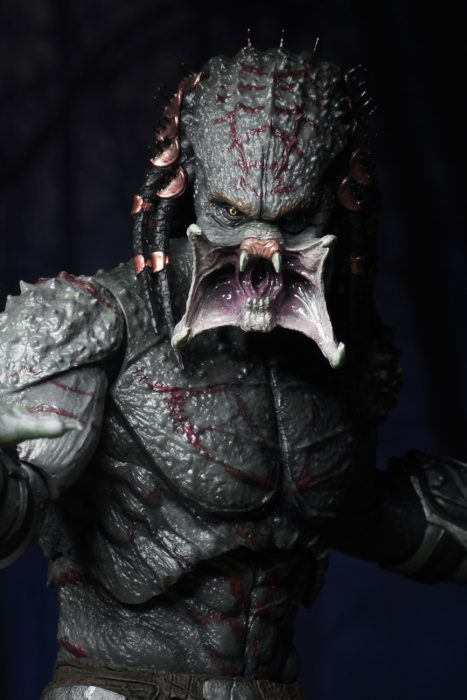 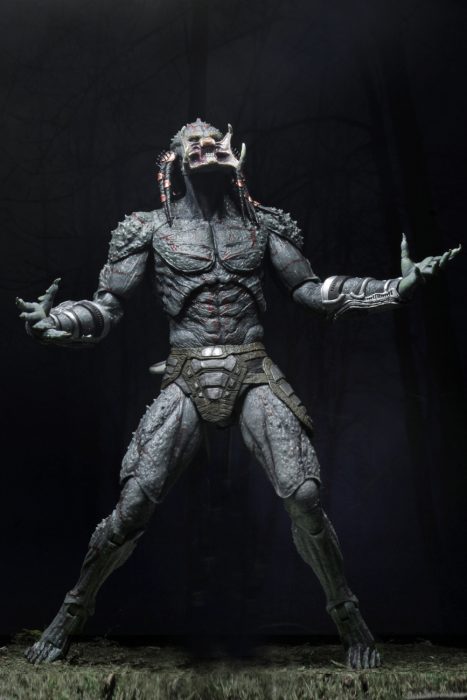 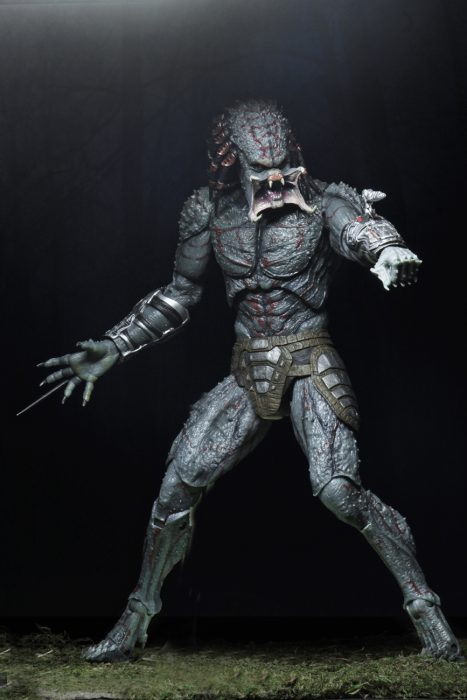 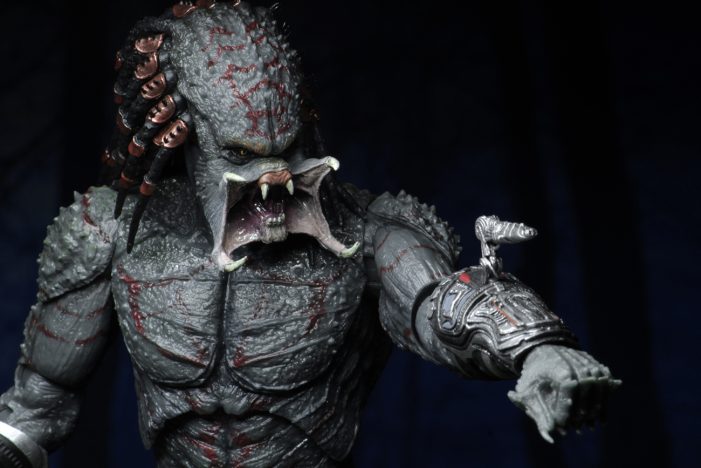 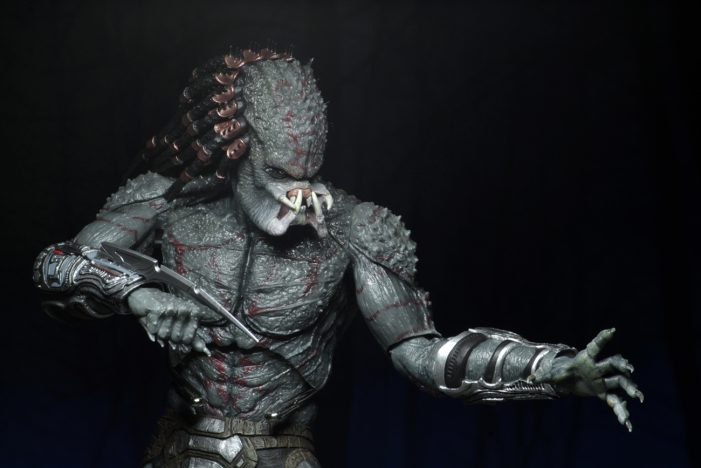 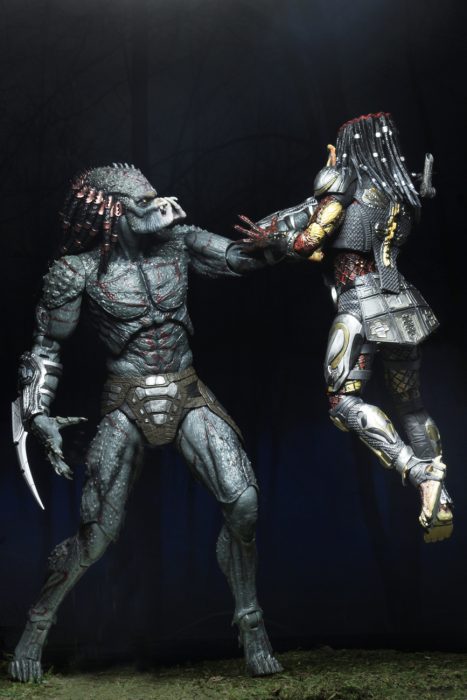 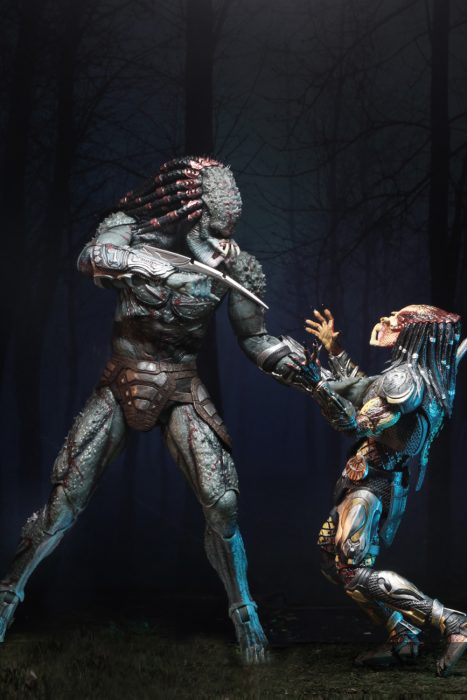 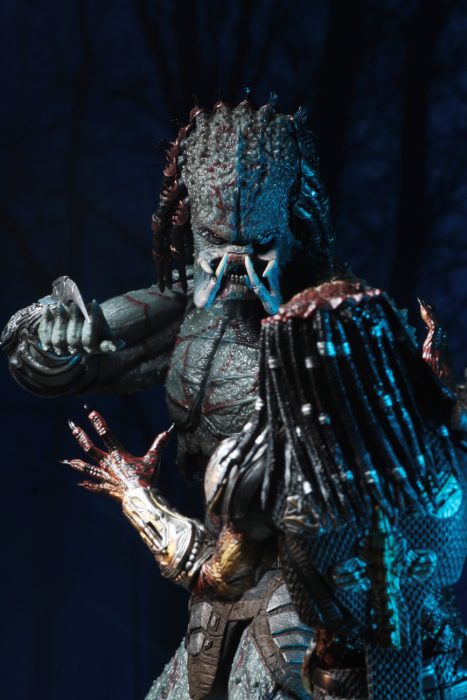 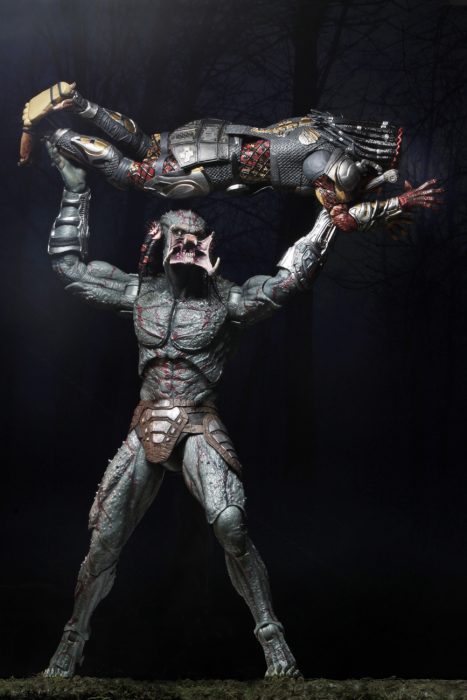 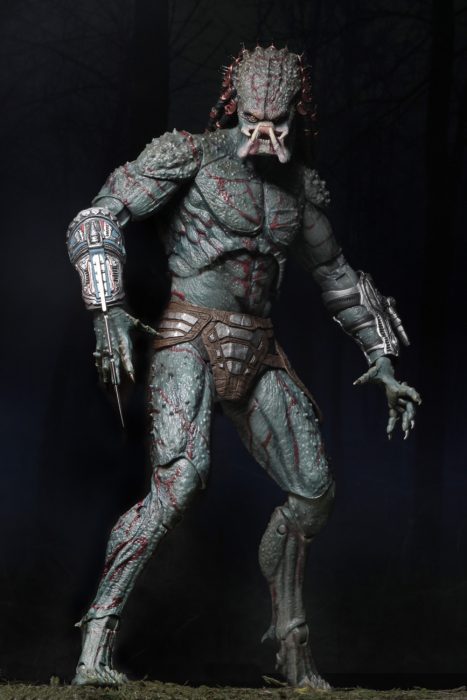