Back by popular demand and better than ever, it’s the Dog Alien from 1992’s Alien 3! The canine Xenomorph has received the deluxe treatment, with an all-new sculpt featuring improved articulation (over 30 points!), including an extendable inner mouth and bendable tail. The Dog Alien is over 9” long, and comes with a coiled Queen burster with stand and a chestburster. Display-friendly window box packaging with opening flap. 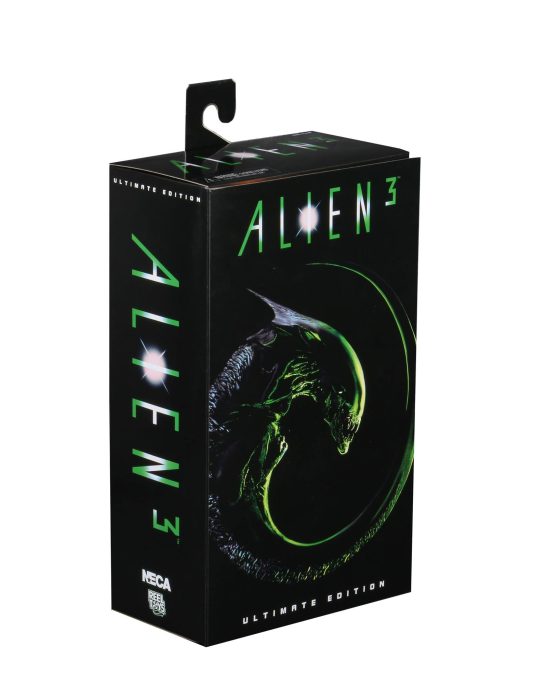 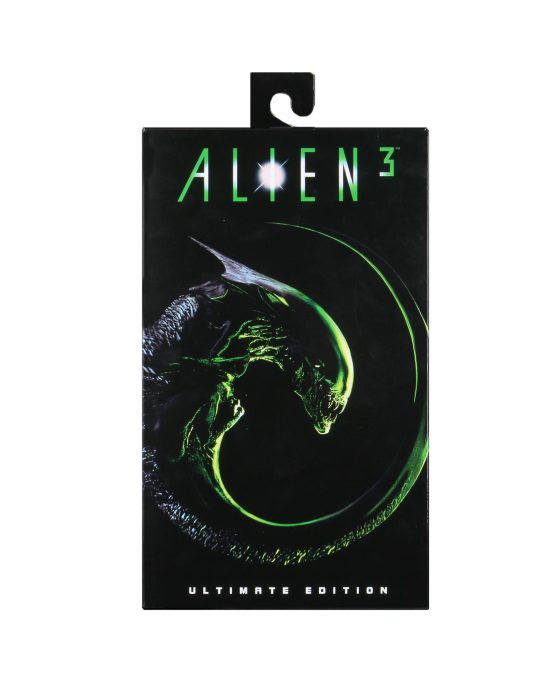 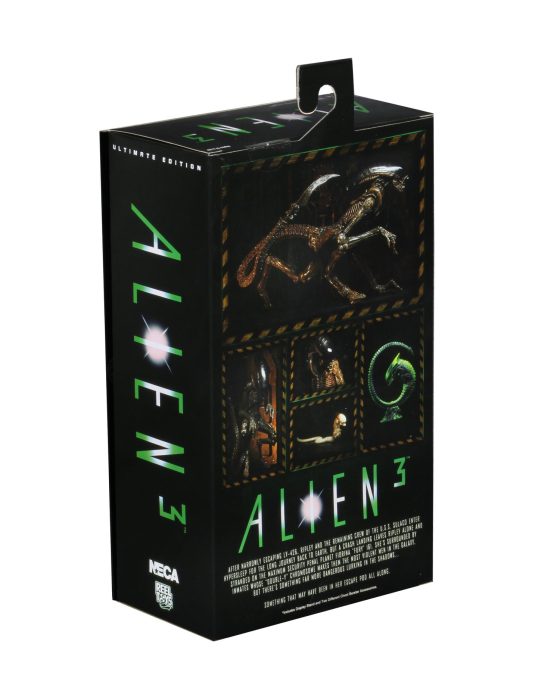 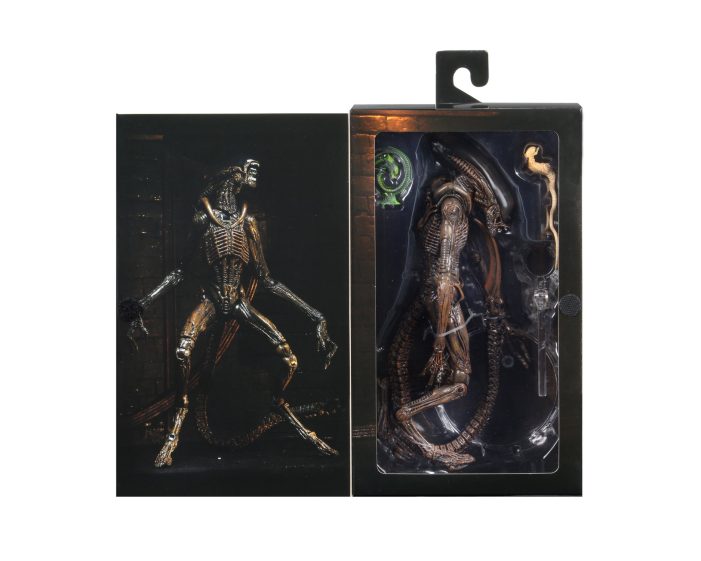 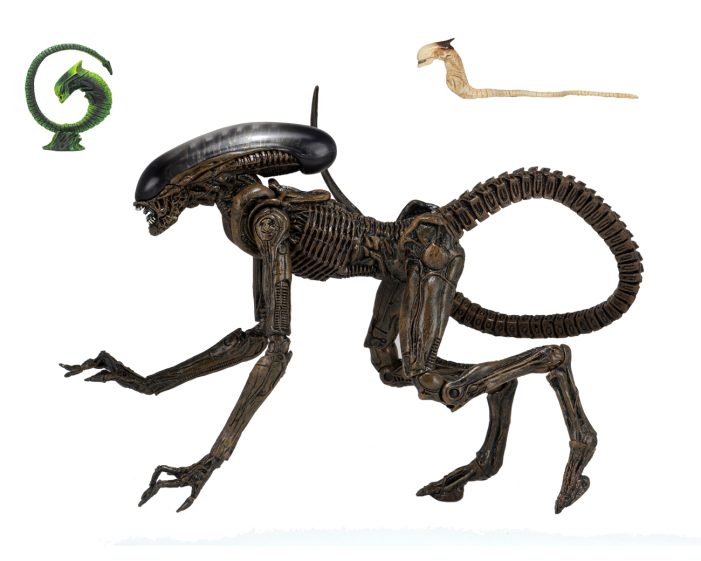 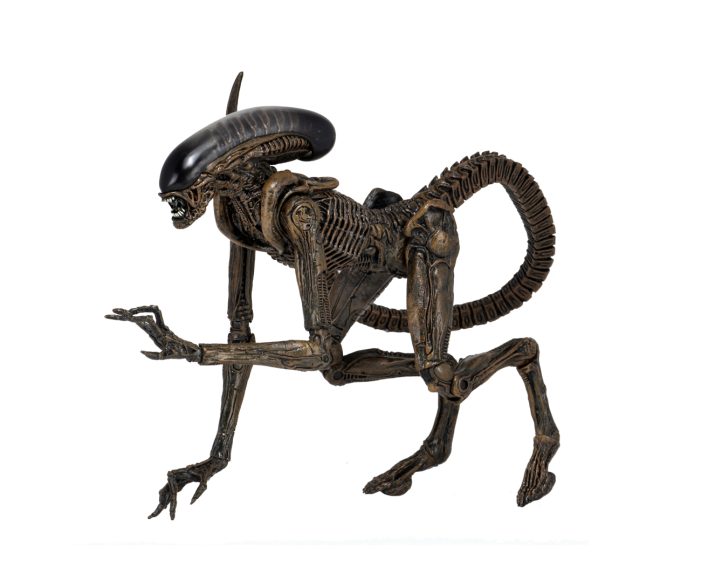 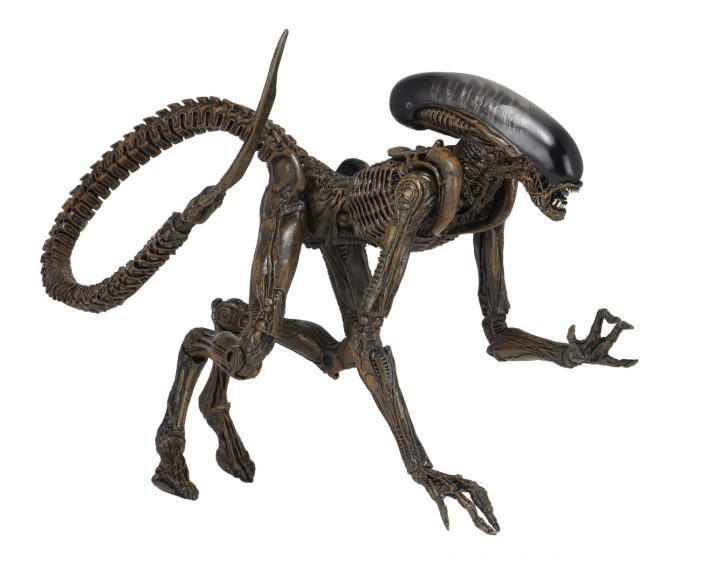 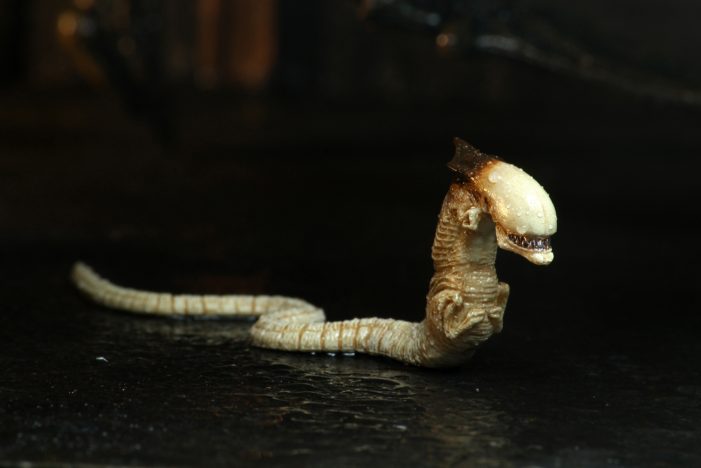 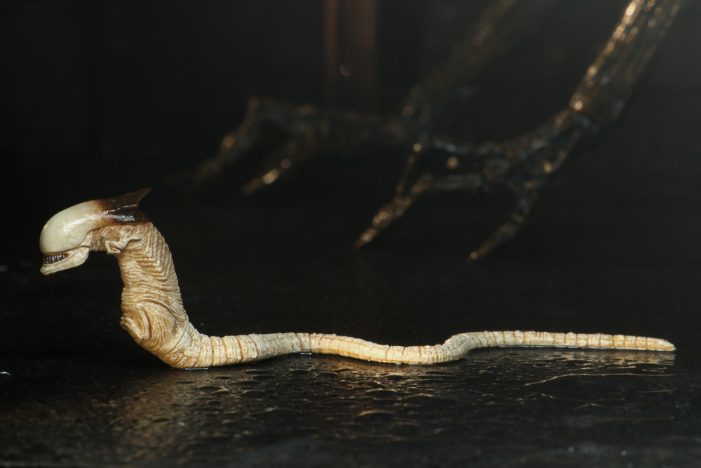 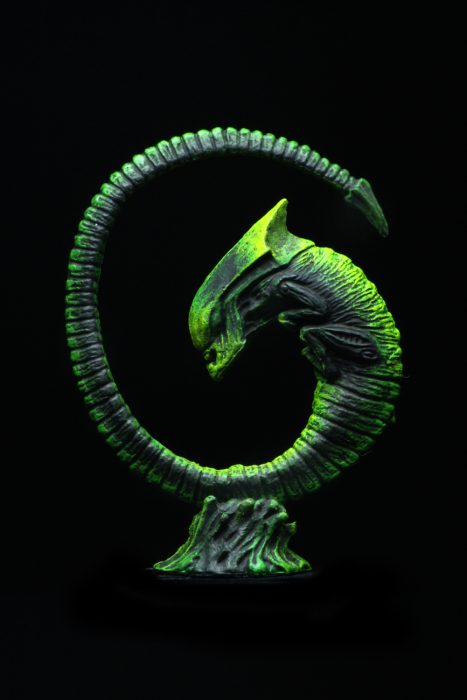 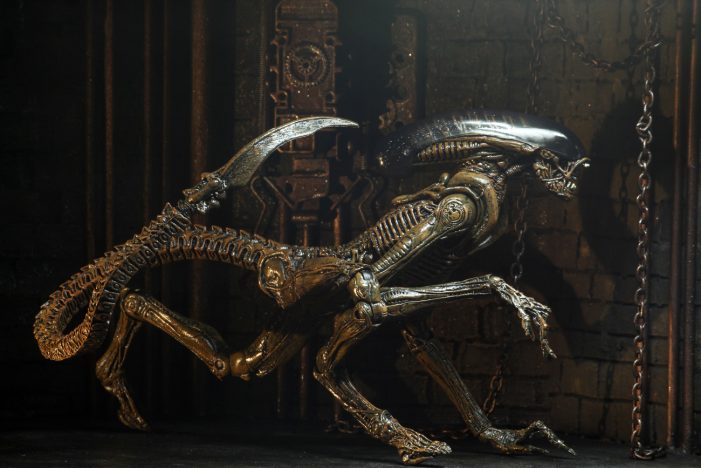 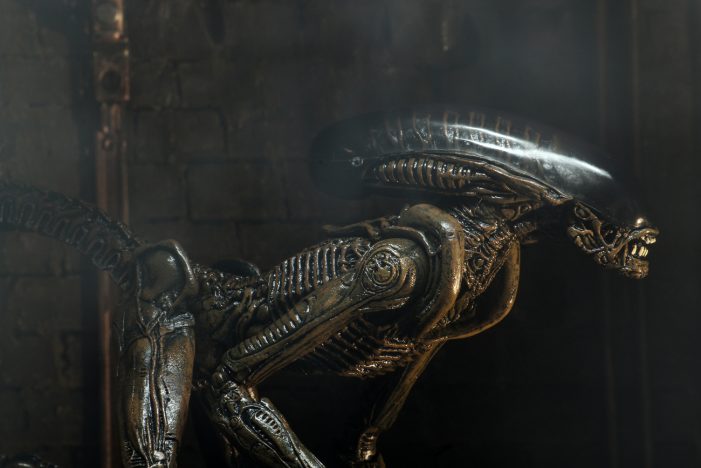 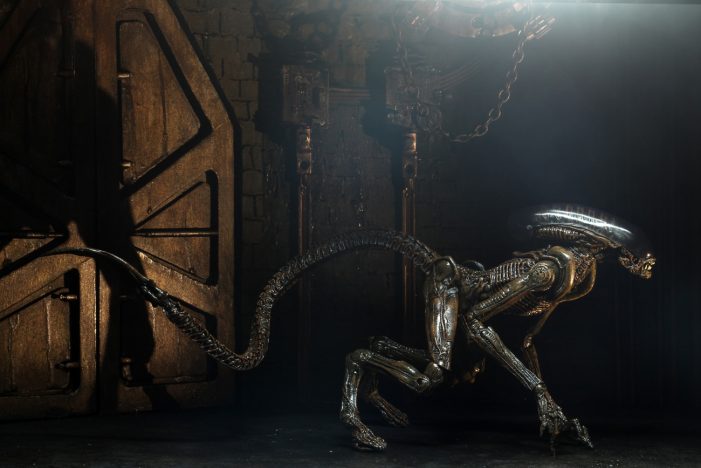 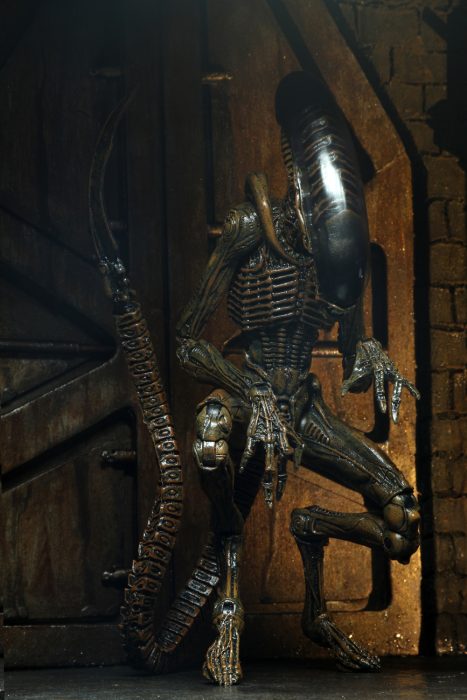 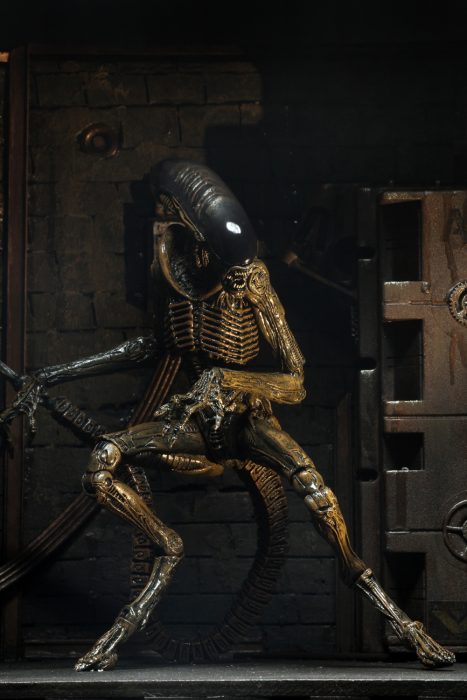 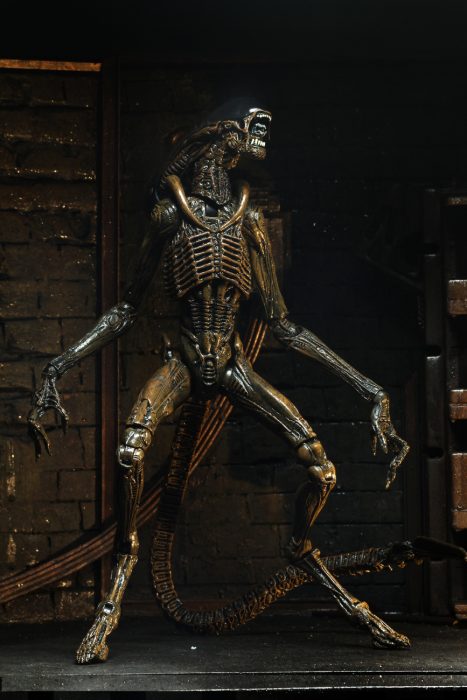