NECA will be releasing Series 3 of its Alien 40th Anniversary figures in the future. The set includes Ash based on the likeness of Ian Holm, Kane based on John Hurt and a Big Chap. Ash has never been released before and Kane was previously released in NECA Aliens Series 3 in 2014 but his face was covered by a Facehugger. The Big Chap has previously been released released in 2019 so it’s not clear if this one is a simple repackaging without the creature accessories.

Released to theaters in 1979, Alien became one of the most successful films of the year and has since grown to be a timeless sci-fi classic.

To celebrate the film’s 40th Anniversary, NECA is releasing an ongoing series comprising of new releases all year long, with at least 9 different Limited Edition action figures to collect. Each release will be a limited production run so act quickly!
Wave 3 will include Ash with the licensed likeness of Ian Holm, and for the first time, Kane in compression suit with the licensed likeness of John Hurt! Kane will come with 2 interchangeable heads, while Ash will include a severed head and a variety of accessories. Also included in this wave is a classic Big Chap. Each figure will come packaged in a 40th Anniversary Kenner inspired window box to commemorate the occasion.

In this set you´ll find: 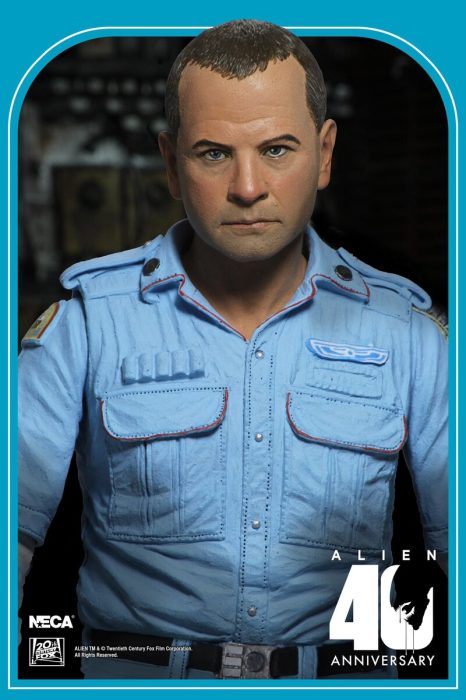 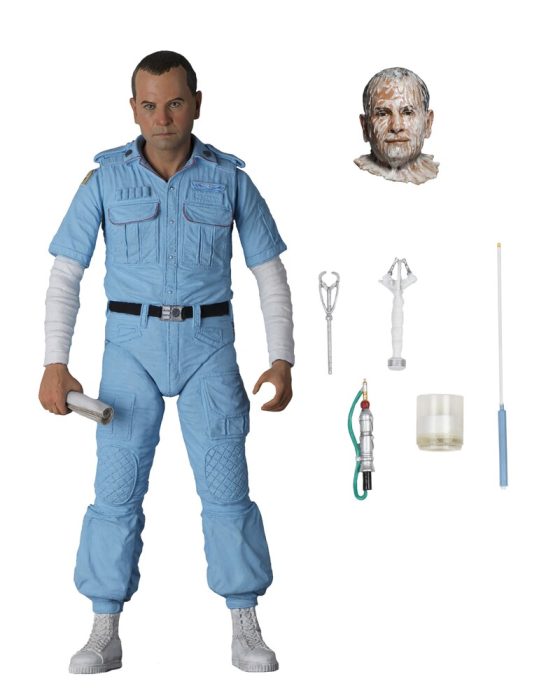 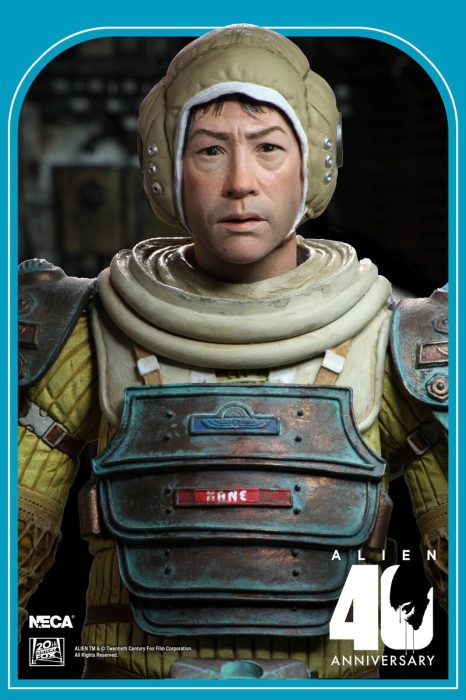 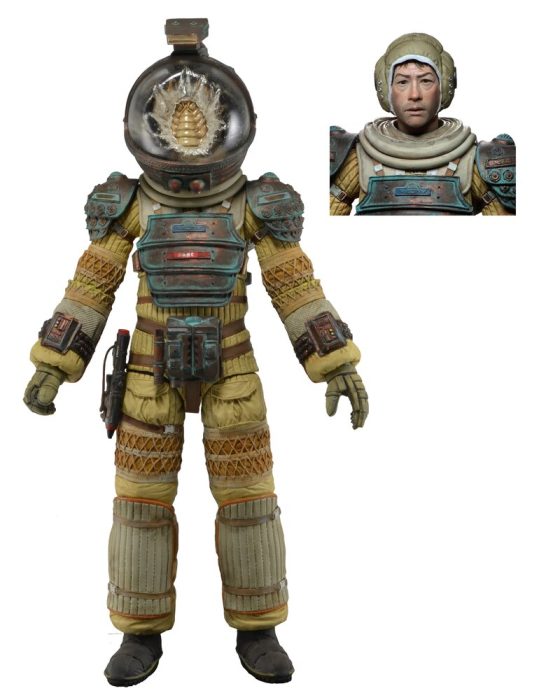 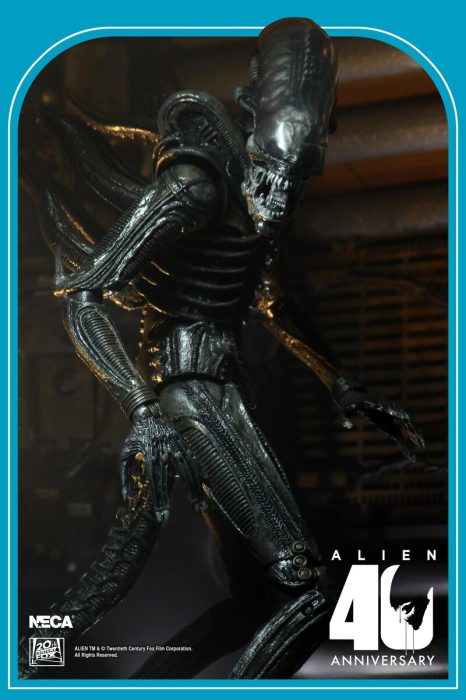