This section includes details about all the paid downloadable content for the 2020 video game Predator: Hunting Grounds. All the content costs between £4-£6 each and provides either new skins or new weapons. The first pack contained Dutch based on Arnold Schwarzenegger’s current appearance. Developer Ilfonic later released a ’87 Dutch pack based on his likeness from the first Predator.

Hunt the Predator as the battle-hardened Dutch Schaefer and his “Hammerhead” rifle. 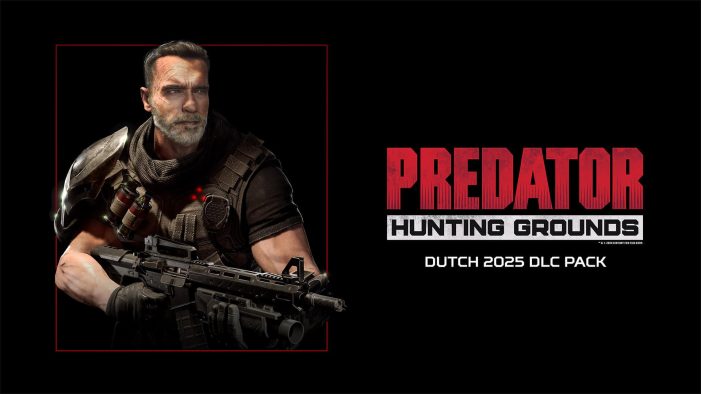 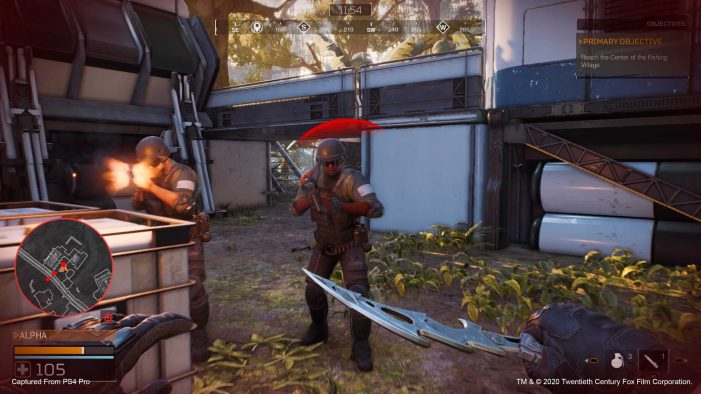 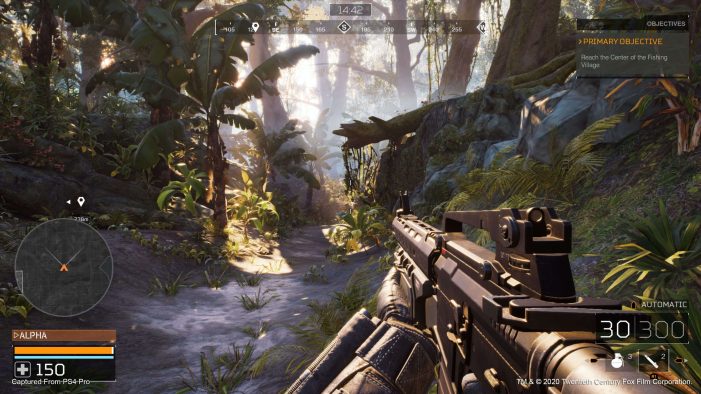 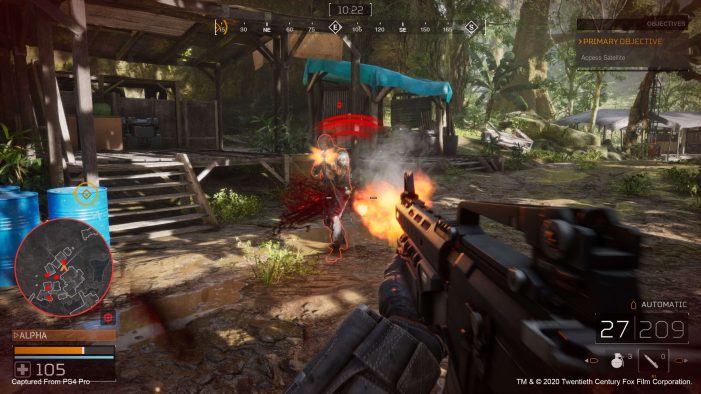 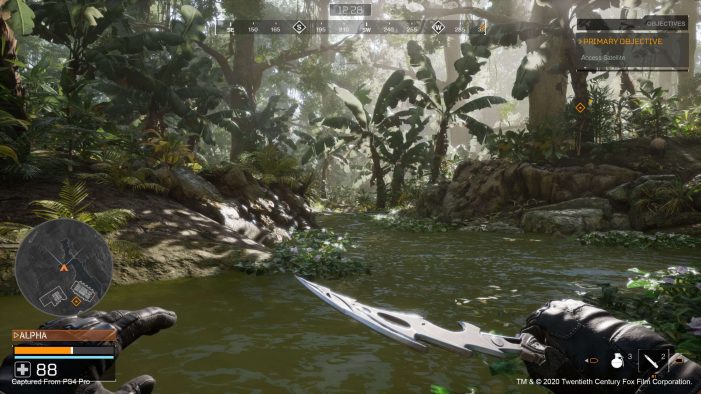 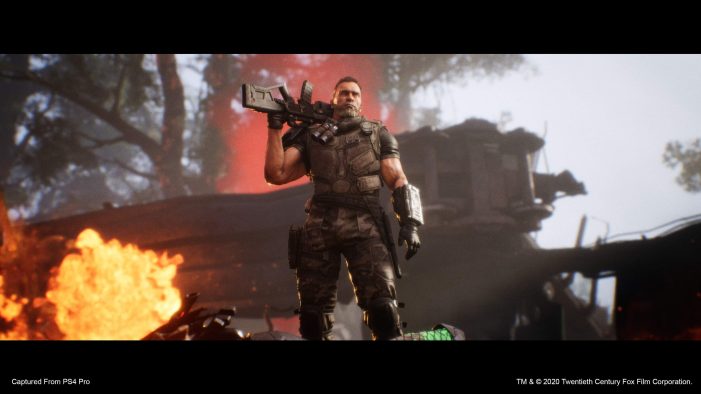 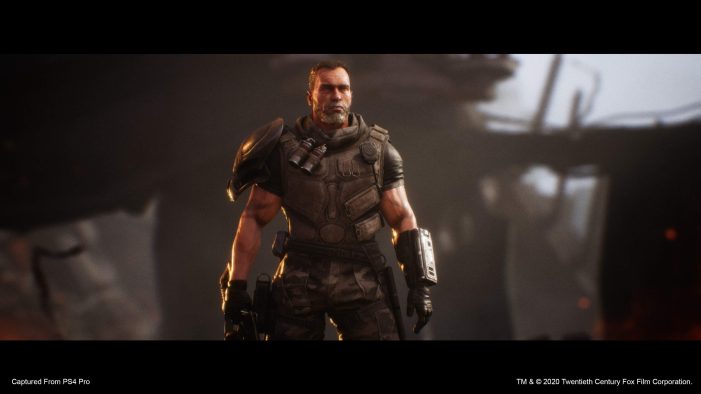 Stalk the jungle as the Samurai Predator with the new premium class and Predator Katana. 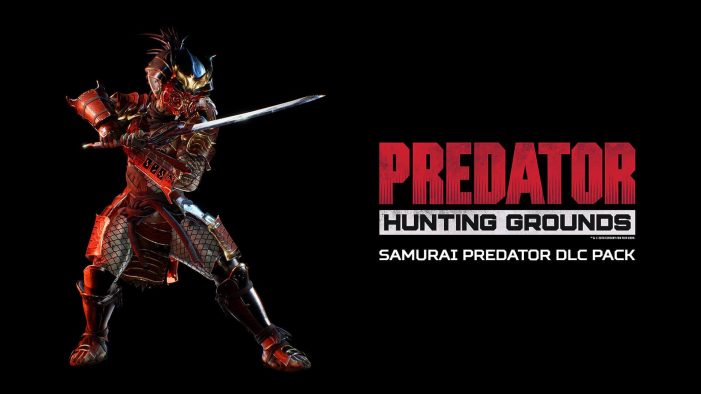 From the concrete jungle of Los Angeles, emerge from the shadows as the City Hunter – the new premium Predator class from the iconic 1990 film. 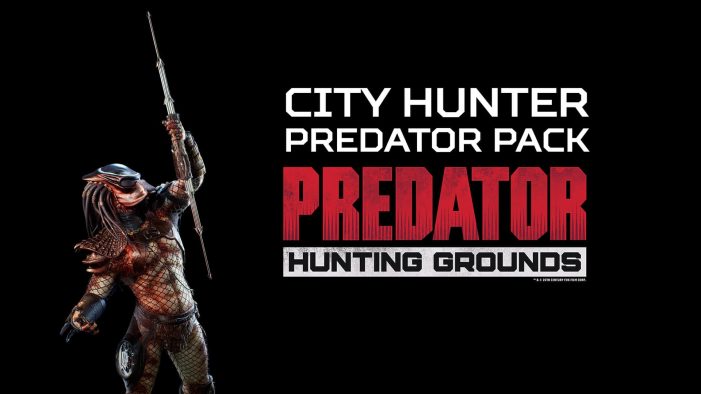 Send your foes to the halls of Valhalla with the fearsome Viking Predator premium class. This DLC pack also includes access to the devastating Predator weapon, the Battle Axe. 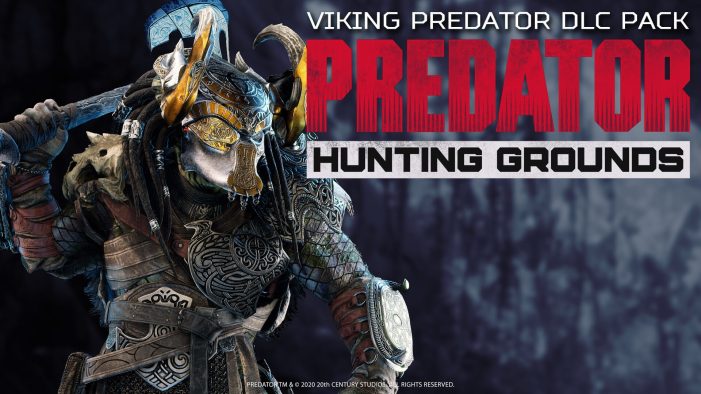 Play as the legendary Major Alan ‘Dutch’ Scaefer from his first encounter with the Predator. This DLC pack features his iconic voice and look from the 1987 film. 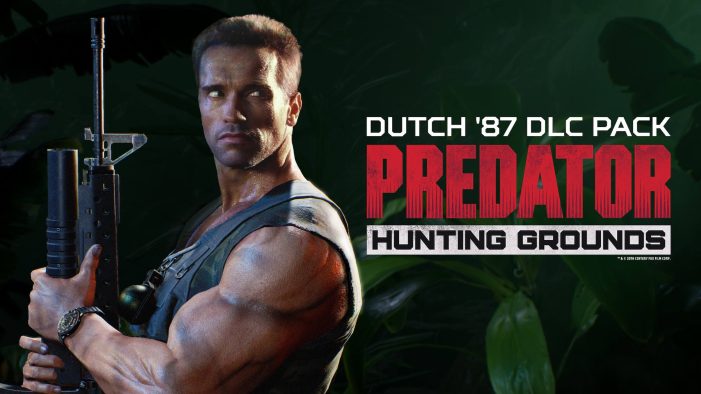 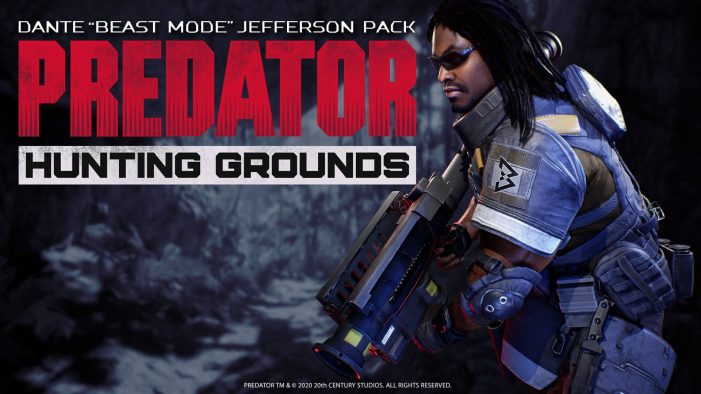