Bonus Mission: Kill the Irish mob Boss, Broken Face. He is marked with a red symbol above his head. (see bonus sheet for all 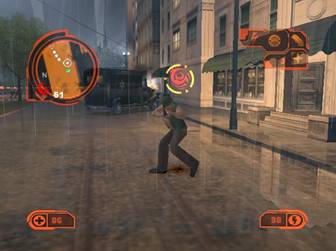 PICKUPS: 1. Wristblades upgrade. From the start point go left, notice the elevated railway. Move along the railway and notice the two bridges. On the bottom bridge is a wristblades pickup. (see screenshot) 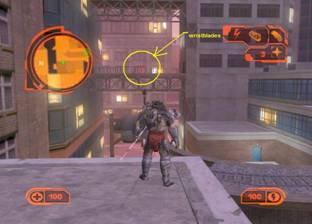 Bonus: Near the Servituer base is the Psychopath Health upgrade. Go to the harbor behind the parking garage(The third waypoint for the flaying) to find & kill him. 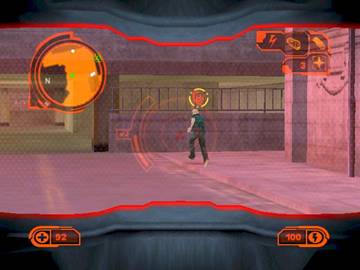 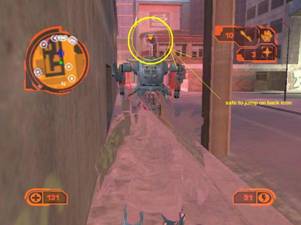 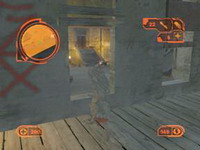 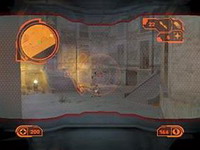 BONUS ENERGY UPGRADE: Destroy the arms caches. From the startpoint move left and jump up onto the roof tops. The second crate is located where the “Arms deal” goes down. 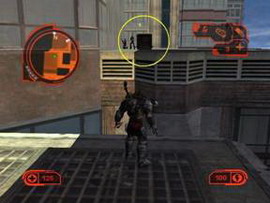 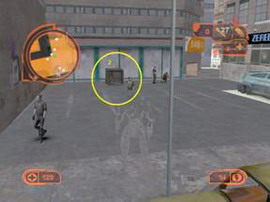 Combistick Upgrade at north side of map. 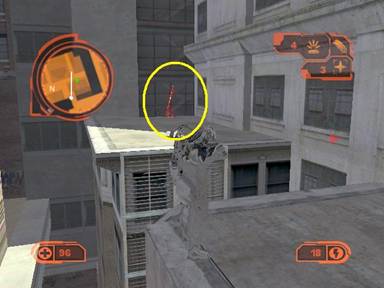 At the start of the level, proceed straight and kill the three gang enforcers. This is easiest if you go up on the balconies & uncloak. Once they are up there with you recloak and kill them. Mostly you need to keep circling & slashing them. If they all come at you back off & try to get them alone. There are plenty of power ups all around. Once they are killed, skull rip all of them and the level will end and a ritual will be unlocked.

Speargun upgrade at top of mansion. You should get this before disabling the next scanner. Bunny hop through the guns approaching the mansion & head left. There will be a glass conservatory that you can use to jump up to the roof. 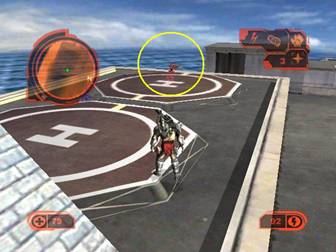 Tip: Kill as many mafia guards as possible en route to the next bunker. This will lessen the amount of guards that will attack the upcoming Ulysses robot (which will be the last mission for this level).

Level 7: Death in the Family

Bonus: Predator can kill the Don for the Armor upgrade. The Don is located on the second floor, behind the curtains in the back. 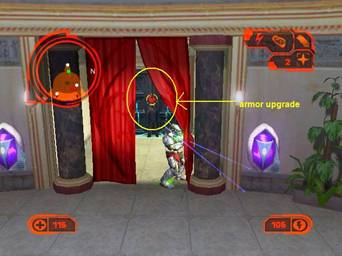 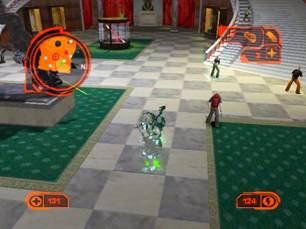 The glaive can be retrieved as shown

Level 8: Under the Gun

Tips: There are green icons on the parking rooftop that provide hints on playing through this level. Make sure that the Predator avoids the sight of the cameras. A way to turn off cameras would be done as follows: At the start of the level, jump down from the billboard and proceed to the left of the parking structure. Jump on and through the rooftops to get to the most northern street. (or you can drop down & go through the ground level of the parking garage.) Once there follow the street. There will be a police AI with an icon above his head. 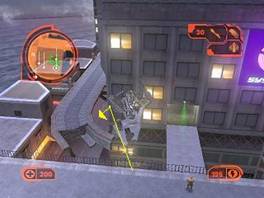 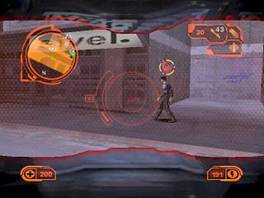 Have the Predator’s wristblades unequipped and grab the police AI. Jump on the rooftops to the right ahead and head back toward the waypoint, activate it and proceed into the building and there will be a DNA Scanner on the right side of the hallway. Hold the police AI next to the scanner and all the cameras will be turned off. 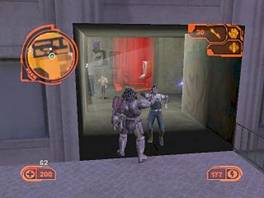 Bonus Mission: Find the three supply vehicles and destroy them. There is also a Plasmacaster upgrade west of the parking structure. 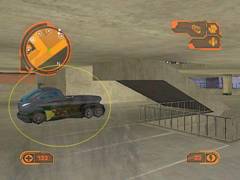 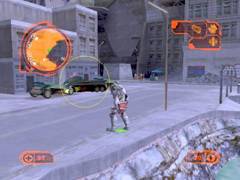 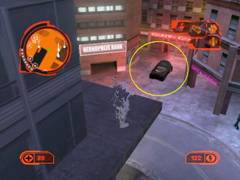 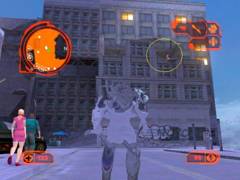 Bonus: Bandolier upgrade by killing the eight whores: hunt down the 8 Matador whores before you kill all the pimps.