Call of Duty Ghosts’ second DLC map pack was called Devastation and was released on the Xbox 360 and Xbox One on April 3, 2014, and on Windows, PlayStation 3, and PlayStation 4 on May 8, 2014. The pack introduces four new multiplayer maps: “Ruins”, “Behemoth”, “Collision”, and “Unearthed”. The map “Ruins” features the Predator as a playable character. As the Predator, you have your wristblades and shoulder cannon. You’ve also got the thermal vision that allows you to see enemies as heat spots. The Predator has a cloak which only works when you’re stood still. Lastly, when you are killed, you automatically activate your self-destruct device killing anything nearby. The Predator does have increased health but you can’t automatically heal yourself. 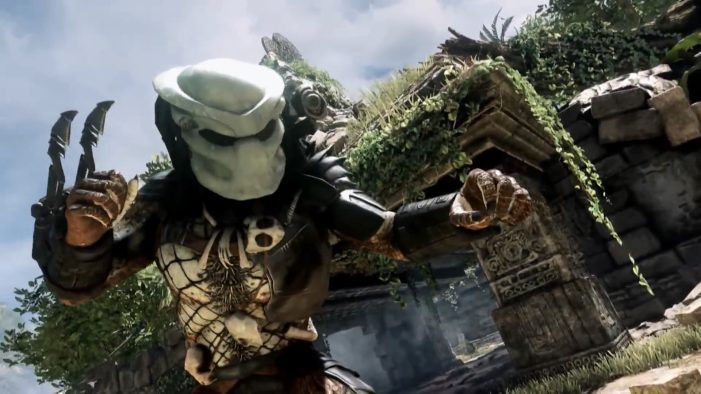 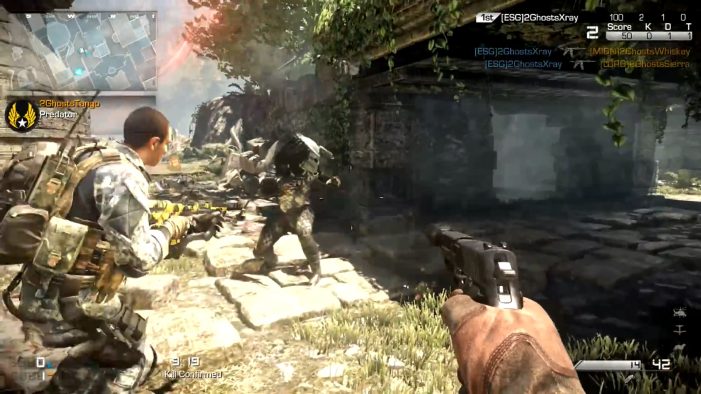 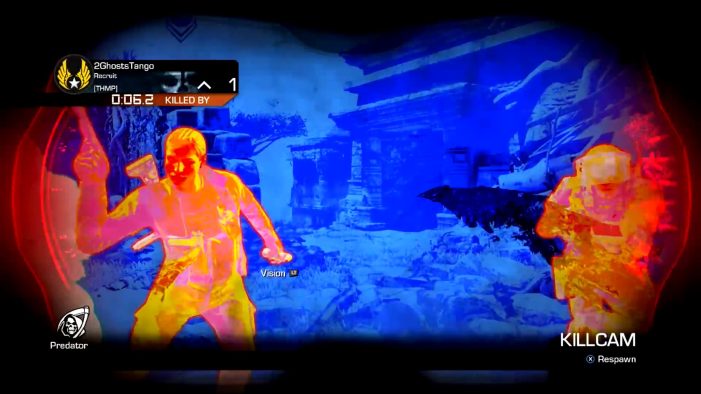 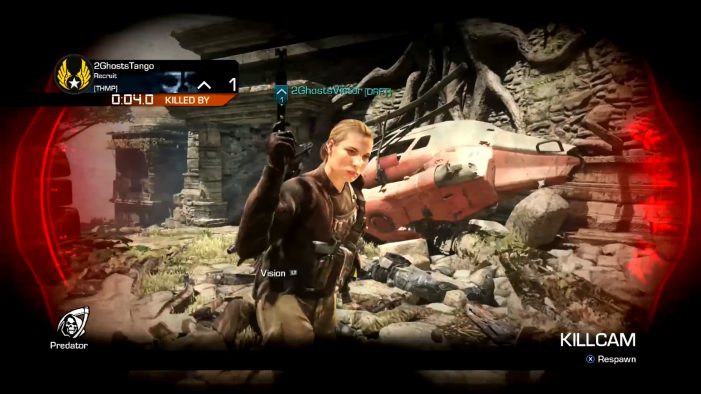 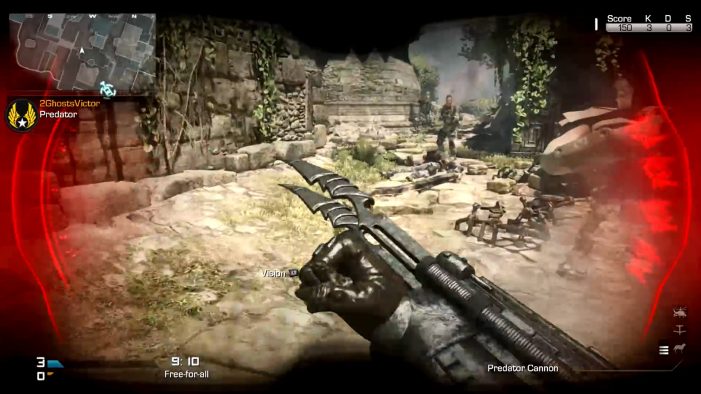 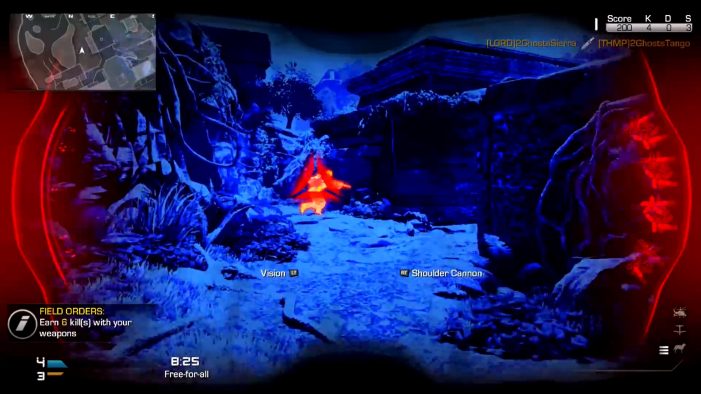 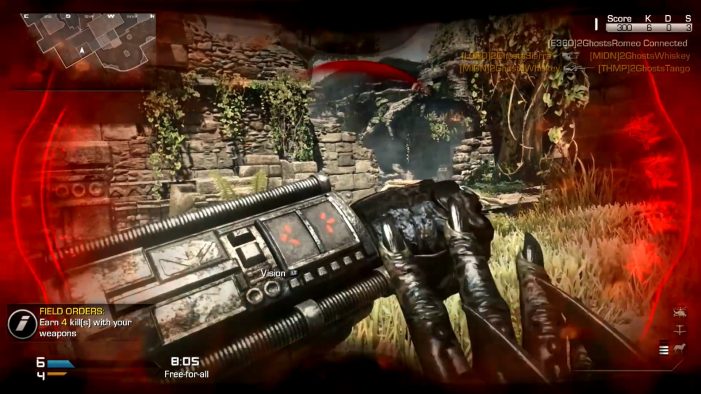 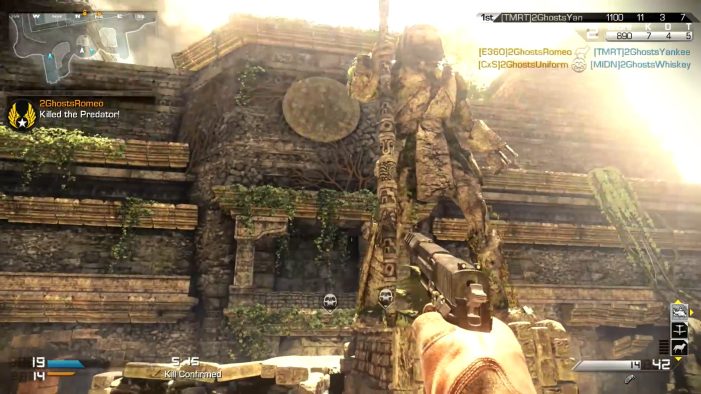