Aliens vs Predator Requiem is a 2007 tie-in game developed by Rebellion and published by Sierra for the Sony PSP. It was met with negative reviews upon its release with many outlets saying that it was just another typical movie tie-in game.

Become the ultimate Predator as you hunt lethal Alien prey.

Based on the second blockbuster film from 20th Century Fox opening December, 2007, Aliens vs. Predator, is an all-new third-person action game exclusively designed for the PSP (PlayStation Portable) system from the creators of the award-winning original Aliens vs. Predator for PC. You play as an elite, lone Predator, carrying an awesome arsenal of exotic weaponry, stealth tracking and vision mode equipment. Your mission: eradicate all traces of the horrifying Alien menace from the previously sleepy town of Gunnison, Colorado.

The game loosely follows the film’s plot where a lone Predator comes to Earth in response to a distress signal from a Predator ship. He lands in Gunnison, Colorado where xenomorphs have overrun the town and must stop them all.

Unlike Rebellion’s previous titles in the series, Aliens vs Predator Requiem is a third-person action game with 15 missions. The Predator has access to all the weapons from the movie such as the new energy pistol and dual shoulder cannons. You have a cloak and four vision modes that allow you to see in the dark or highlight xenomorphs. Your health bar can regenerate after a kill and an energy bar provides power to the weapons. The Predator must destroy the aliens as well as all traces of them and any humans that happen to get in the way. The player can switch to first-person view to target enemies with ranged weapons.

The player can earn honor points through certain actions such as tagging enemies while killing humans reduces points. At the end of each mission, you can use the honor points to upgrade your weapons and equipment. As well as the singleplayer campaign, you have a Skirmish mode where you have five minutes to neutralise as many aliens as possible in a map. Skirmish mode can be played in co-op with another player using the PSP’s local wireless mode.

Developer Rebellion is no stranger to the franchise having developed 1994’s Aliens vs Predator on Atari Jaguar, 1999’s AvP on PC and went on to develop 2010’s Aliens vs Predator. Besides Aliens vs Predator, Rebellion had a lot of experience developing handheld games having released many on the Gameboy Advance and PSP systems. Fox wanted a tie-in game for the film, AvP Requiem, and Rebellion could only develop it exclusively for the PSP because of the short timeframe Fox wanted it in. It had to be released before the movie in December 2017.

Rebellion used their own game engine, Asura, for the game to deliver high quality graphics without sacrificing performance. Asura was a cross-platform game engine which has been under constantly development since Rebellion developed 1999’s AvP. Rebellion were given materials from AvP Requiem including photographs and the full script so they could properly tie it in to the movie. They spoke to the Strause Brothers to get a feel of the film and watched an early cut.

The game is loosely based on the movie but doesn’t feature a Predalien and the ending is completely different. It’s set in Gunnison, like the film, and features many of the same weapons and locations. The developers were given freedom to re-arrange and expand story elements but everything had to be approved by Fox. Fox didn’t want key story elements revealed before the film’s release so Rebellion were free to change the game’s ending. Publisher Sierra said it was challenging developing on the PSP because it lacked the processing power of a console. Rebellion said that they had trouble developing the control scheme as the PSP lacked a second analogue stick. AvP Requiem had a very short development cycle and took less time to develop than making the movie. 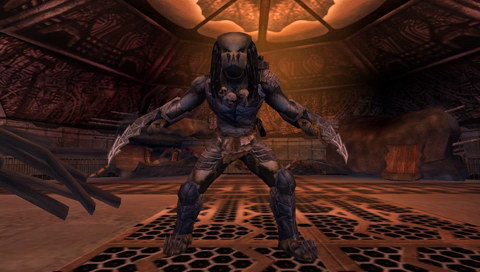 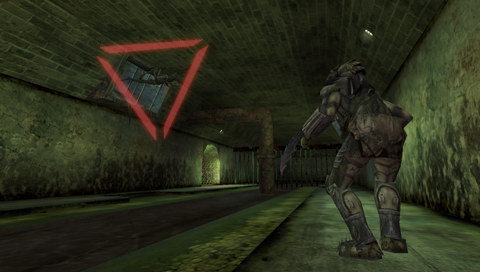 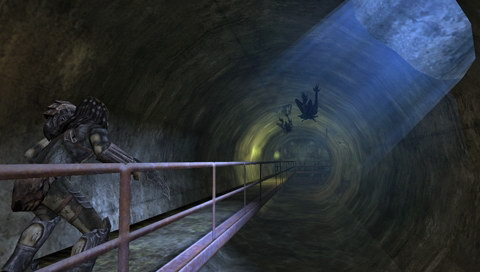 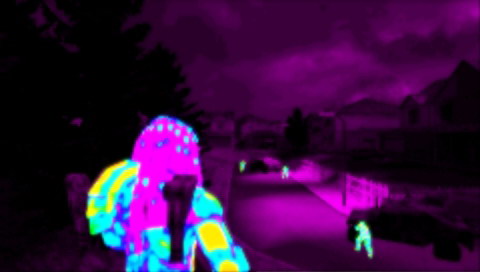 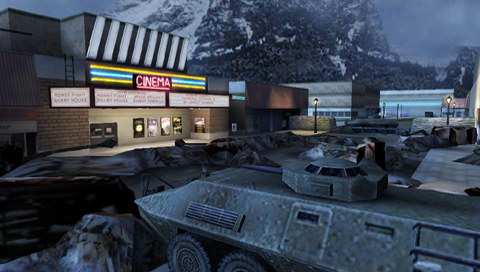 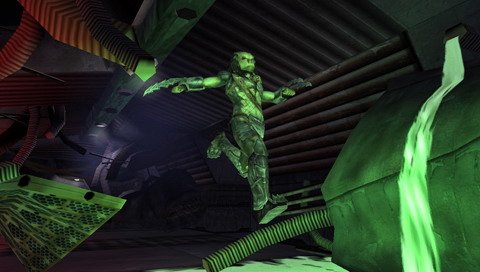 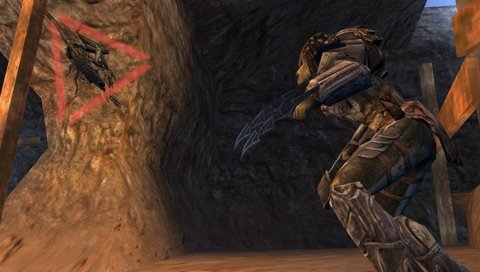 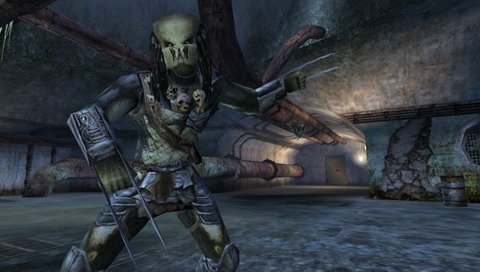 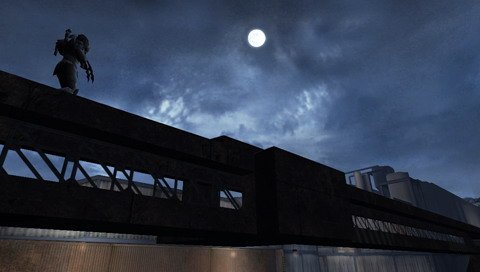 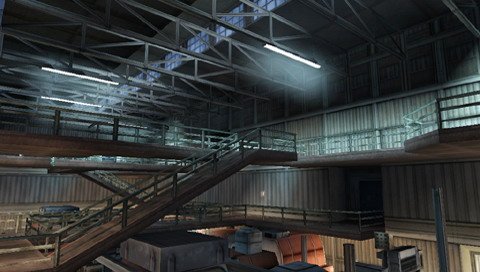 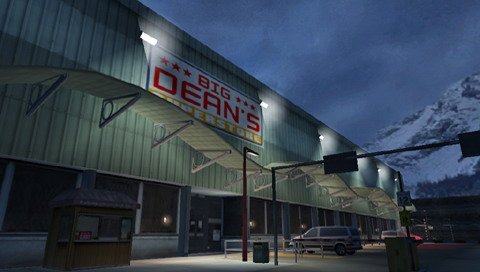 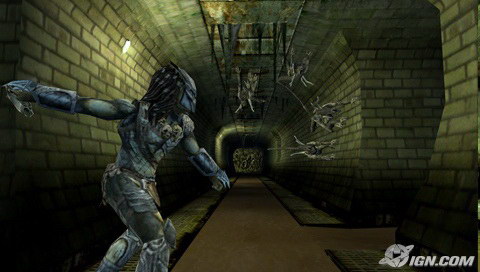 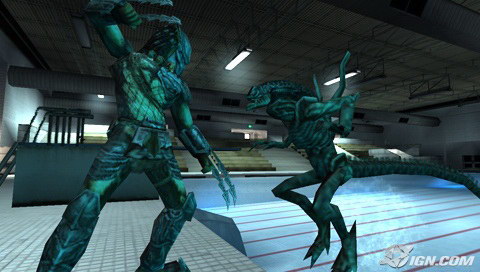 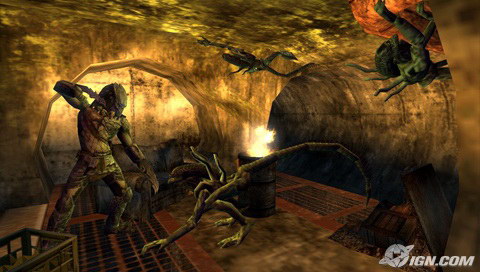 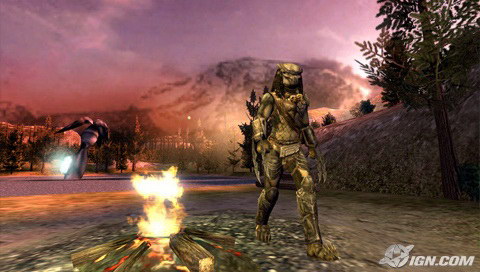 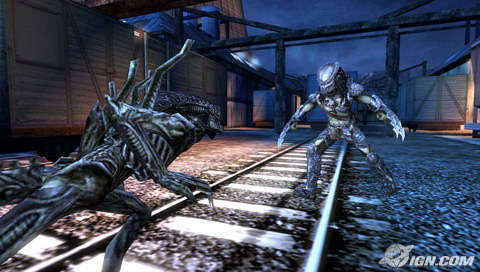 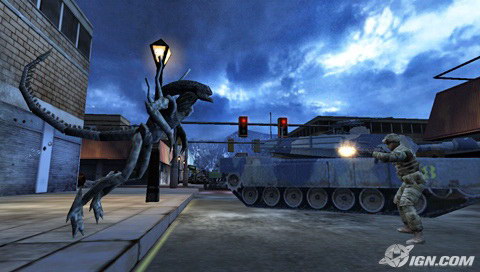 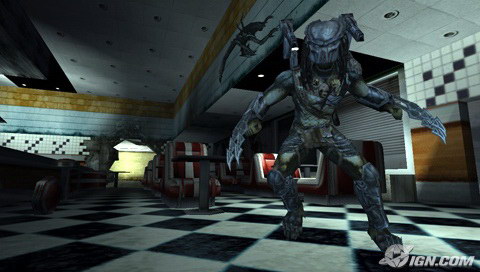 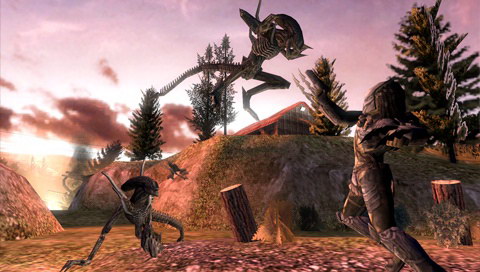 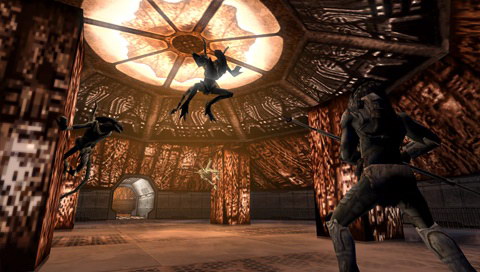 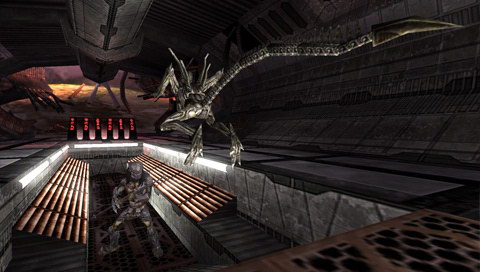 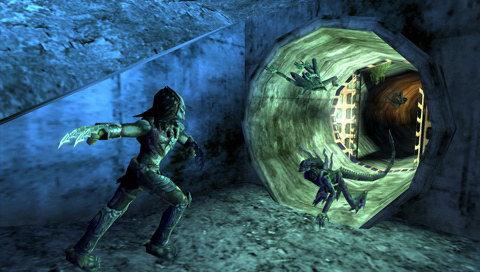 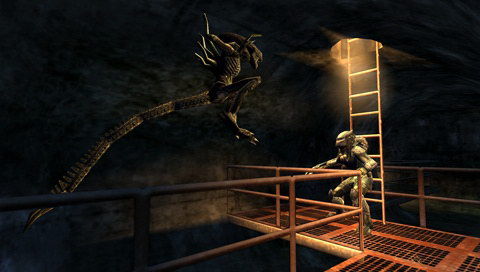 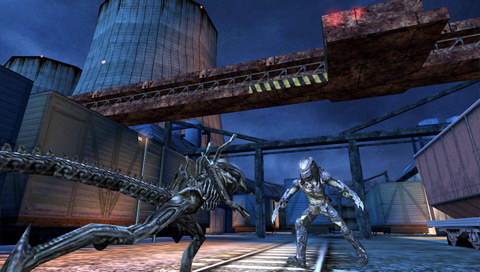 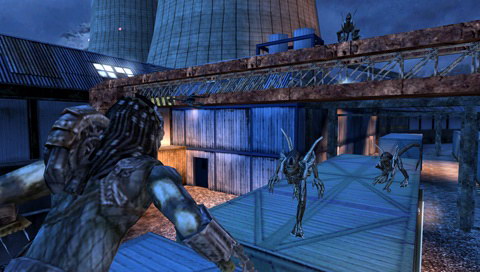 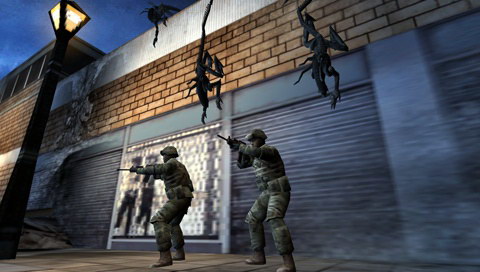 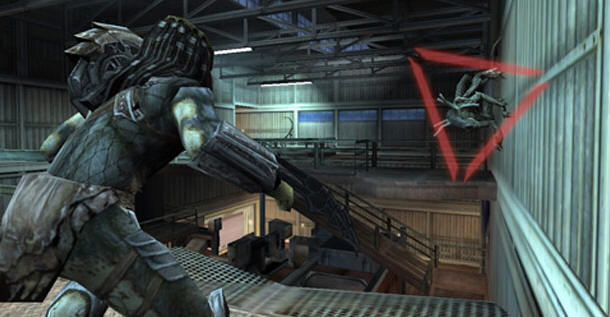 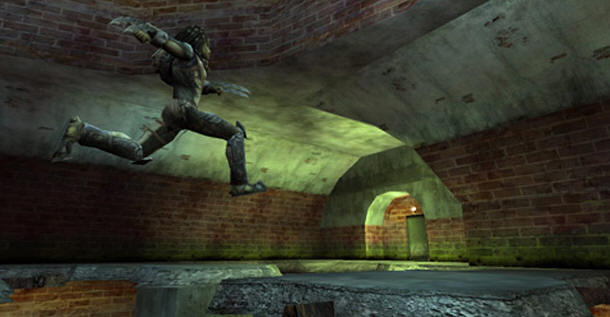 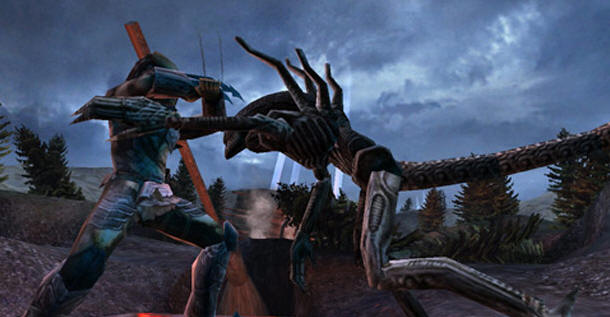 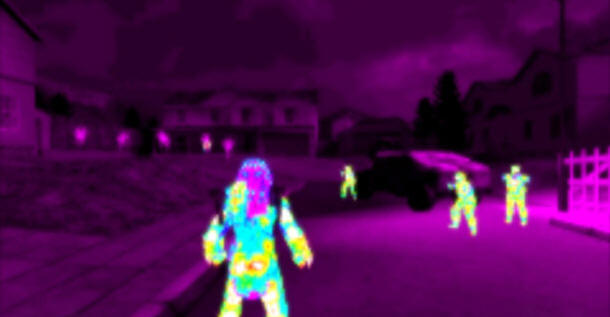 Eurogamer awarded it 4/10: “But it’s entirely lacking in imagination and innovation. There’s nothing that hasn’t been done before and no incentive to keep playing. A month from now we’ll probably have forgotten we’ve ever played it.” Corporal Hicks on AvPGalaxy gave it 3/5: “I don’t know, there’s just not much to the game. It could quite possibly be due to the wall of secrecy Fox put up around AvPR. Rebellion might not have had much to work with. “