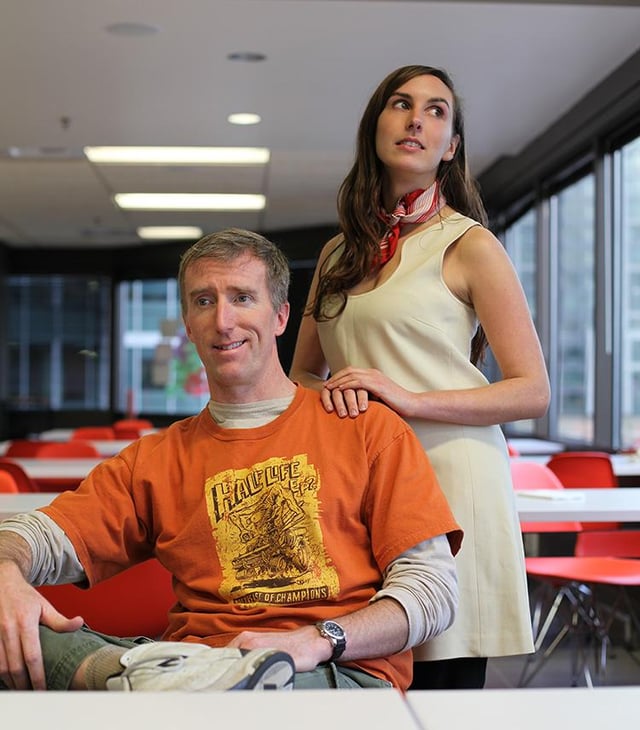 Yeah, Internet has been quite uneven these last two days. I'm OK, sorry for worrying you

Posted by The Eighth Passenger

If I'm being awfully honest my fondness for The Predator worn off quite a bit lately. I don't know, maybe I need to give it an another re-watch, it's been quite a whil