A basically perfect sequel that may even be better than the original.

A lot better than I thought it would be.

Better than the 2016 film. I only got 10 minutes into that one before switching it off. I don't think any Ghostbusters film will live up to the original two but the new one was alright.

- May 23, 2022, 08:18:37 PM
Reloaded and Revolutions, to be more specific. As good and mind-blowing as the first Matrix is, it's ultimately a crowd-pleaser which utilises old as the world "hero's journey" formula. I'll always pick a movie that takes risks and weird turns and doesn't work for everybody over that. I don't particularly like "perfect" movies because they don't really allow for an interesting conversation, there're only so many ways you can say "The Matrix was amazing !" That's why I'll pick Alien 3 over Aliens, Dark Knight Rises over Dark Knight (seriously, try say something good about it besides Heath Ledger's performance was fantastic), Man of Steel/Batman v. Superman over any Marvel movie and Reloaded/Revolutions over original Matrix, because these movies are ultimately "imperfect", they are flawed and because of that they are interesting to pick apart, dissect, analyse what went wrong and what could've been done better or different

On a related note, whatever you may think of Resurrections (I still am not sure whether that movie was good or bad) it certainly picked my interest in these goddamn Matrix movies

Still have to watch Animatrix

Wow, I finally read the whole thing. I didn't know you were so interested in The Matrix.

Much, much better than the mixed reception led me to believe. Even if Thomas Jane looks f**king comical when he starts shilling the XBox Kinect ten minutes in.

Since it's the 30th Anniversary I saved the laserdisc for today 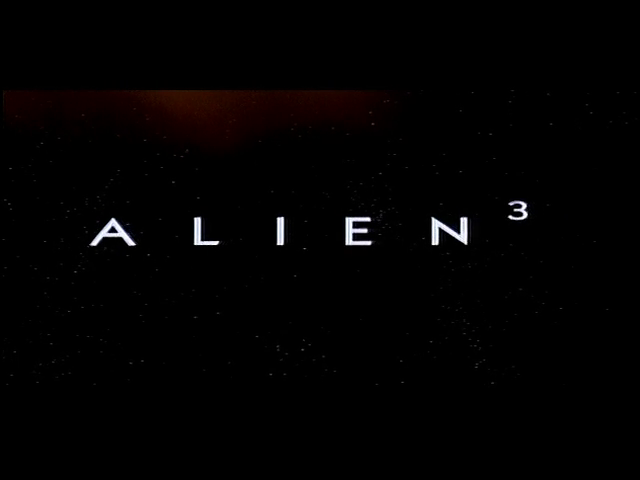 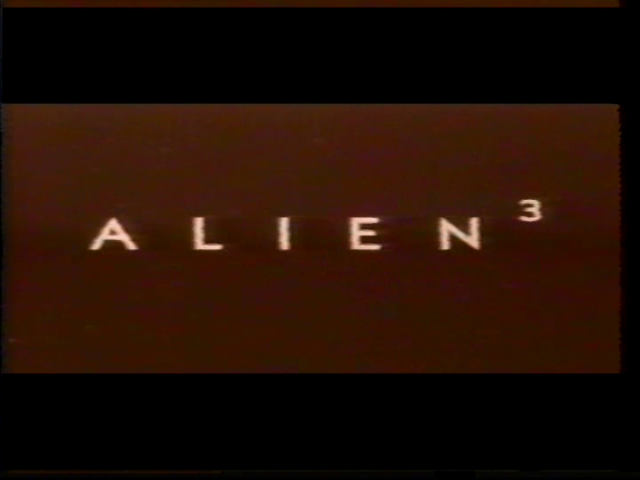 This was such a bizarre thing to watch especially since what this doctor did was legally ok..pretty disgusting.

Still really like this. Very creepy and eerie atmosphere. 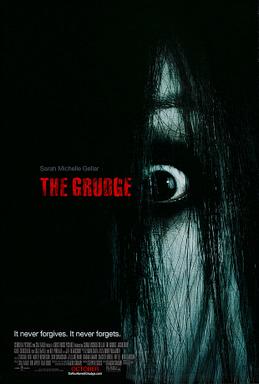