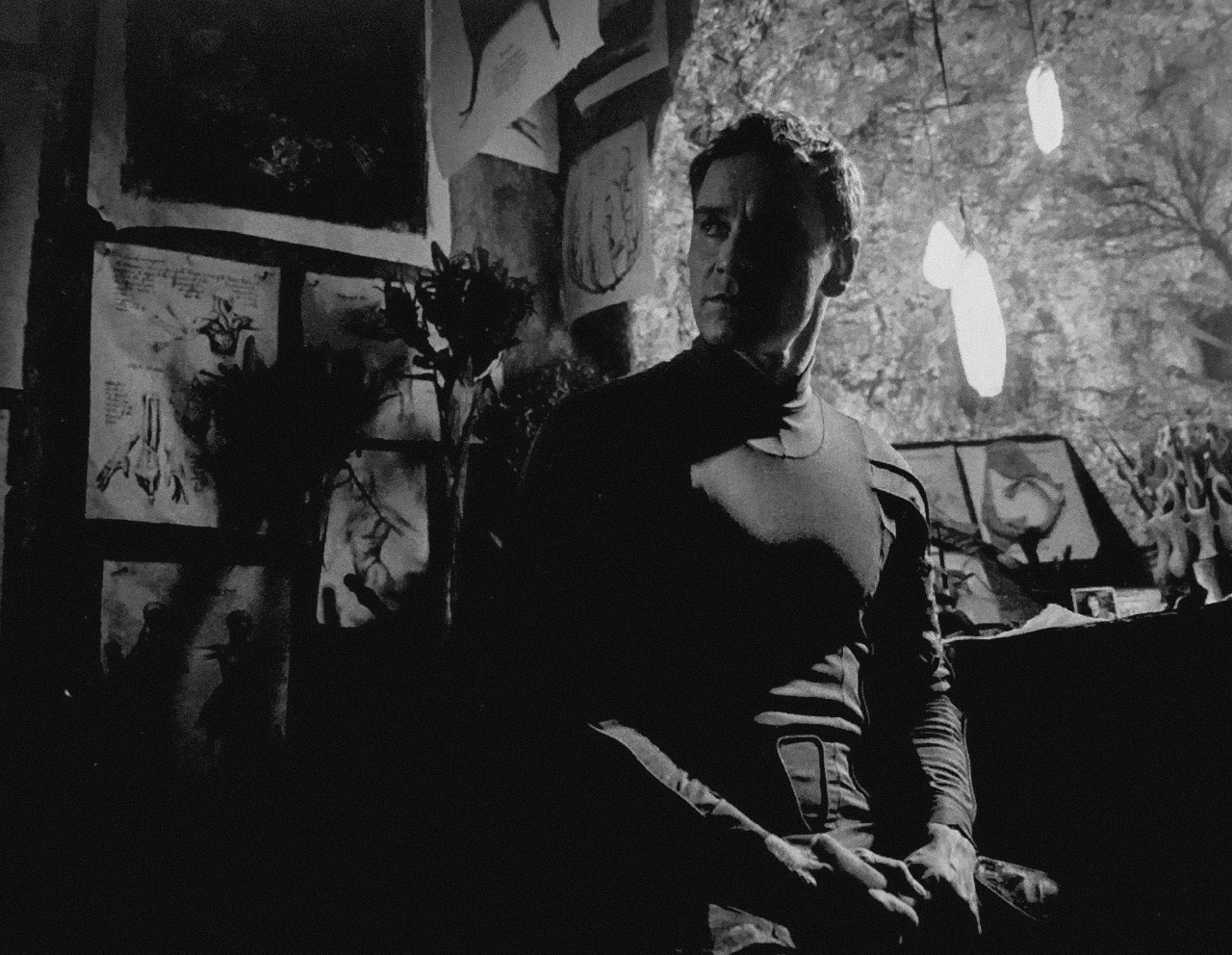 Last post by Voodoo Magic - Today at 05:41:57 PM
Without getting very specific, just the honor killings that occur in some of today's cultures, and what some consider dishonorable, is unimaginable to me, yet it exists.
#4

Last post by Mr.Turok - Today at 04:44:07 PM
To piggy back on Voodoo's comment, honor is also subjective at times. Even the Samurai, where all of this has inspiration from, had their interpretation of what honor is. Some believe in protecting the people while others believed in being loyal to their Shogun. In the 13th century, Hōjō Shigetoki wrote: "When one is serving officially or in the master's court, he should not think of a hundred or a thousand people, but should consider only the importance of the master." The feudal lord Asakura Yoshikage (1428–1481) wrote: "In the fief of the Asakura, one should not determine hereditary chief retainers. A man should be assigned according to his ability and loyalty." Asakura also observed that the successes of his father were obtained by the kind treatment of the warriors and common people living in domain. By his civility, "all were willing to sacrifice their lives for him and become his allies."

We can even look at knights during the medieval period who also had the same ideas of upholding the law and protecting the common people as being honorable but also alot of them believe that staying true to the King and Church only is the truth path of honor, despite the code of Chivalry being a teaching that inspires to do good regardless. Not to mention, some of its codes aren't really honorable? "Show no mercy to the Infidel. Do not hesitate to make war with them." is one of the codes, so if someone is of a different religion, be the person an elder, child, or pregnant woman, its ok to slay them and wage war on them for believing in a different god than you? Seems like knights aren't honorable at all if the interpretation of that code is what its supposed to be.

So going back to all of this, it does make sense to the Predator's culture of having this code of honor and acting on things that doesn't seem honorable to us being that its from their own alien moral viewpoint that we cannot comprehend or even agree because we aren't them. Even our own cultures in past histories can't see eye to eye on what is honor so this simply follows the reality of the world's many ideological conflicts, in which this piece of fiction takes inspiration from.
#9

Last post by The Eighth Passenger - Today at 04:38:20 PM
He should actually go to Terry's cottage first, then suit-up and go to Dawdon and take some pics.

How awesome would that be?

@Corporal Hicks, make it so.

I really don't understand how people are getting that from all of 30 seconds of footage.