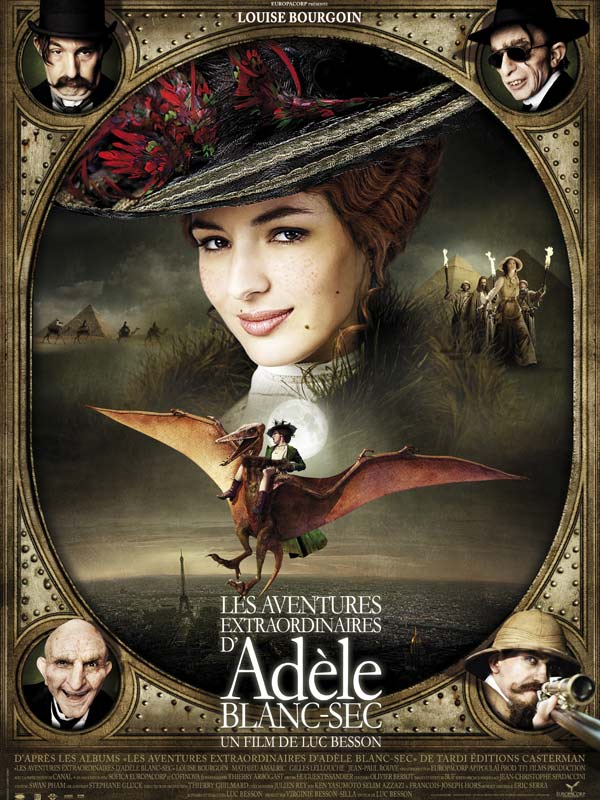 Both versions of the trailer unnerved the hell out of me

It won't ever happen because naturally Americans want to make shows about American soldiers, but I'd love to see them do a series focussing on the British 7th Armoured Division. They had a really interesting war, fighting on all three western fronts.

- Mar 01, 2022, 09:20:12 AM
Well tomorrow night I'm seeing Reeves `The Batman' and I am really trying to keep a lid on it. Very excited and early reviews have been overwhelmingly glowing.

QuoteIn 1967, strait-laced exploitation movie king Roger Corman embarks on a life-changing attempt to capture the psychedelic world of LSD on film by taking a "trip" himself, abetted by Jack Nicholson, Peter Fonda and Dennis Hopper.

Directed by Joe Dante as well.

Quote from: Nightmare Asylum on Oct 26, 2021, 07:50:07 PM
Between film and television, franchise-based sci-fi is in a shockingly interesting/exciting place with a lot of stuff I can't wait to see on the horizon.

I uhh, I guess a certain upcoming Blade Runner series might have to make its way onto this list.

Sorry if this trailer has been posted before.