« Last post by PsyKore on Today at 07:37:16 AM »
This is the real reason I would've liked to have seen both Cameron and Scott co-direct Alien 5: just to see their egos butting heads all the way. It would've been hilarious.

General Film/TV Discussion / Re: Last of Us 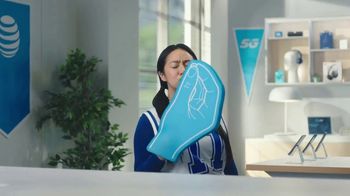 Pretty good movie overall, but it could easily have lost ten minutes in the middle. Plummer was great, though.
5

He doesn't seem to be very good with British people though.

That's why I can't wait for Hicks to interview him.
8

« Last post by Crazy Rich on Yesterday at 10:37:05 PM »
I find that's it's becoming more and more common that I get told "Don't ever get married" as if all women are the same...

even though it's probably just a matter of confirmation bias, terrible judgement, poor foundations and/or maintenance, and a break down of the necessary social and communication skills.
9

« Last post by Immortan Jonesy on Yesterday at 09:57:21 PM »
Yes, I remember hearing that since Aliens was filmed in the UK, a considerable part of the crew was British. So every time that Cameron really wanted to shoot the movie, people were having tea and muffins all the time or something.

Definitely a culture shock. He doesn't seem to be very good with British people though. 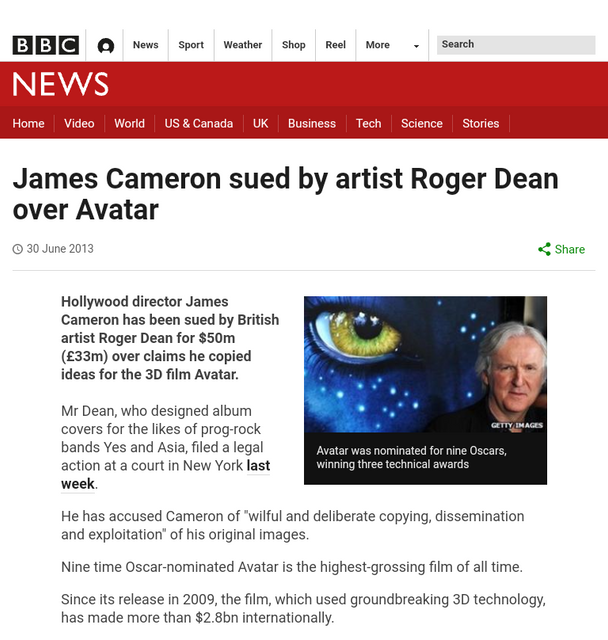 Spoiler (click to show/hide)
...yeah, that last part was a joke