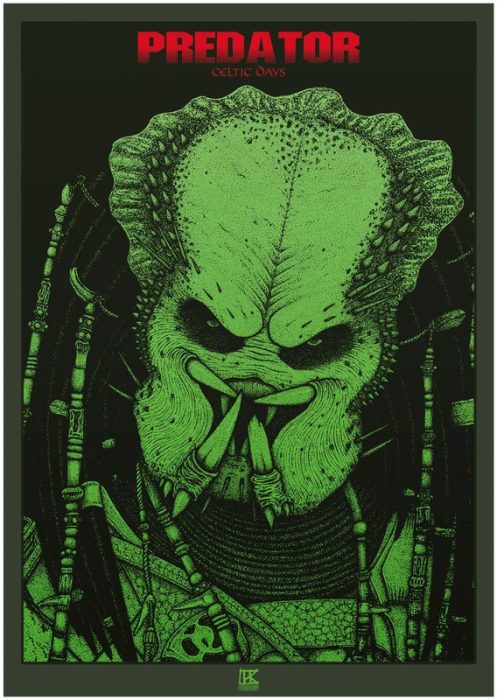 Predator: Celtic Days is a Predator fan film set in Ireland and explores how where the flintlock pistol came from at the end of Predator 2. A man takes a group to go in search for his son who went missing. The fan film was originally supposed to be released in November 2017 but YouTube suspended their channel when the film was posted. They eventually managed to publish it in January 2018.

XVIII c. Ireland. Father is searching for his son, who run away from home. During his journey he’s finding out more then he anticipated and of course he’s faced with our good old friend „Creachadóir“. That’s Predator in Gaelic. Is it the same one that will give Lieutenant Mike Harrigan (Danny Glover) the pistol?